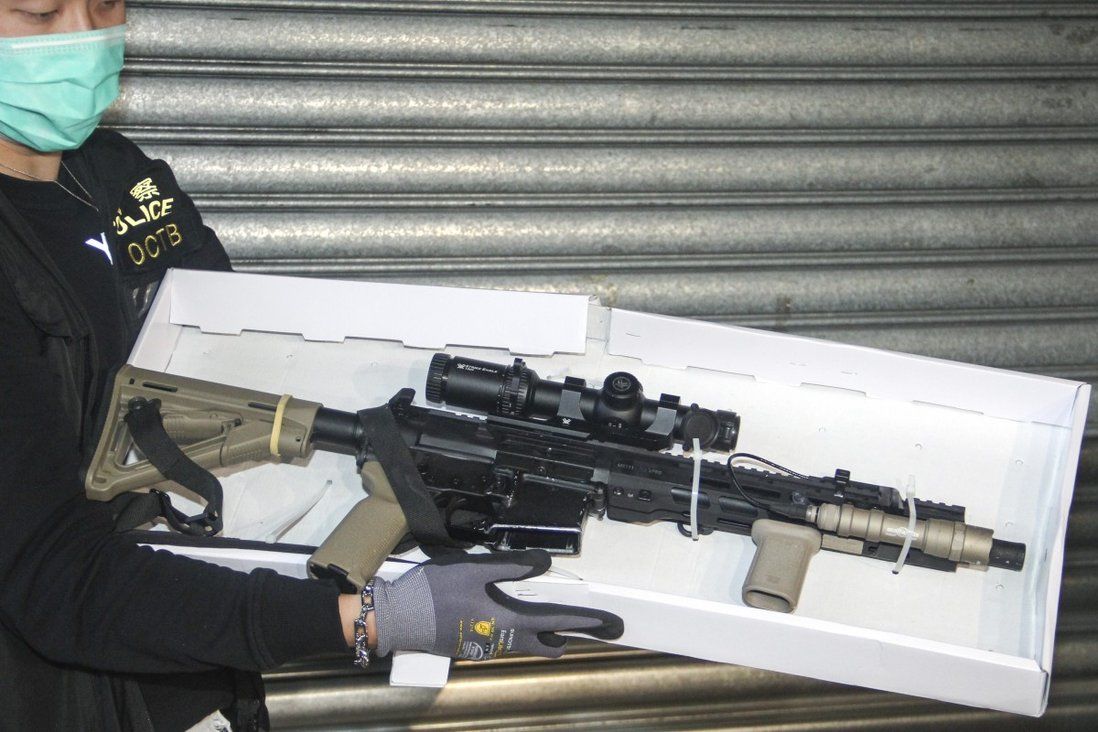 Hong Kong security officials have proposed tightening the definition of firearms to plug a legal loophole exploited by smugglers, who ship components separately into the city before assembling them into functional weapons.

The Security Bureau, which said the surge in such crimes was “worrying”, on Wednesday revealed customs officers had detected 35 cases – five times of what was discovered in 2019. A total of 550 genuine firearm components were seized in 2020. There were only 17 cases between 2016 and 2018.

The bureau warned of a rising trend in which air parcels containing firearm parts were sent to the city in separate shipments.

Authorities have launched a one-month public consultation to propose amendments to the Firearms and Ammunition Regulations by specifying essential component parts as arms. Currently prosecutors must prove in court that such parts have been used or were intended to be used for the discharge of a missile from arms, which can be difficult, according to the bureau. 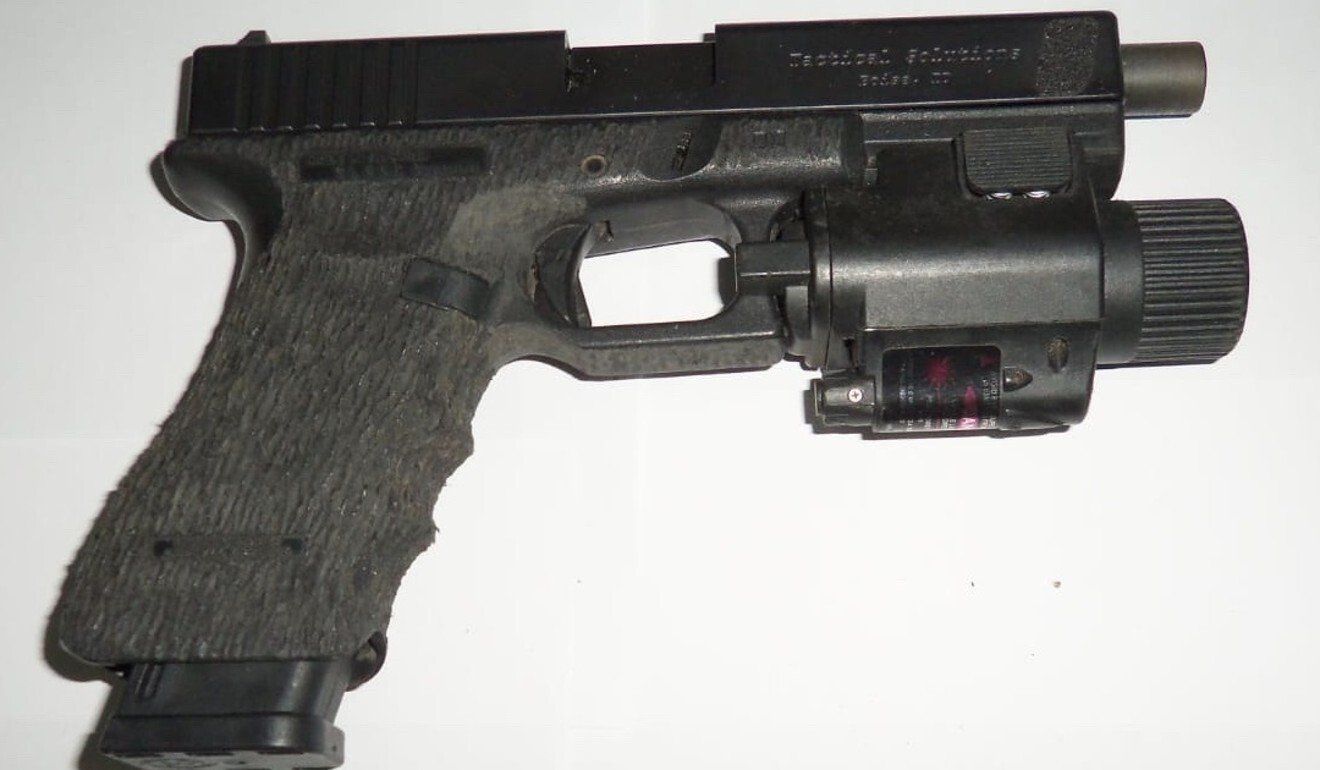 An example of a seized firearm.

“As seen in past cases, there were often practical difficulties in proving this element of the offence,” the consultation paper stated, adding that the tightened control of component parts could protect lives and property.

“This difficulty has created a loophole that criminals can exploit by importing genuine firearm components through separate shipments, and assembling them to form fully functional firearms thereafter.”

The bureau said other countries such as Australia, Canada and Britain had also included such parts in their definition of arms under the relevant legislation, but none of the jurisdictions required proof of the use of the components to discharge a missile.

Under the law, a licence from the police commissioner is needed for possessing or dealing in arms or ammunition. Those who fail to comply face imprisonment of 14 years and a fine of HK$100,000. Individuals who trade arms or ammunition without a dealer’s licence are also liable to 10 years behind bars. 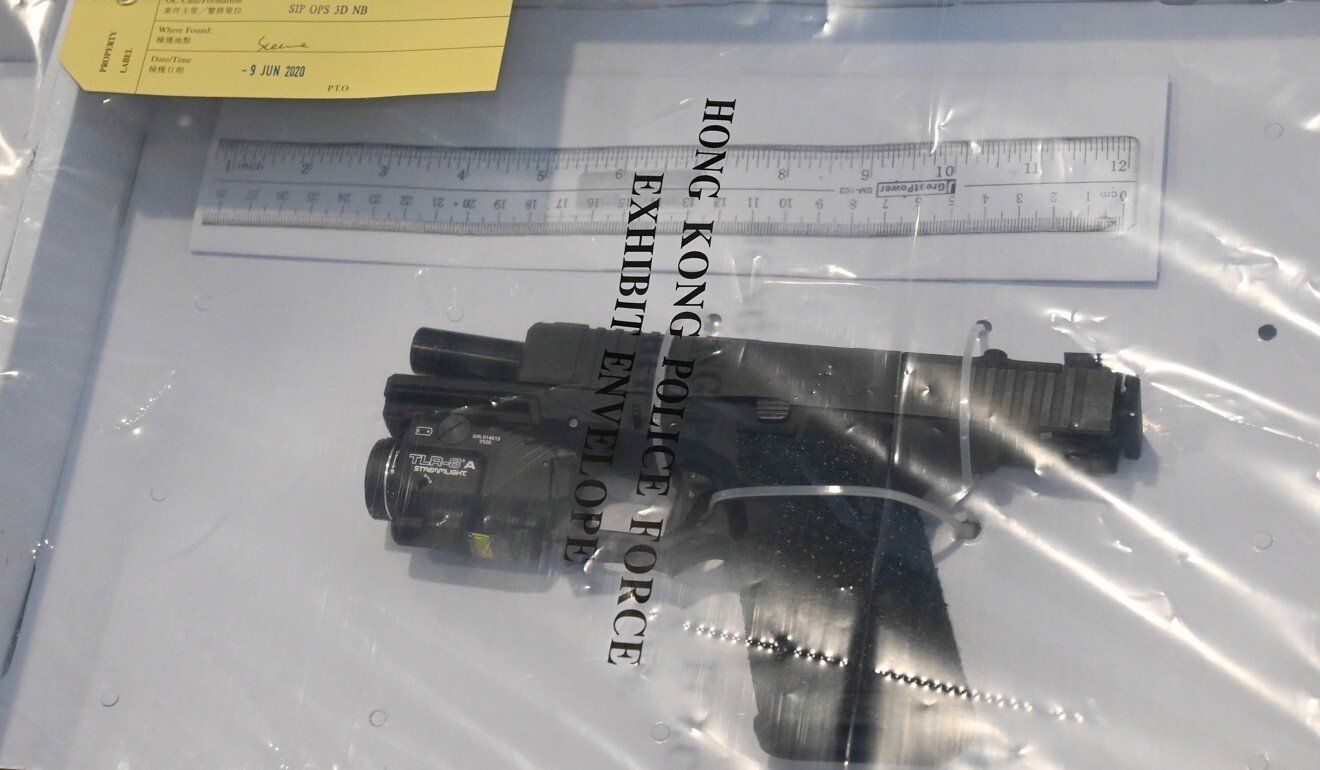 A total of 550 genuine firearm components were seized in 2020.

Currently there are about 2,900 licensed users in Hong Kong permitted to carry different forms of firearms.

Chairman Chan Siu-kau of the Customs and Excise Staff General Association welcomed the amendment, saying it would enhance law enforcement efficiency and better protect lives. He also said the proposal struck a balance as it was only confined to essential parts.

“These are obvious essential parts to build a firearm that could be used for a shooting purpose. Prosecution could be easier as we no longer need to prove the intention of use,” Chan said.

He added that after customs seized such parts, the cases were usually passed to police for further investigation to hunt down syndicates behind the operation, as robbery and organised crime rings were often involved.

From 2016 to 2020, police seized a total of 61 genuine firearms, with 30 of them netted in 2019 alone. In December that year, officers arrested a man after he fired a shot while being apprehended in Tai Po. Officers later discovered an AR-15 long-range rifle, 200 bullets and a circular speedloader at his flat, with police believing that the rifle arrived in Hong Kong in separate parts.