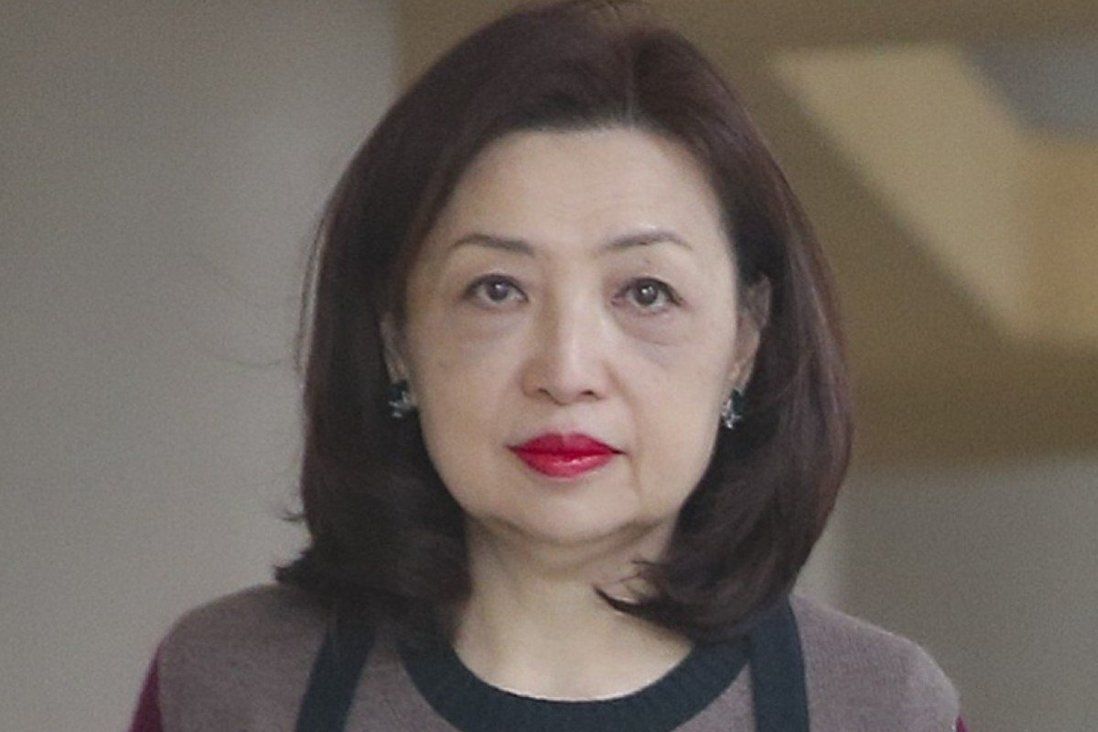 Prominent barrister Priscilla Wong Pui-sze has been appointed the new head of Hong Kong’s police watchdog, with observers hoping she will find ways to strengthen its investigatory powers and improve soured relations between the force and the public.

Currently head of the government’s Minimum Wage Commission and a member of the Shanghai arm of the nation’s top political advisory body, Wong is also the wife of lawmaker and pro-Beijing heavyweight Martin Liao Cheung-kong.

City leader Carrie Lam Cheng Yuet-ngor made the appointment on Friday and the two-year term with the Independent Police Complaints Council (IPCC) begins on Tuesday.

The IPCC is an independent body that reports directly to Lam and reviews the force’s handling of complaints against police. 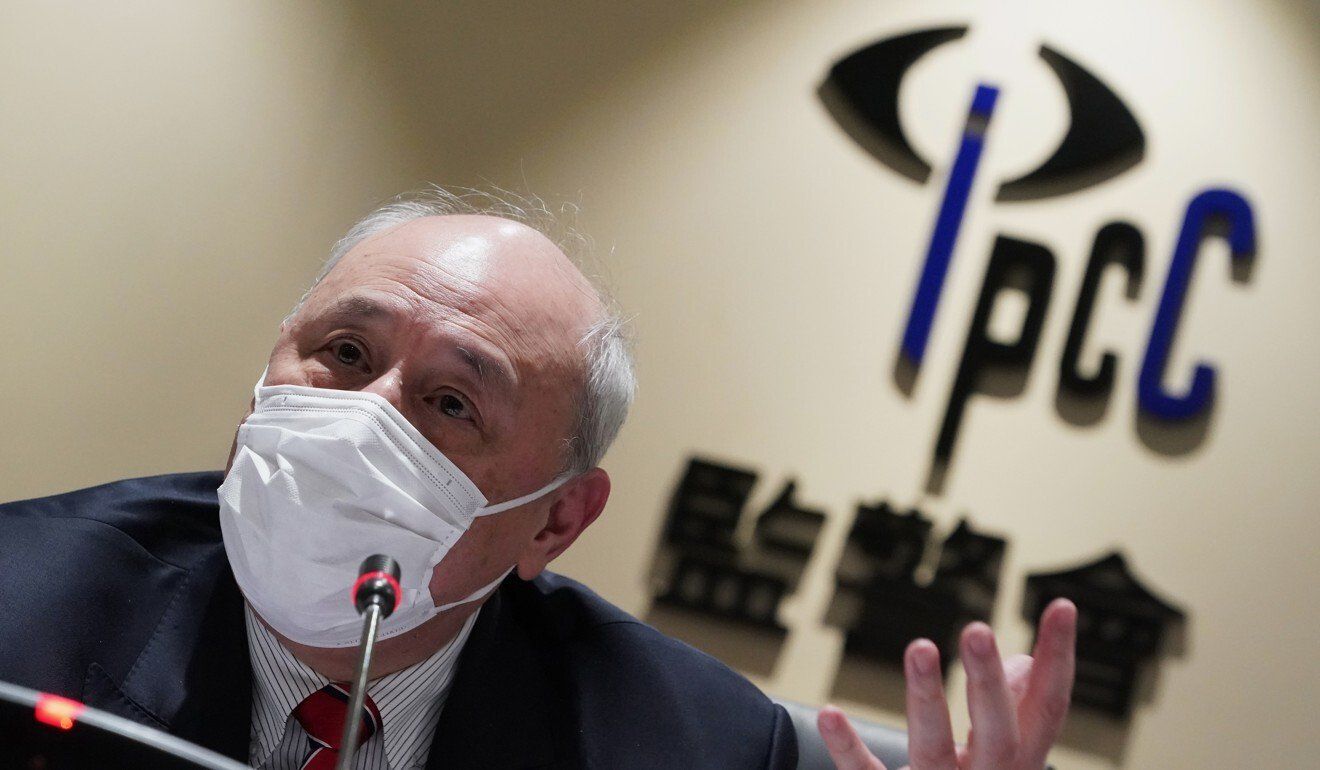 Anthony Neoh has headed the IPCC since 2018.

Wong succeeds prominent barrister Anthony Francis Neoh, who was former chairman of the Securities and Futures Commission and has headed the IPCC since 2018.

Aside from chairing the Minimum Wage Commission since 2017, Wong is a member of the University of Hong Kong’s governing council and board member of the Hospital Authority.

Liao is an adviser to the city’s leader as a member of her de facto cabinet, the Executive Council. As convenor of the pro-establishment bloc, he has been a strong critic of the 2019 anti-government protests and a staunch supporter of the police force. 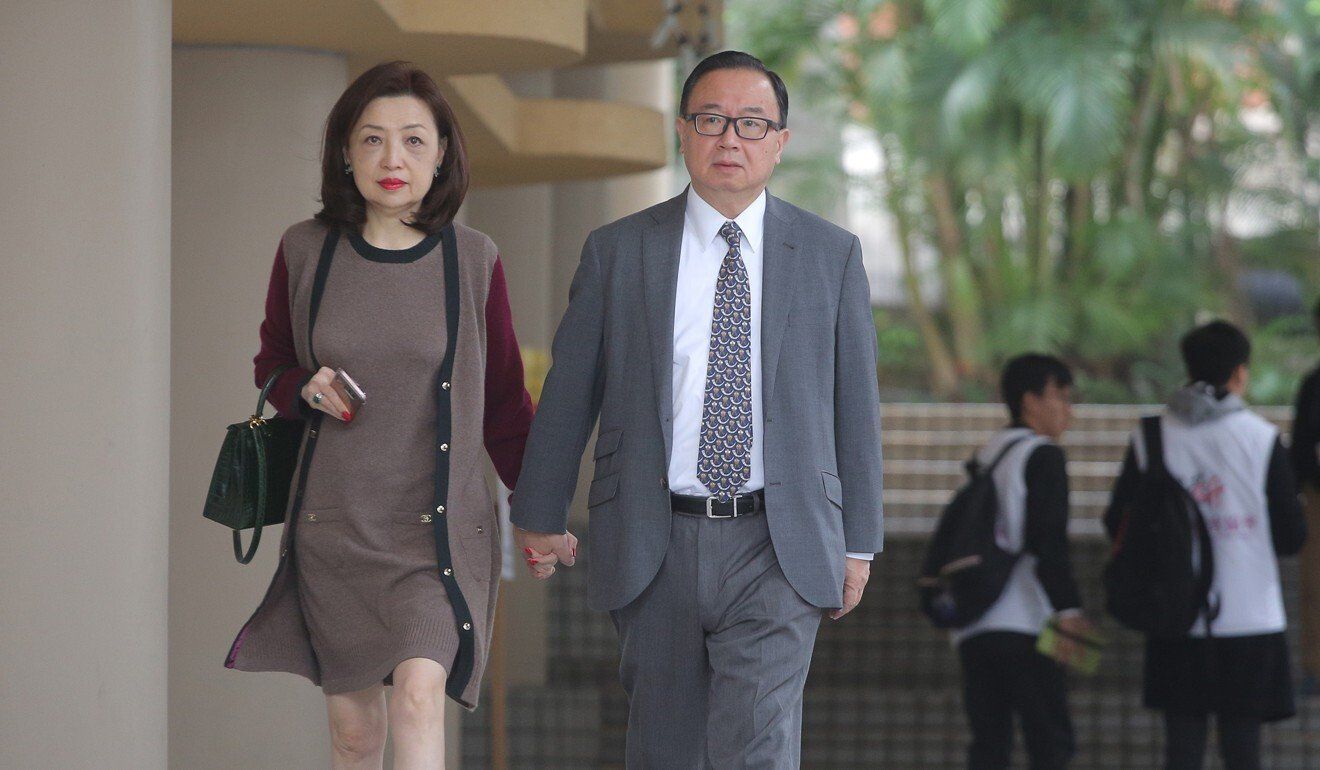 However, Liao said on Friday that there should be no concerns that Wong would be swayed by political factors in her new role at the IPCC.

“My wife is a very independent person. I and the pro-establishment camp cannot influence her. She is an independent-minded and intelligent person,” he told the Post.

Pro-establishment legislator Ronick Chan Chun-ying, a vice-chairman of the IPCC, said he was confident Wong would “do a good job”.

“In the past few years, the crime rate has risen, and the reputation of the police has been questioned,” he said. “I hope that through [the IPCC] handling complaints fairly and justly, people can rebuild their confidence in the police, and the force’s relationship with the people can improve too.”

Former IPCC member and former opposition lawmaker Kenneth Leung Kai-cheong, who has known Wong for several years, described her as an experienced barrister who was “professional and effective” at work.

“One important mission for the IPCC is to improve relations between the force and the public. But with a two-year term, it remains to be seen if she can help improve the image of the force,” he said.

Icarus Wong Ho-yin, spokesman of NGO Civil Rights Observer, said he hoped Wong would review the watchdog’s powers, following a High Court ruling last year that the current system of handling complaints against the force was “inadequate” to fulfil its obligations under the Bill of Rights. The High Court noted that the IPCC lacked the necessary investigative powers.

Between June 2019 when the social unrest began and March this year, the force’s Complaints Against Police Office (CAPO) received nearly 2,000 protest-related complaints, including allegations of brutality by officers. The IPCC has been tasked to review CAPO’s investigation results.

A poll of 1,085 residents by the Hong Kong Public Opinion Programme last December found the police ranked lowest among all disciplinary services with a rating of 40.3 points, a slight improvement from the all-time low of 35.3 points in November 2019, during the protests.

In December 2019, a five-member international expert panel appointed to advise the IPCC in investigating the conduct of police officers during the protests quit amid concerns over the watchdog’s limited power.

Before stepping down, they said the watchdog did not have the resources to investigate allegations against the police and should be given powers to subpoena documents and summon witnesses.

The IPCC largely cleared the police of misconduct. But one of the experts, Clifford Stott, a scholar of crowd behaviour and policing in Britain, later released his own report slamming officers for using disproportionate force on multiple occasions during the protests.