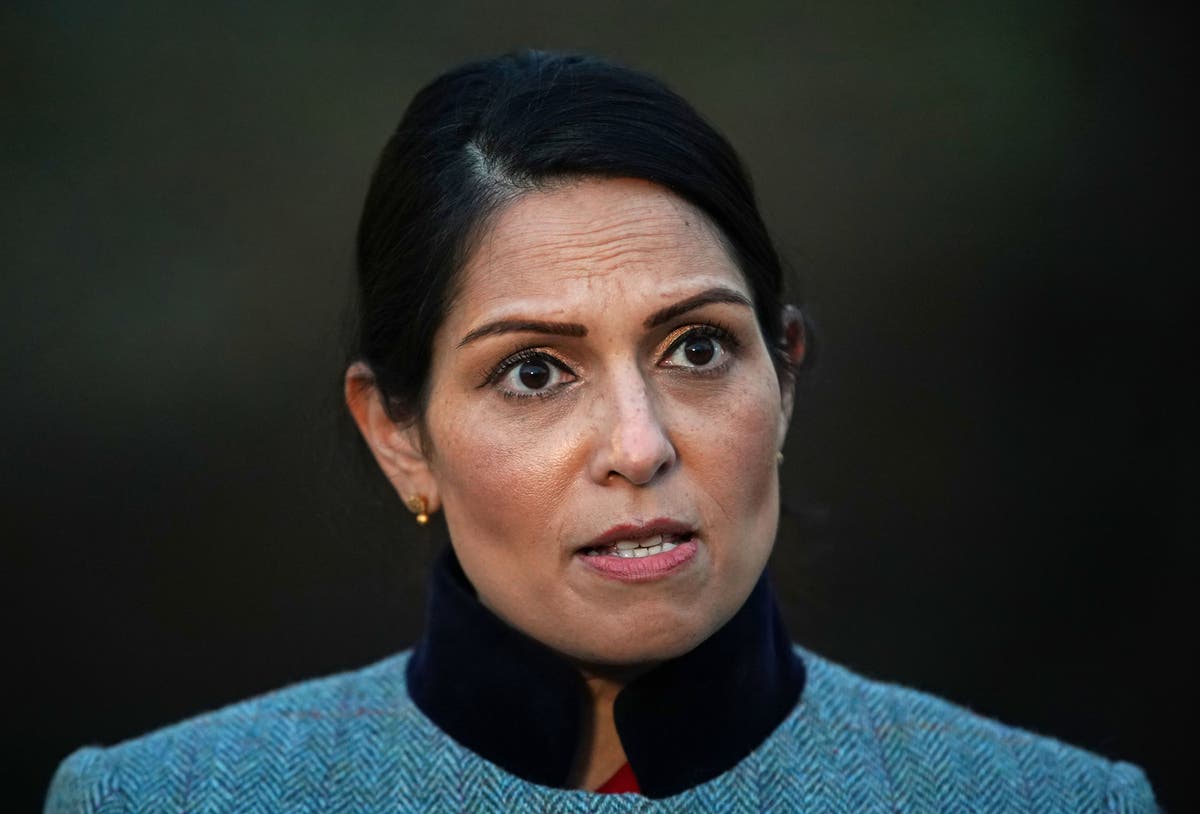 The Home Secretary has said she will make “no apology” for tougher immigration rules as she announces “the biggest overhaul of the UK’s asylum system in decades”.

Priti Patel’s new plan for immigration, detailing how the Government intends to deal with people entering the UK “illegally”, will be set out on Wednesday.

The Home Office described the current asylum system as “collapsing under the pressures of what are in effect illegal routes to asylum, facilitated by criminals smuggling people into the UK and often resulting in the loss of life”.

“Fairness” and a genuine need for refuge are at the heart of the proposals, the department said, as well as including measures to tackle people smugglers and “remove more easily from the UK those with no right to be there”.

Ms Patel said: “If people arrive illegally, they will no longer have the same entitlements as those who arrive legally, and it will be harder for them to stay.

“If, like over 60% of illegal arrivals, they have travelled through a safe country like France to get here, they will not have immediate entry into the asylum system – which is what happens today.

“And we will stop the most unscrupulous abusing the system by posing as children, by introducing tougher, more accurate age assessments.

“Profiteering from illegal migration to Britain will no longer be worth the risk, with new maximum life sentences for people smugglers.

“I make no apology for these actions being firm, but as they will also save lives and target people smugglers, they are also undeniably fair.”

Last year about 8,500 people arrived in the UK by crossing the Channel in small boats and the majority claimed asylum, the Home Office said.

Around 800 are estimated to have made the crossing so far this year.

The Home Office said: “For the first time, whether people enter the UK legally or illegally will have an impact on how their asylum claim progresses, and on their status in the UK if that claim is successful.

“We will make every effort to remove those who enter the UK illegally having travelled through a safe country in which they could and should have claimed asylum.”

Access to benefits and family reunion rights could be limited while the appeals and judicial process will be reformed to “speed up” removals for those whose claims are refused.

The Government promises to continue to welcome refugees and to help them build a life in the UK, with the Home Secretary having the ability to offer protection to vulnerable people in “immediate danger and at risk in their home country”.

But the measures, anticipated to be brought forward as part of a Sovereign Borders Bill, will also make it “much harder for people to be granted refugee status based on unsubstantiated claims” and include “rigorous age assessments” to stop adult migrants pretending to be children.

Tougher laws will be introduced to “withhold protection and remove dangerous criminals, even when they improperly claim to be victims of modern slavery”, the Home Office added.

Life sentences will be brought in for people smugglers, harsher offences will be imposed on people trying to enter the country illegally and foreign criminals who breach deportation orders and return to the UK could be jailed for up to five years instead of the current six months.

A new “one-stop” legal process is also proposed, so asylum, human rights claims and any other protection matters are all made and considered together ahead of appeal hearings. 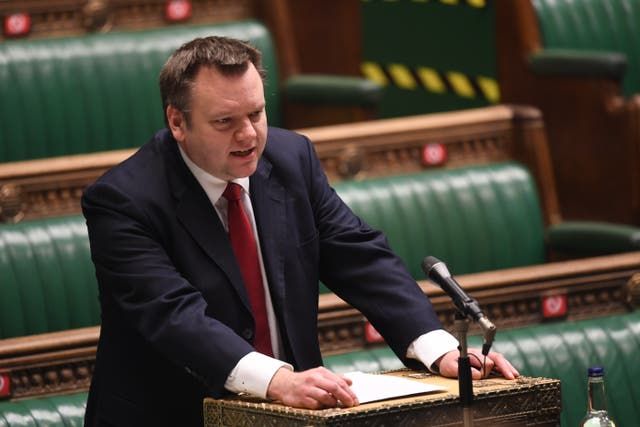 “Measures are clearly needed to speed up processes and stop criminal gangs profiting from dangerous crossings,” he said.

“However, we fear these plans will do next to nothing to stop people making dangerous crossings, and risk withdrawing support from desperate people, such as victims of human trafficking.”

Enver Solomon, chief executive of the Refugee Council, accused the Government of “seeking to unjustly differentiate between the deserving and undeserving refugee by choosing to provide protection for those fleeing war and terror based on how they travel to the UK” and claimed the plans could undermine the country’s traditions of providing protection for people “regardless of how they have managed to find their way to our shores”.

Kolbassia Haoussou, of Freedom from Torture, warned the proposals could see most of the people the charity helps become “criminalised”, adding: “These unreal proposals make it clear that this Government isn’t serious about improving lives and creating a fair asylum system.”

He said: “We should not judge how worthy someone is of asylum by how they arrived here.

“The proposals effectively create an unfair two-tiered system, whereby someone’s case and the support they receive is judged on how they entered the country and not on their need for protection. This is inhumane.”