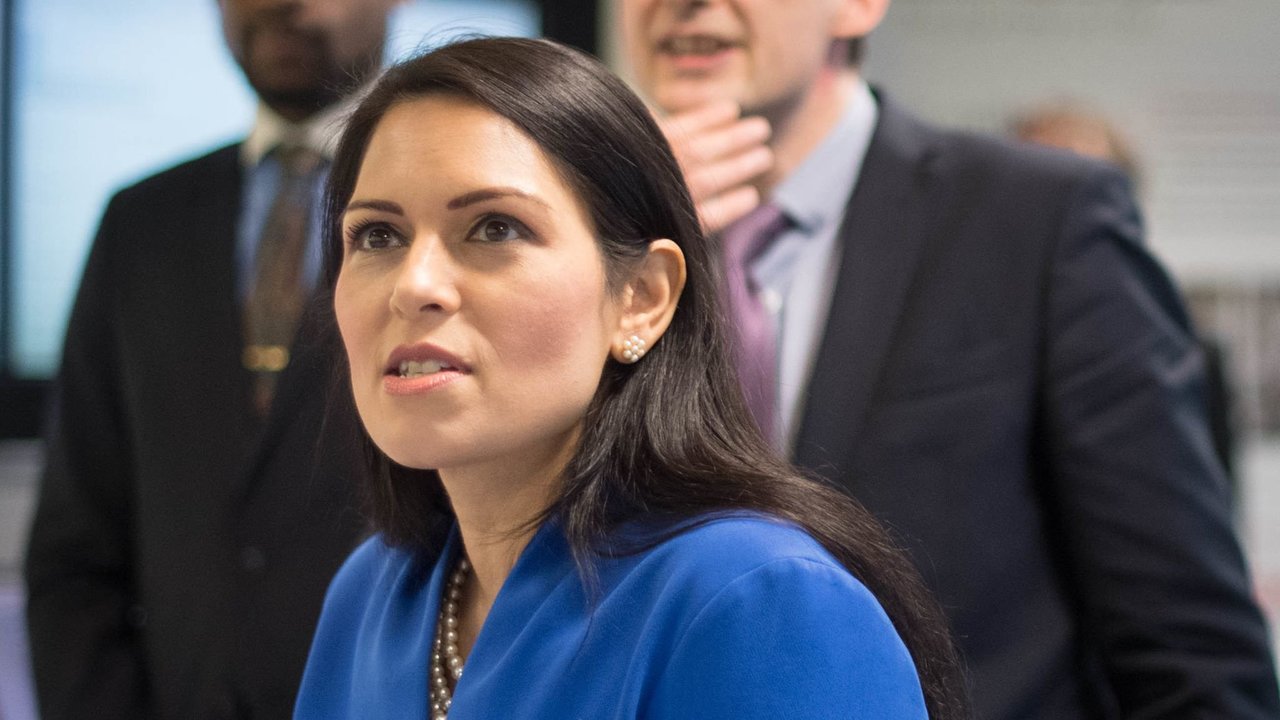 Priti Patel has apologised for her treatment of civil servants amid mounting pressure on Boris Johnson to sack her as Home Secretary.

The Cabinet minister said that she is ‘absolutely sorry’ and that she ‘never intentionally set out to upset anyone’ after an official investigation found she broke the ministerial code.

She said: ‘I have clearly upset people in the past and on reflection – and I have had time to reflect upon this as well – looking at what has been published today on the report, there is no question I’m absolutely sorry for the upset that has been caused and I’m very, very clear about that.’

A breach of the ministerial code usually leads to a prime minister, who is the ultimate arbiter of the code, asking the minister in question to step down.

But Boris Johnson is allowing Ms Patel to keep her job, saying he disagreed with the report’s findings.

He reportedly told MPs to ‘form a square around the prittster’ as he cleared her of bullying allegations.

His adviser on Ministerial Standards who carried out the report, Sir Alex Allan, resigned in response to Mr Johnson’s decision to back Ms Patel.

A Government statement said the PM has ‘full confidence’ in the Home Secretary and ‘considers this matter now closed’. 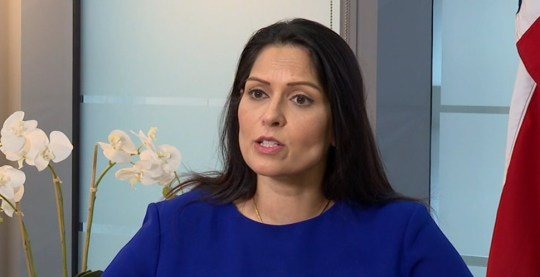 Priti Patel said she did not intentionally mean to upset anyone

Ms Patel spoke to broadcasters tonight, saying: ‘I’m sorry that my behaviour has upset people and I’ve never intentionally set out to upset anyone.

‘I work with thousands of brilliant civil servants every single day and we work together day in day out to deliver on the agenda of this Government and I’m absolutely sorry for anyone that I have upset.’

She added that she wanted to change the ‘culture and ways of working’ in the Home Office, but noted that it was a ‘challenging department’ where ‘we’re making life and death decisions every single day’.

In his report, Sir Alex Allan said the Home Secretary had not always treated civil servants with ‘consideration and respect’ and concluded that her approach on occasions ‘amounted to behaviour that can be described as bullying in terms of the impact felt by individuals’.

He said Ms Patel had ‘not consistently met the high standards required by the ministerial code’ though said there was ‘no evidence that she was aware of the impact of her behaviour’. 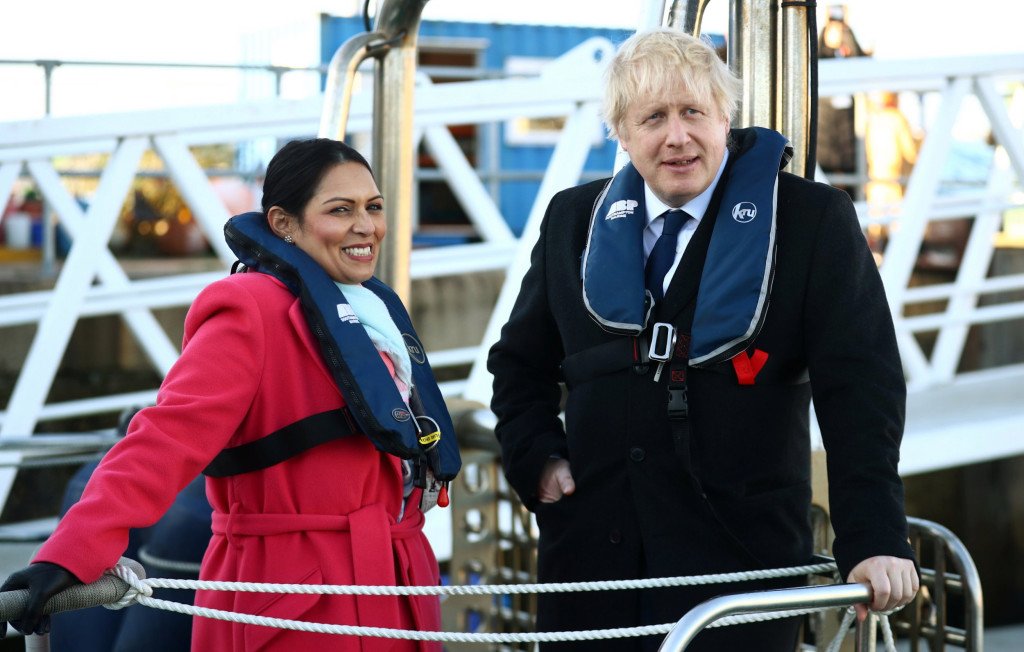 Boris Johnson has reportedly told MPs to ‘rally around the Prittster’

That has been refuted by a top civil servant who resigned in February – triggering the inquiry into Patel’s conduct.

Sir Philip Rutnam stepped down as the Home Office’s permanent secretary, accusing her of a ‘vicious and orchestrated briefing campaign’ against him.

In a statement issued by the FDA union on Friday evening, Sir Philip said: ‘I have a high regard for Sir Alex Allan and regret his resignation, but I was at no stage asked to contribute evidence to the Cabinet Office investigation which gave rise to his advice to the Prime Minister.

‘The advice states that no feedback was given to the Home Secretary and that she was therefore unaware of issues that she might otherwise have addressed. This is not correct.

‘As early as August 2019, the month after her appointment, she was advised that she must not shout and swear at staff. I advised her on a number of further occasions between September 2019 and February 2020 about the need to treat staff with respect, and to make changes to protect health, safety and wellbeing.’

He also claimed that ‘enormous efforts’ were made to support the Home Secretary and respond to her direction. 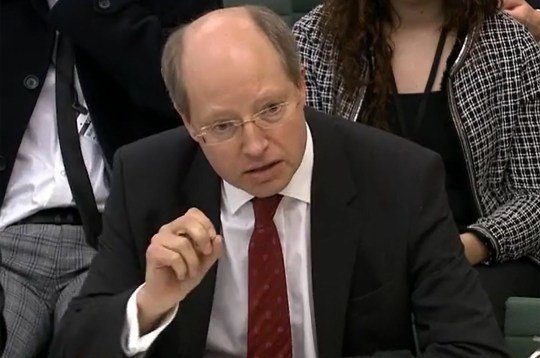 In her apology Ms Patel said there were ‘no excuses’ for what happened.

However she seized on Sir Alex’s assessment of her awareness, telling the BBC that ‘any upset that I’ve caused is completely unintentional and at the time, of course it says it’s in the report, that issues were not pointed out to me’.

In his resignation, Sir Alex said he recognised that it is for the Prime Minister ‘to make a judgment on whether actions by a minister amount to a breach of the ministerial code’.

But he said it was right that he should resign from his position as the Prime Minister’s independent adviser on the code after Mr Johnson disputed his findings.

The PM’s defence of Ms Patel has sparked fury from opposition MPs, particularly as it came during Anti-Bullying Week. 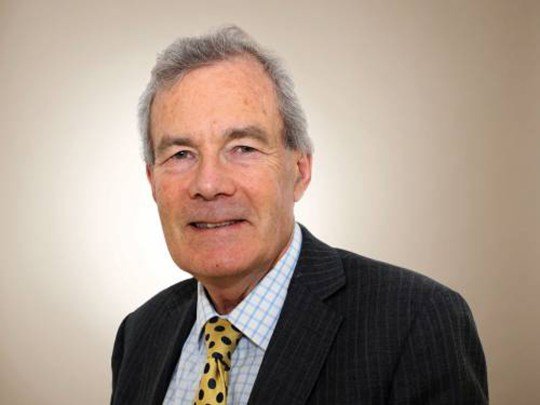 Labour leader Sir Keir Starmer said: ‘It is hard to imagine another workplace in the UK where this behaviour would be condoned by those at the top.’

Matthew Rycroft, the current permanent secretary at the Home Office, said relationships between officials and ministers at the department had ‘improved considerably’ but admitted the report made for ‘difficult reading’.

Meanwhile, the chairman of the Committee on Standards in Public Life, Lord Evans of Weardale, said Sir Alex’s resignation was ‘deeply concerning’ and that his committee would look ‘urgently’ at what had happened as part of its review of the ministerial code.

Defending his actions, Mr Johnson’s press secretary Allegra Stratton said: ‘The Prime Minister does personally take these allegations exceedingly seriously. He loathes bullying. He takes it very seriously and recognises that it is very difficult for people to come forward and raise concerns

‘He did say that he would not tolerate bullying. He hasn’t tolerated bullying. It is not his belief that Priti Patel is a bully.’

Downing Street indicated that the full report into Ms Patel’s conduct would not be published in order to protect those who gave evidence.

A Cabinet Office investigation was launched in March over allegations that Ms Patel belittled colleagues and clashed with senior officials in three different departments.

It followed the resignation of then-permanent secretary Sir Philip, who is claiming constructive dismissal at an employment tribunal.