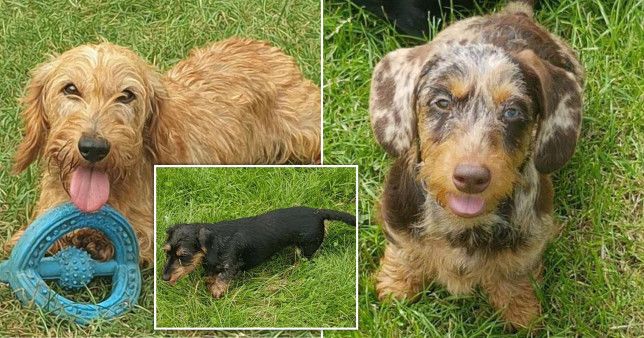 Priti Patel has pledged to ‘go after’ thieves who steal and sell-on people’s pets amid a spike in these kinds of crimes during lockdown.

In the latest incident, eight miniature dachshunds were stolen overnight on Thursday from a property near Swadlincote in Derbyshire.

There have also been arrests over suspected dog thefts in Manchester, Bristol and Cambridgeshire in recent weeks.

The Home Secretary has promised to look at measures to tackle what she called the ‘absolutely shocking’ pet thefts.

Speaking on LBC Radio, Ms Patel stopped short of committing to tougher new laws but said she was ‘looking into what kind of measures can be put in place in terms of the criminality’.

Ms Patel said: ‘This is absolutely shocking, it’s a shocking crime that is taking place’, adding that she understood in London ‘it’s very prevalent right now’.

She said: ‘I’m looking at this, I am absolutely looking at what we can do.’ 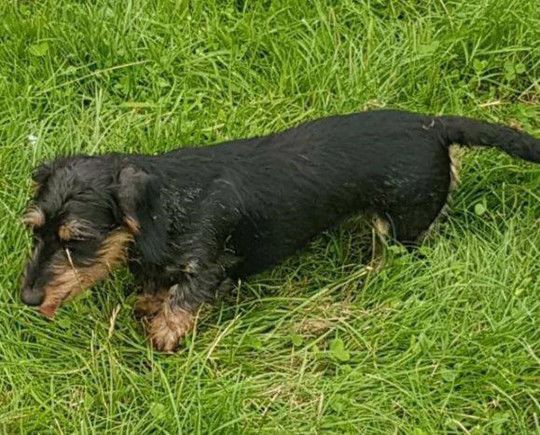 Dachshunds are among the most popular breeds in the UK 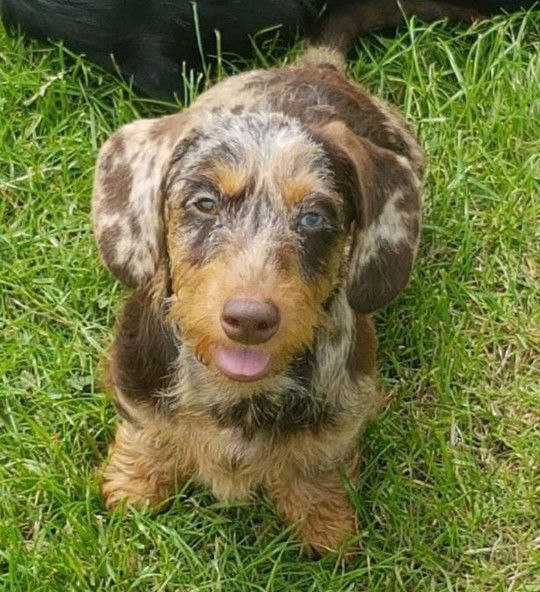 Pet thefts have increased during lockdown

‘I can give your listeners this assurance now. We are definitely looking into what kind of measures can be put in place in terms of the criminality, because obviously that is the piece that sits with me, not the sentencing, what we might be able to do in laws to absolutely go after these individuals that are stealing pets and making money out of this.’

But she stopped short of suggesting that any new laws could be on the way when asked, instead saying: ‘I’m not going to say a new law is on the way, I’m not going to promise something that not’s going to be delivered but I am looking at this right now.’

Nottinghamshire’s deputy police and crime commissioner, Emma Foody, has urged dog owners to keep a closer eye on their pets amid reports of a spate of thefts in her area. 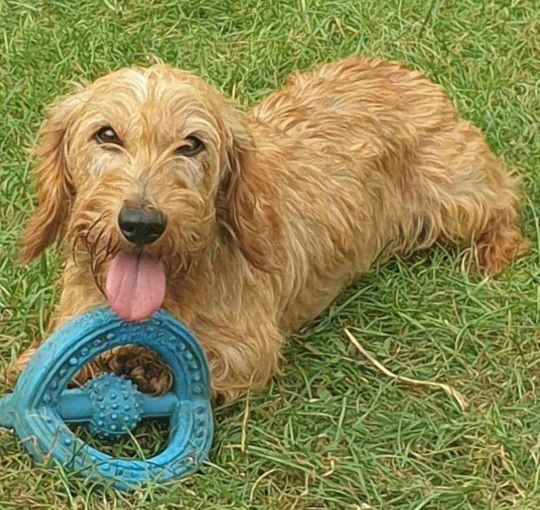 Pet owners have been urged to be on their guard

High demand for pets during lockdown has pushed prices up among some of the most popular breeds.

Deputy Chief Constable Amanda Blakeman, of the National Police Chiefs’ Council, said: ‘During the coronavirus pandemic, criminals have adjusted their activities and are taking advantage of the big demand for pets over the lockdown period.

‘The cost of a puppy has considerably increased over the past year, making this a lucrative market for organised criminals to exploit.’