Culture is not static. With this understanding, it’s clear how arguments by prison and education authorities that long hair is not masculine work as a form of social control.

Recently, a teenager in Hong Kong lodged a complaint with the city’s equality watchdog against a school policy prohibiting male students from having long hair. The student, surnamed Lam, said in an Instagram video that the policy was not only discriminatory but also overlooked gender dysphoria – a sense of unease experienced because of a mismatch between one’s biological sex and gender identity.

Lam, who used “she/her” in the Instagram post to indicate the pronouns preferred for use, was inspired by former lawmaker Leung Kwok-hung. Leung won a long legal battle challenging the Correctional Services Department policy that forced him to crop his shoulder-length locks when he served a prison sentence.

Then chief justice Geoffrey Ma Tao-li, who wrote the judgment, noted that the department had failed to explain the basis for its argument that it was only following a social norm. He also said that if the aim was to give less prominence to individuality, it was unclear why female prisoners were allowed this expression of individuality.

Secretary for Education Christine Choi Yuk-lin said last week that “relevant rules were established according to schools’ own culture and value for education”.

Culture is often invoked to short-circuit debate, but culture is not static. Roberto Ribeiro, a judge on the city’s top court, observed during the Leung case that, “In the days of the Beatles, people had longer hair … I find it very hard to see how you can have a standard that doesn’t change.” 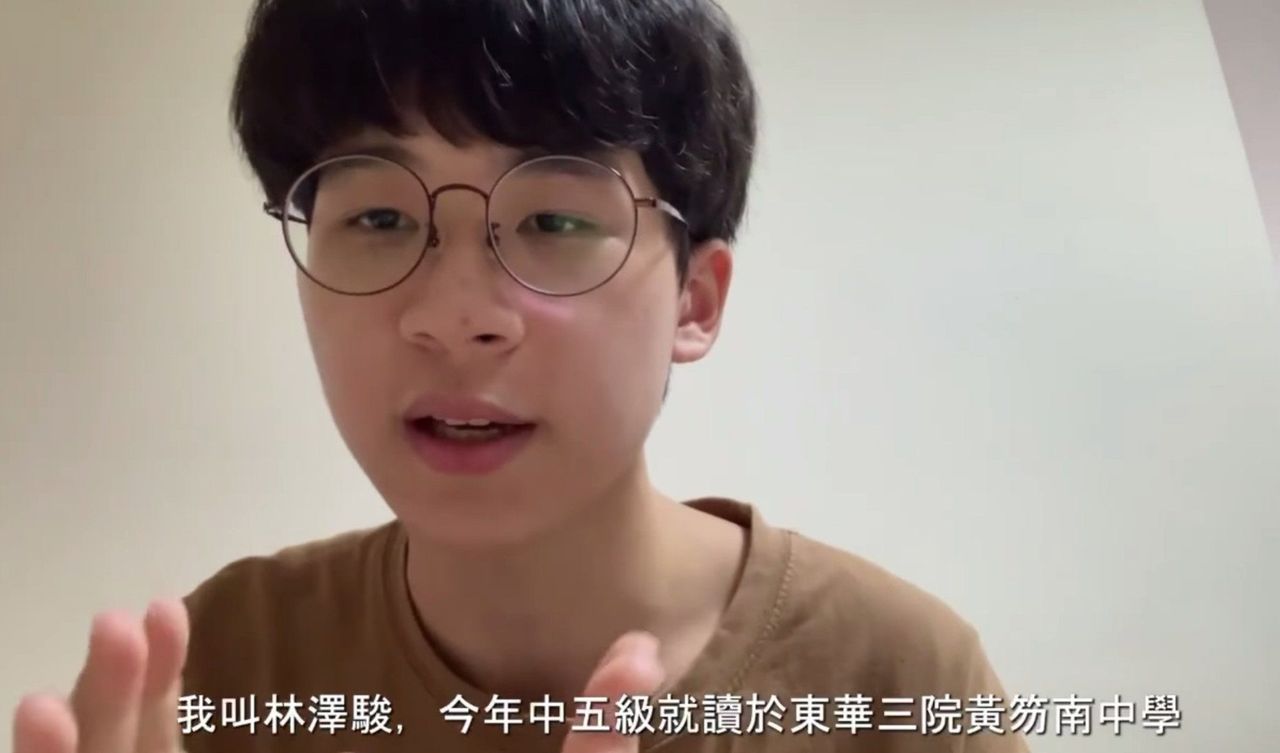 A student has filed a complaint to Hong Kong’s equality watchdog over a school ban on male pupils wearing their hair long.

Philosopher Judith Butler argues in Gender Trouble that gender or sex – she sees the two as indistinguishable – are not inherent qualities but constituted only through repeated performance. The insistence on short hair as a signifier of masculinity is an example of an arbitrary standard being applied to hold the two sexes apart, lest – heaven forbid – the two categories collapse.

This explains the resistance to allowing boys to wear their hair long. A teacher told Lam the school would be “overwhelmed” with complaints if male students were allowed to have long hair. Tang Fei, a lawmaker and school principal, said that if the Equal Opportunities Commission upheld Lam’s complaint, it would bring a “major shock to the school sector”.

In Britain, when boys protested against not being allowed to wear shorts instead of trousers amid this year’s blistering summer, their schools said they could wear a skirt but not shorts, highlighting the knots schools tie themselves up in when they try to enforce rules for rules’ sake. While parents were outraged, some boys said they enjoyed wearing a skirt.

Hyperbolic reactions to transgressions of gender norms are not new. In the West, when women advocated for the right to wear trousers in the Victorian era, they were harassed, ridiculed and accused of upending the social order. Today, women in trousers are a common sight and societies manage to function regardless.

The enforcement of gender norms is also a form of social control. It is not a coincidence that the challenge to the rule on hair length has come from the prison and school domains.

In Discipline and Punish, philosopher Michel Foucault theorised that modern forms of social control are modelled on the panopticon, Jeremy Bentham’s 18th century design for prisons, which allowed guards to constantly watch prisoners from a tower without being seen. Ultimately, prisoners would internalise the surveillance and they would behave regardless of whether they were actually watched.

Foucault asks, “Is it surprising that prisons resemble factories, schools, barracks, hospitals, which all resemble prisons?” Hong Kong schools and the wider society must reflect on whether educational institutions should function as paler copies of prisons or if they can envisage a different model.