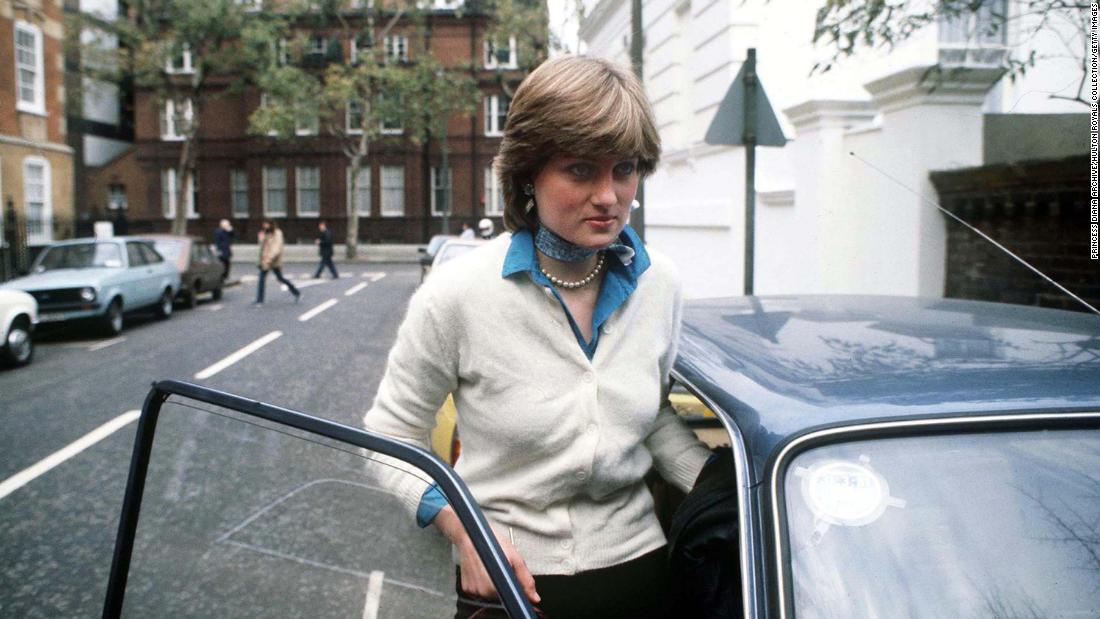 Diana, Princess of Wales will be honored with a blue plaque outside the west London flat where she lived before marrying Prince Charles, it has been announced.

English Heritage, which manages more than 400 historic houses and monuments, said it would erect the medallion in what would have been Diana's 60th year, after officials in London's local government body nominated her for commemoration.

It will be placed outside Coleherne Court, a block of apartments in Kensington where Diana lived with friends between 1979 and 1981, her brother Charles Spencer announced Thursday. Diana left her flat after becoming engaged to Prince Charles.

Blue plaques commemorate places in London where historically significant people lived or worked. More than 950 official plaques are displayed around the UK's capital, but the vast majority are dedicated to men and English Heritage has sought to redress the gender imbalance in recent years.

Spencer thanked the organization for the plaque on Thursday, tweeting the design of the monument and a picture of its creation.

"How very lovely that this blue plaque will be going up outside Coleherne Court," he wrote, calling the building "such a very happy place for Diana."

"We are expecting our plaque to Diana, Princess of Wales to be very popular," Anna Eavis, English Heritage's curatorial director, added in a statement.

"She was an inspiration and cultural icon to many, raising awareness of issues including landmines and homelessness, and helping to destigmatise illnesses such as HIV, leprosy and depression," Eavis said.

"It seems fitting that we should erect a plaque commemorating her work and influence in what would have been her 60th year." 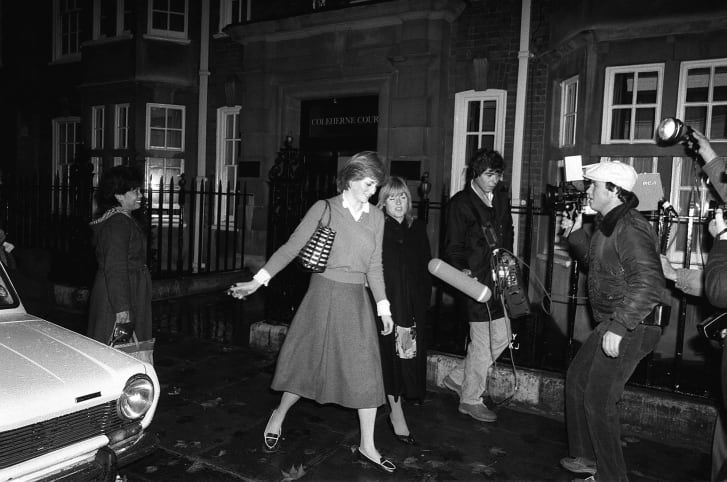 Princess Diana outside her flat in November 1980.

Diana was regularly photographed outside Coleherne Court after it emerged that she had been dating Prince Charles. The building lies on a residential street in South Kensington, an upmarket area of south-west London.

It is a short walk from Kensington Palace -- the royal property in which Diana would ultimately live -- and from her memorial fountain in Hyde Park, which was opened seven years after she died in a car crash in 1997.

Diana is one of six women being honored with new blue plaques, English Heritage announced Thursday.

The others include British fashion designer Jean Muir, Irish crystallographer and anti-war campaigner Kathleen Lonsdale, and Ellen Craft, who escaped slavery in Georgia before moving to London.

In 2018, only 14% English Heritage's blue plaques were dedicated to women.