Princess Charlotte joined her parents the Duke and Duchess of Cambridge on a visit to the Commonwealth Games.

The trio watched swimming, hockey and gymnastics while in Birmingham.

They also paid a visit to SportsAid, which supports young athletes, where Princess Charlotte placed a medal on its medal board.

The Earl and Countess of Wessex and their children, Lady Louise and James, Viscount Severn, also attended the Games on Tuesday. 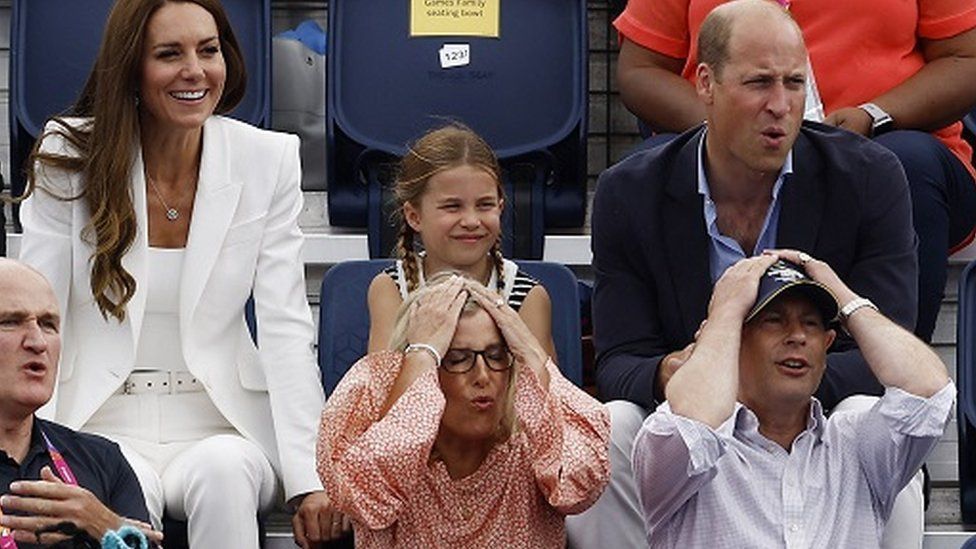 England's women went on to win the hockey game 3-1

Before Prince William and Katherine's arrival, Prince Edward, who is vice patron of the Commonwealth Games, spoke with former prime minister Theresa May as he entered Sandwell Aquatics Centre during the men's 1,500m freestyle heats.

The royals cheered and applauded alongside the crowd for England 1,500m freestyle hopeful Luke Turley.

He won the second heat in 15:35.65, with Northern Ireland's Daniel Wiffin just under two seconds behind in second place, meaning both qualify for the final. 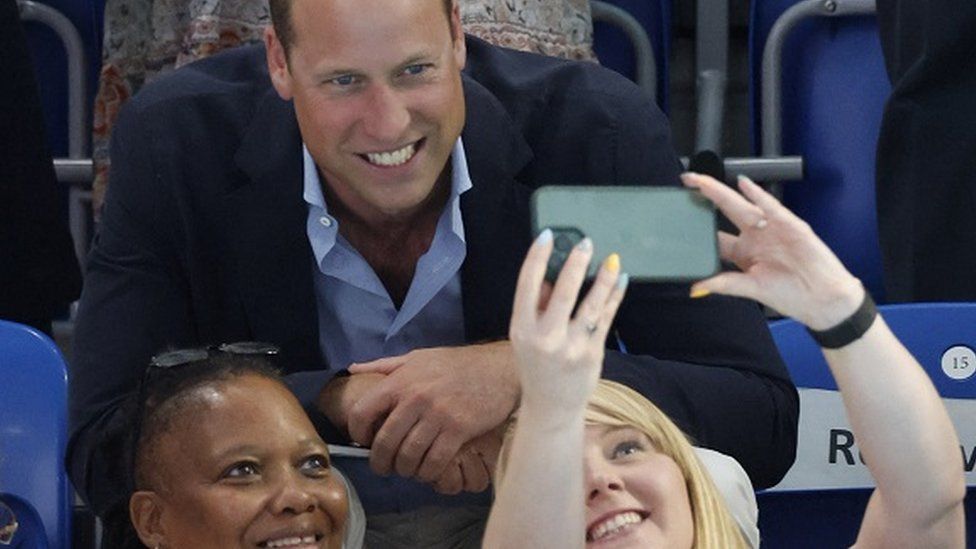 Prince William posed for photgraphs with spectators during the swimming event

In the afternoon, the duke and duchess watched the hockey as England's women took on India at the University of Birmingham's Selly Oak city campus.

The team went on to win 3-1, making it three wins out of three in their competition so far.

The family were later seen at the Arena Birmingham, which was hosting the artistic gymnastics, where England's Jake Jarman won fourth gold medal to become the most successful English male gymnast at a single Games. 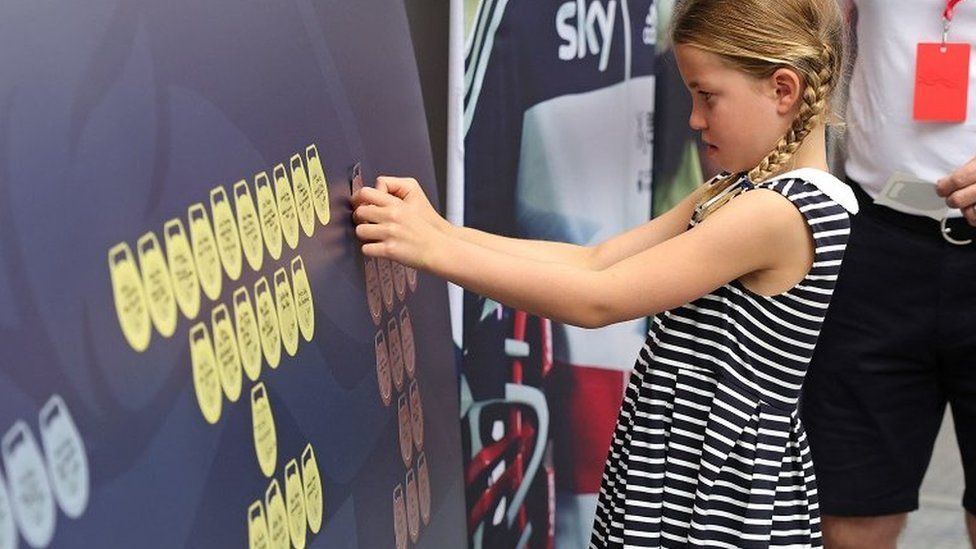 England finish the Games with 16 gymnastics medals, 10 of which are gold.

During a visit to SportsAid at Birmingham University, of which the Duchess is patron, Charlotte revealed gymnastics was the sport she liked most and joined a nutritional workshop. 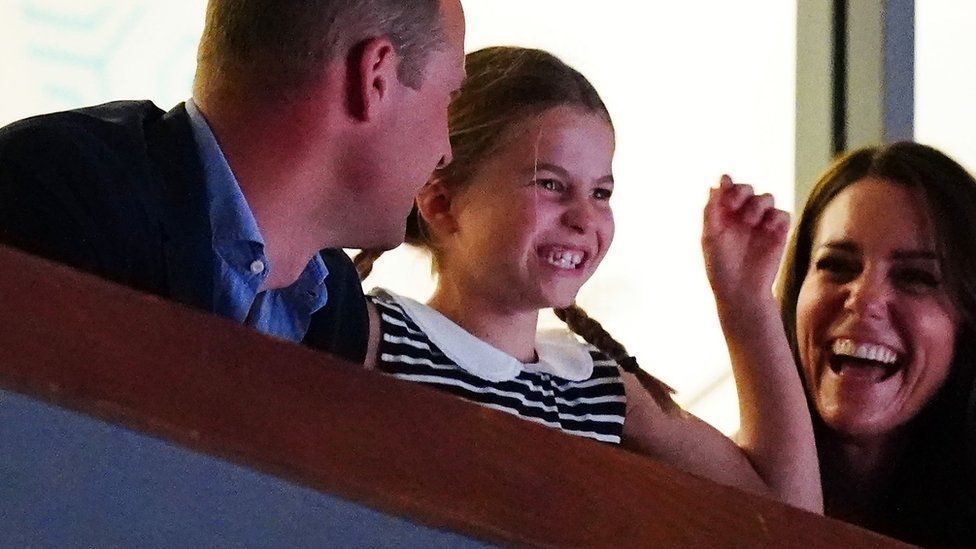 William and Kate at Commonwealth Games