Mike Tindall might be picking up plenty of fans on I’m A Celebrity… Get Me Out of Here! but a royal expert predicts his behaviour will leave Prince William and Kate Middleton ‘very upset and sad’.

Days into his time in the jungle, the former England rugby player has jumped head first into challenges, opened up about his first date with wife Zara, and proved his rapping skills, but it appears some of his family members might not be too happy about apparent antics.

‘I think that demeans not just his wife, but his mother in law Princess Anne, and other members of the royal family,’ Levin said.

She also added that Mike might find himself in hot water with the Prince and Princess of Wales who she said would be ‘very sad and very upset’. 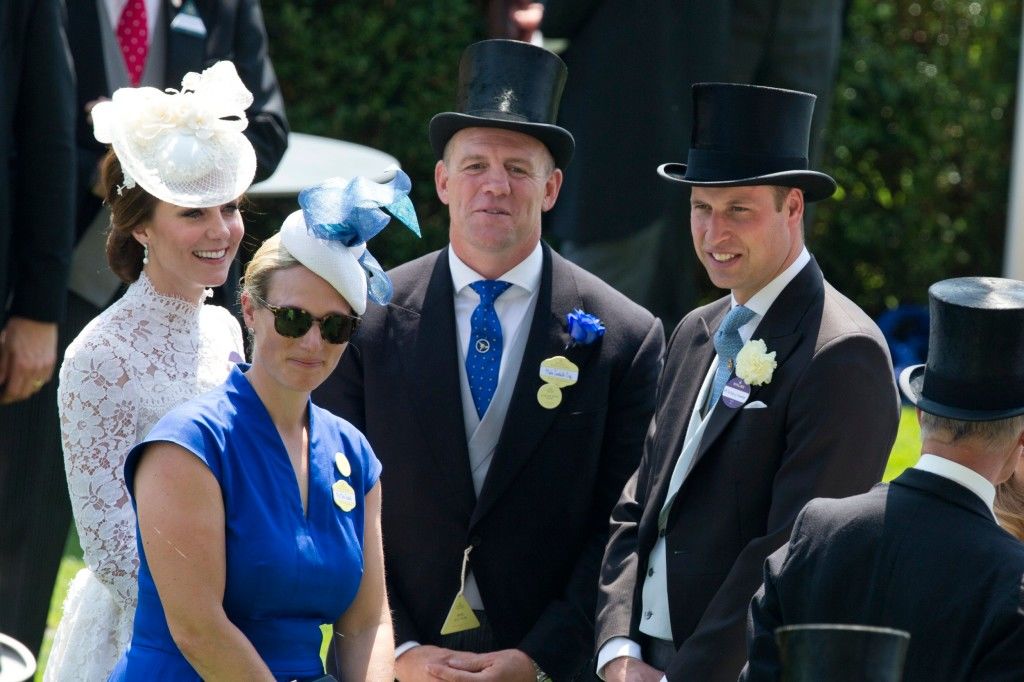 The Prince and Princess of Wales are ‘very upset and sad’ over Mike joining the jungle
Earlier this week, Mike was chatting to some of his campmates when he revealed that on their first date back in 2003, he and Zara got ‘smashed’.

Levin told the Daily Mail sharing that information ‘brings the Royal family into disrepute’ and that is wasn’t ‘anybody’s business’ but theirs. 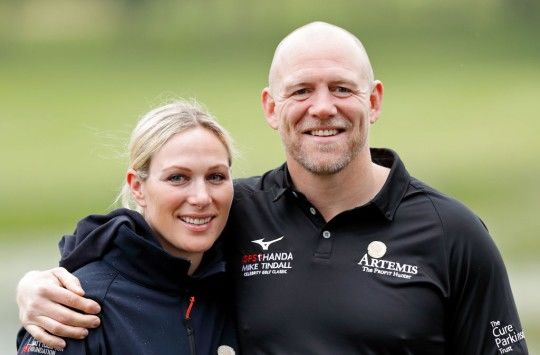 On Monday night’s episode Mike, who has been married to King Charles’ niece Zara since 2011 also broke out into rap, taking on Vanilla Ice’s Ice Ice Baby and Will Smith’s Boom! Shake Shake the Room.

His fellow campmates then started referring to him as Vanilla Mike.

However Levin said the royal, who is reportedly being paid £150,000 to appear on the show, might use this as a chance to pursue other television offers, or simply signed up because he was either ‘bored’ or ‘wanted to have some fun’. 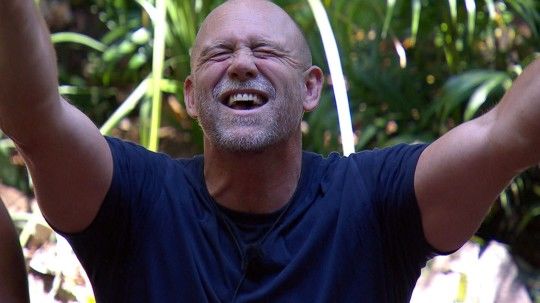 Mike has already appeared on two reality shows, The Jump and Bear Grylls: Mission Survive, back in 2015.

While there have also been claims he did not warn the Royals about his casting, he confirmed to Metro.co.uk he had consulted them.

‘I had a few conversations but they’re between me and them,’ he said.

The heat will likely be off him soon though, with the controversial casting of disgraced MP Matt Hancock coming to fruition tonight when he enters the jungle on Wednesday night.

He’ll also be joined by comedian Seann Walsh, who has admitted he was ‘scared’ following his Strictly Come Dancing exit four years ago, but said he was ready to make ‘new memories’.