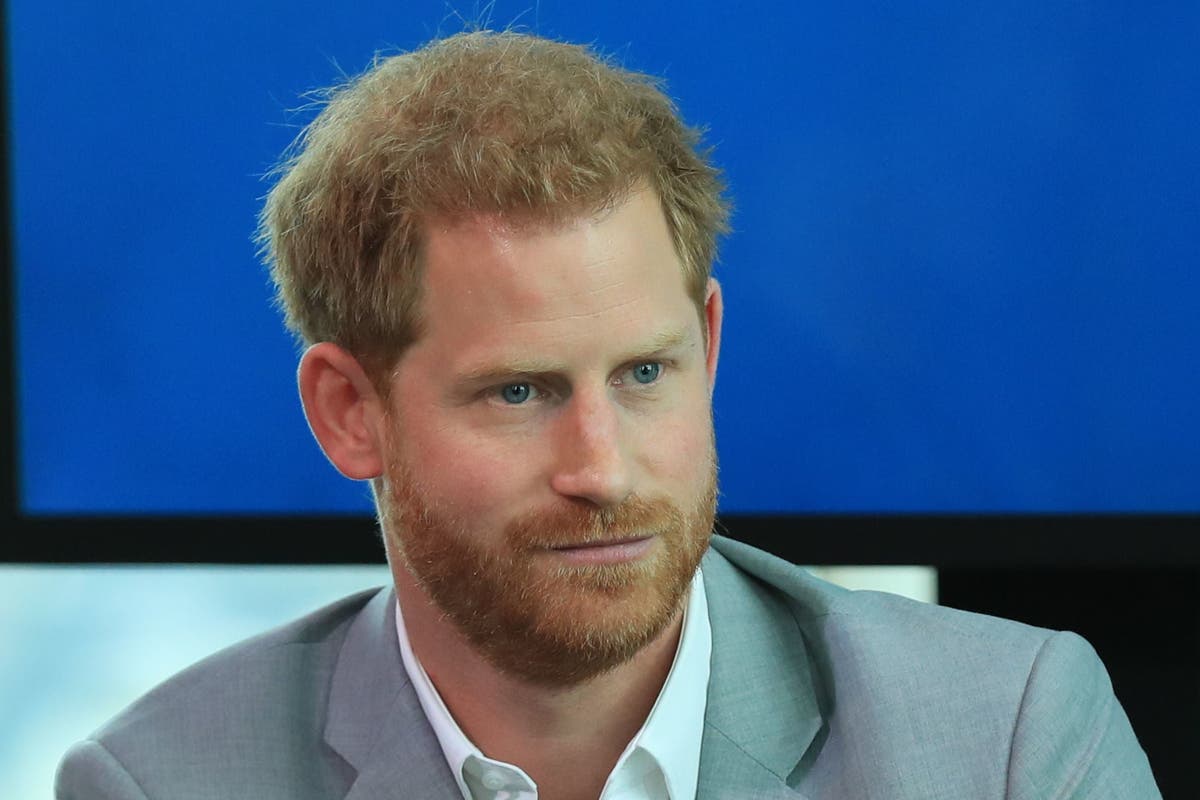 Prince Harry is starting another new job - at the Aspen Institute as one of 14 “commissioners” who will “fight against misinformation” in the digital world.

The Duke of Sussex has confirmed he is joining the Aspen Institute’s new “Commission on Information Disorder” along with 14 others including Kathryn Murdoch - co-founder and president of Quadrivium.

She is the daughter-in-law of media mogul Rupert Murdoch - or the wife of his son James, who stepped back from his father’s empire in 2020.

The Commission is funded by Craig Newmark - the billionaire who founded the Craigslist, a classified adverts website.

The site has been criticised after it emerged hundreds of crimes were facilitated by the platform.

Prince Harry, 36, said in a statement: “As I’ve said, the experience of today’s digital world has us inundated with an avalanche of misinformation, affecting our ability as individuals as well as societies to think clearly and truly understand the world we live in.

“It’s my belief that this is a humanitarian issue and as such, it demands a multi-stakeholder response from advocacy voices, members of the media, academic researchers, and both government and civil society leaders. I’m eager to join this new Aspen commission and look forward to working on a solution-oriented approach to the information disorder crisis.”

Prince Harry, who is now based just outside of Los Angeles with his pregnant wife Meghan Markle, 39, and their son Archie, will be a part-time “philanthropic leader” of the Commission.

Former Texas congressman Will Hurd and the former principal deputy director of national intelligence in the US, Sue Gordon, are also on the board.

It comes just hours after it was confirmed Prince Harry has been appointed Chief Impact Officer for BetterUp - a mental health services business thought to be worth almost $2 billion.

Its CEO Alexi Robichaux confirmed the news - saying the royal started his role at the start of the year.

The Duke will help to promote a BetterUp wellness app used by some of its largest corporate clients including NASA, Facebook and Nasa to help wellbeing of staff.

Tech-CEO Mr Robichaux told Sky News: “We were just so impressed, and really I think there was such a natural chemistry and synergy around the insights and the contributions he can make creatively to BetterUp in ensuring that we achieve our mission.

“Bigger than commercial success, this is about global impact, and so as we crafted the role together, those four buckets of opportunities, we came to the title ‘chief impact officer’, really denoting that he’s focused on our mission and he’s focused on ensuring that we’re doing everything we can to achieve our mission on a bigger and larger and grander scale to impact the lives of more people.”

The royal told Oprah Winfrey in his bombshell interview he no longer recieved financial support from his father, The Prince of Wales.

He and Meghan have also signed deals thought to be worth millions of dollars with Netflix and Spotify to create content for the streaming giants.