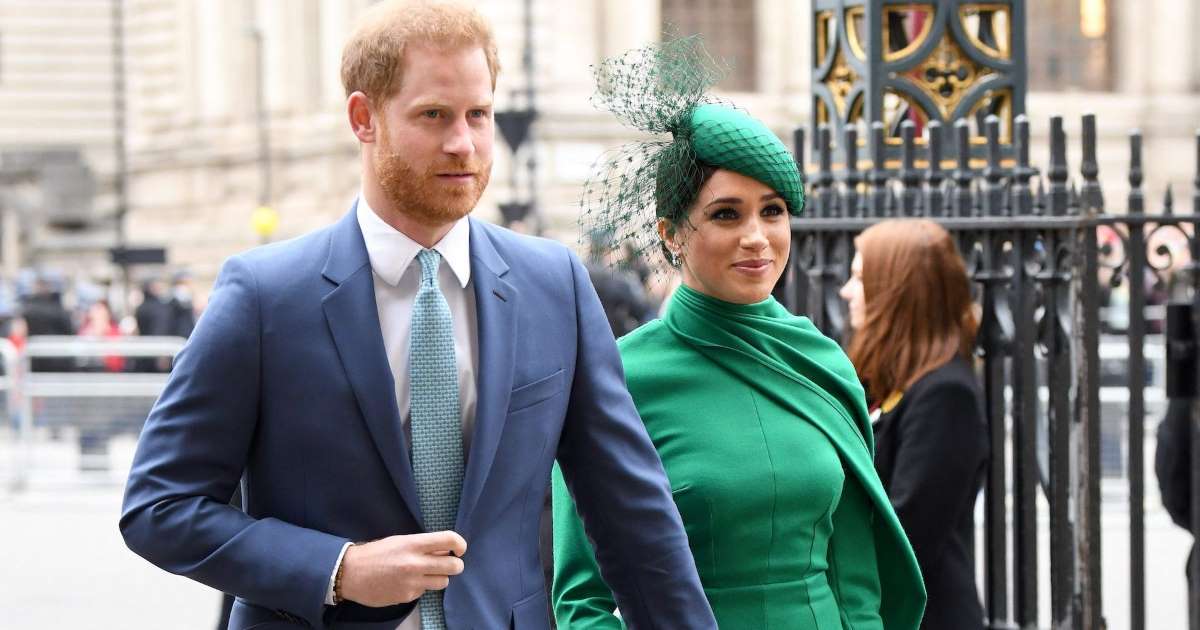 Prince Harry and Meghan Markle laid wreaths at a cemetery in Los Angeles after Harry's request to lay one in his honor at a London monument was reportedly denied by Buckingham Palace.

Ship wrote on Twitter the couple wanted to "personally recognize" Remembrance Sunday, a historic holiday in the United Kingdom that honors military veterans.

Harry and Meghan laid flowers picked from their garden at the graves of two Commonwealth soldiers - one from the Riyal Australian Airforce and one from the Royals Canadian Artillery. And Harry laid a wreath. He wrote “To all of those who have served, are are serving. Thank you.” pic.twitter.com/jZ5MYwRR71

The images were taken by @leemorganfoto and released by the Duke and Duchess of Sussex’s office 📷 pic.twitter.com/ePoM8Y5QrM

In the past, Harry has laid wreaths alongside his family at the Cenotaph, a war monument in London.

This year, The Sunday Times reported he requested that a wreath of poppies be laid on his behalf at the Cenotaph, but was denied. Per the Times, courtiers refused Harry's request "on the grounds that he is no longer representing the monarchy."

Instead, Prince Charles and Prince William laid wreaths at this year's ceremony in the UK, leaving Harry and Meghan to commemorate the occasion in their own way in California.

Harry and Meghan famously stepped back from their royal duties in March, following a tumultuous past few years for the couple.

In January, a statement published by Buckingham Palace on behalf of Queen Elizabeth II said "many months of conversations and more recent discussions" had resulted in "a constructive and supportive way forward for my grandson and his family."

The statement said the new family "will always be much loved members of my family," but the Queen recognized the difficulties they faced as royals and supported "their wish for a more independent life."

"I want to thank them for all their dedicated work across this country, the Commonwealth and beyond, and am particularly proud of how Meghan has so quickly become one of the family," the statement read. "It is my whole family's hope that today's agreement allows them to start building a happy and peaceful new life."