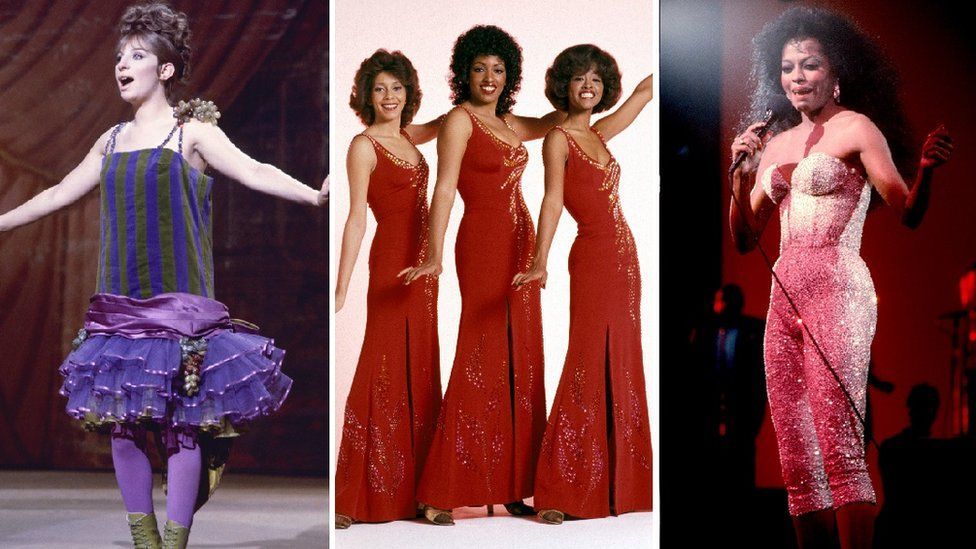 The Prince of Wales has revealed some of his favourite songs, with artists Diana Ross, Edith Piaf and Barbra Streisand making the list.

He highlighted soul group The Three Degrees' pop hit Givin' Up, Givin' In as a track that used to give him "an irresistible urge to get up and dance".

Prince Charles shared his songs as part of a special show on hospital radio to thank NHS staff and volunteers.

It will air at midday and his 13-song playlist will be released on Spotify.

The hour-long programme was recorded as part of a national Thank You Day being held on Sunday to celebrate people who helped respond to the coronavirus pandemic.

It was recorded for the Hospital Broadcasting Association made up of hospital radio stations, and the prince paid tribute to all the hospital radio volunteers who had helped entertain patients and staff during the crisis. 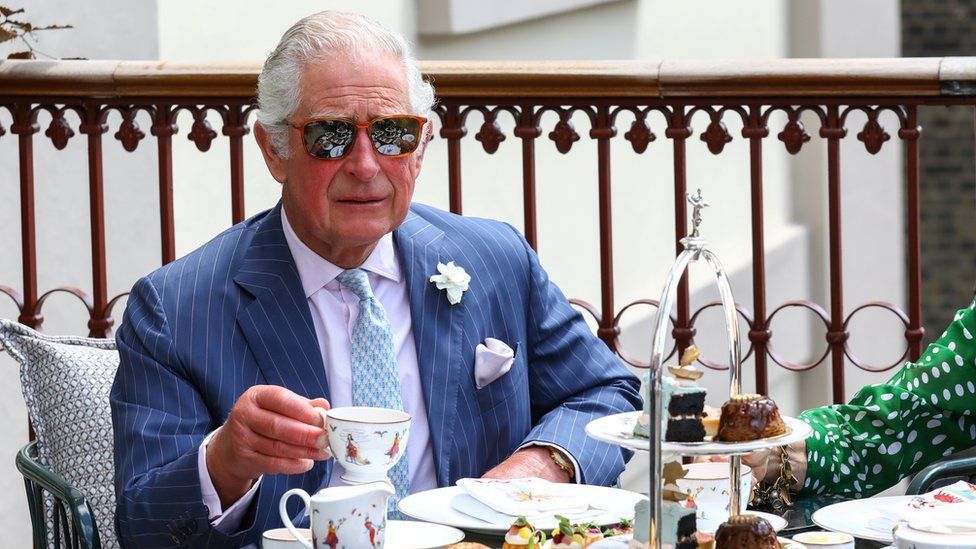 The future king's list of songs from throughout his life is varied, with tracks from artists from South Africa, Scotland, France and the Irish Republic.

The song Givin' Up Givin' In was performed by The Three Degrees at his 30th birthday, and he described it as "one of my favourites and, long ago, used to provide me with an irresistible urge to get up and dance".

Another song - the 1935 track Lulu's Back In Town by Dick Powell - made him happy because it reminded him of his grandmother, the prince said.

And he picked Don't Rain On My Parade by Barbra Streisand as he recalled seeing the star perform at Warner Bros Studios in California when he served as a young lieutenant on HMS Jupiter in the 1970s.

It is not the first time the prince has shared the music he likes: in 2018 he spoke about his love of Leonard Cohen, and he also spoke to Classic FM about his favourite classical pieces last year.

Speaking on Sunday's hospital radio show, which is called Music and Memories With HRH The Prince Of Wales, the prince said he had been "profoundly impressed by the dedication shown by our wonderful NHS staff and volunteers right across the country".

He thanked them for their "sheer resilience and indomitable spirit", as he also paid tribute to the "invaluable service" provided by hospital radio.

"During current times, when we have been dealing with the effect of this dreadful pandemic, the role of hospital radio has been even more important, and I know it has been of immeasurable value in connecting people, in providing comfort and companionship, and in raising people's spirits when that is needed," he said.

The programme will be broadcast across 180 member stations of the HBA at 12:00 BST on Sunday. A Spotify playlist with all the tracks will also be shared on social media by Clarence House.

The HBA's chairman Grant McNaughton said it was "truly amazing" for the prince to recognise the dedication of hospital radio staff volunteers.

The radio programme is one of many events taking place across the UK to mark national Thank You Day.

Communities across the UK are being encouraged to come together to say thank you to all those who have helped keep the country going during the pandemic.

At 17:00, the public are encouraged to raise a glass or mug to everyone who has helped the country through the past year.

Meanwhile on Saturday evening, the Wembley arch, the Liver building in Liverpool, and Salisbury Cathedral were among more than 70 sites across England being lit up in blue to thank NHS staff for their role in fighting the pandemic, and marking the 73rd anniversary of the NHS on Monday.

Vaccination centres, football stadiums, town halls, churches, hospitals and bridges were also lit up as part of the tribute. 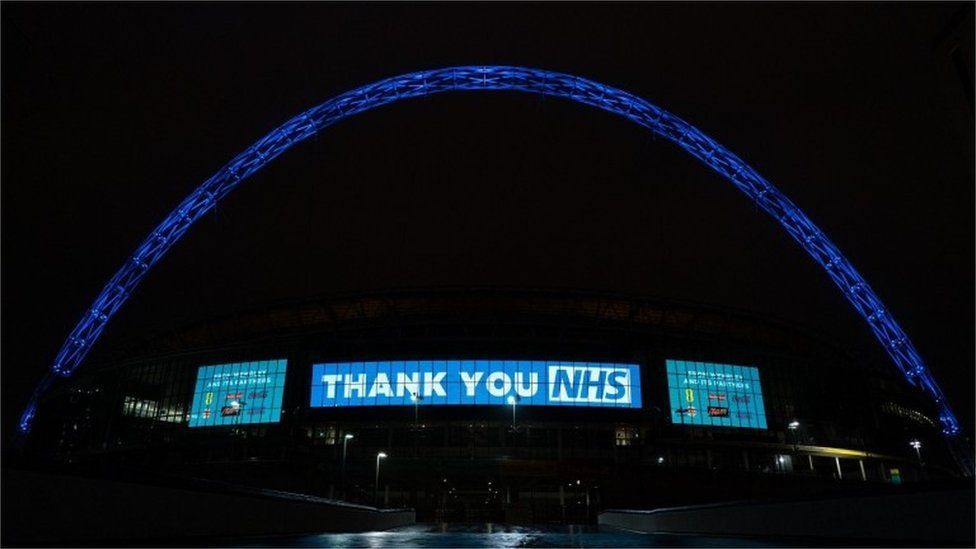 She said: "Each of the colleagues who sadly died while caring for and protecting patients represents an irreplaceable gap in a family and a workplace."

She also wanted to "encourage everyone to take a moment on Saturday to reflect and remember".