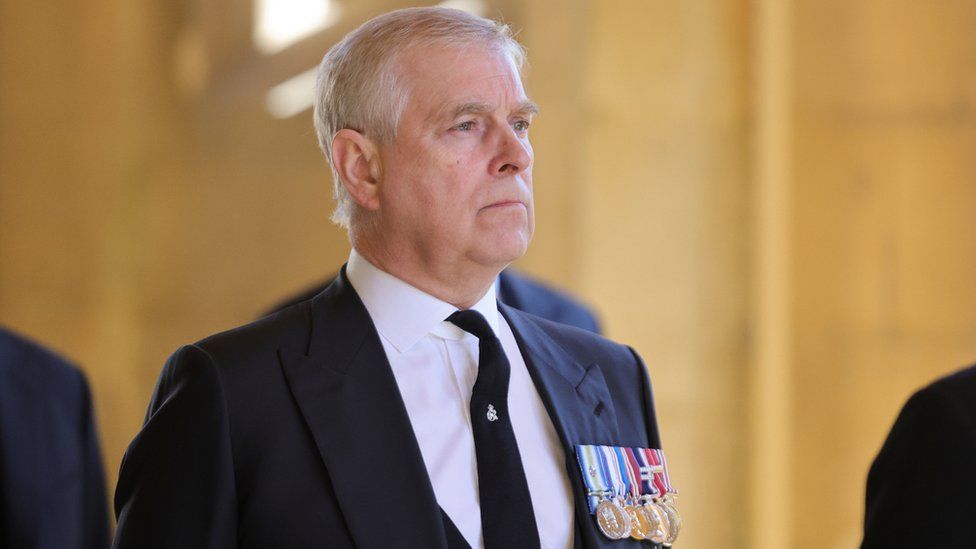 The Duke of York has been stripped of his Freedom of the City of York honour following a vote by councillors.

The motion to remove the accolade given to Prince Andrew in 1987 was carried unanimously at a full council meeting.

Councillors also called for him to relinquish his Duke of York title in the wake of his out-of-court settlement with Virginia Giuffre in the US.

In February, the prince agreed to pay an undisclosed sum to Ms Giuffre, who had accused him of sexual assault.

Ms Giuffre had been suing the Duke of York in a civil case, claiming he sexually assaulted her on three occasions when she was 17, allegations he has repeatedly denied.

York Liberal Democrats, the largest group on City of York Council, said the prince had been contacted by the local authority before the meeting to inform him of the motion.

Both Buckingham Palace and a spokesperson for the Duke of York declined to comment. 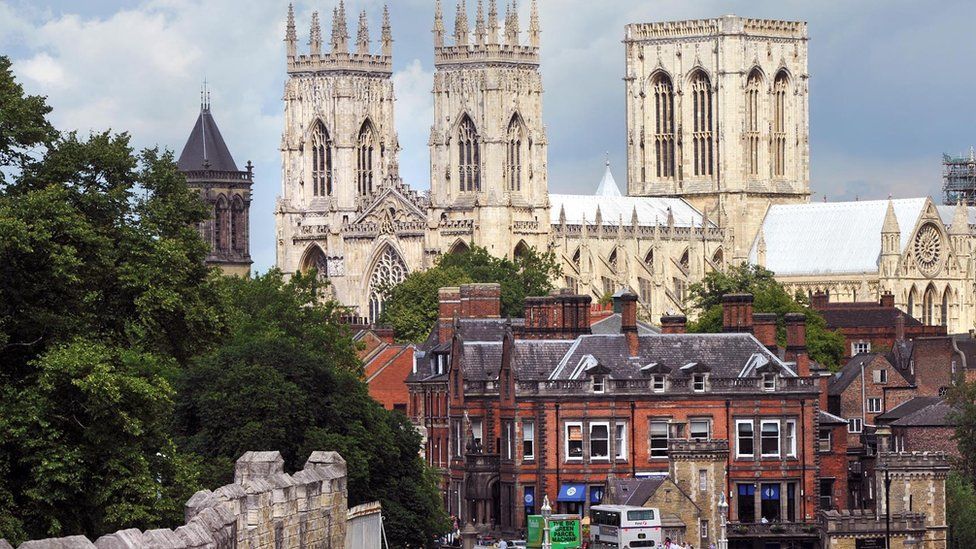 Rachael Maskell, Labour MP for York Central, said the prince was the "first to ever have their freedom removed" by the city and backed calls for his title to be relinquished.

The rank of duke, like other peerages, can only be removed by an act of parliament, which last happened in 1917.

Speaking after the extraordinary council meeting, held at York Racecourse on Wednesday evening, Liberal Democrat Darryl Smalley said the government and the Royal Family must "step in to remove his title to finally end Prince Andrew's connection to York" if the prince "fails to do so".

Mr Smalley, the council's executive member for culture, leisure & communities and proposer of the motion, said: "Having been stripped of his military roles and royal patronages by the Queen, we believe that it is right to remove all links that Prince Andrew still has with our great city.

"I was pleased to see councillors of all parties support this motion and make it clear that it is no longer appropriate for Prince Andrew to represent York and its residents."

Two members of the public also addressed the council to express their support for the motion. 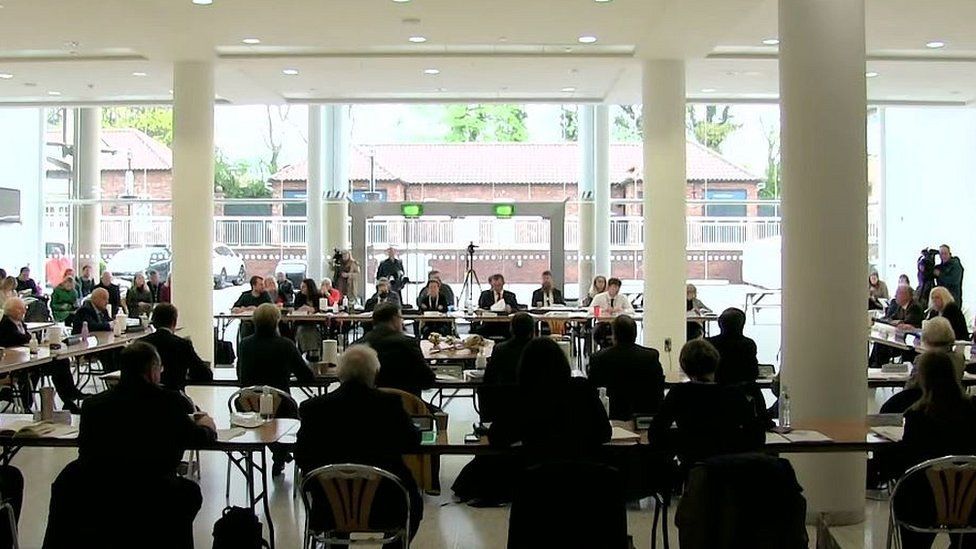 Labour's Aisling Musson told the meeting "we owe it to the people of York" to also remove his title.

Independent councillor Mark Warters said he supported the "purely symbolic act" of removing the freedom of the city.

He added: "It must be stated though that Prince Andrew has not been convicted of any offence in a criminal or civil court."

Conservative Martin Rowley called on the council to create a sub-committee so future awards could be properly scrutinised.

Beatrice 'should be Duchess'

Independent Dave Taylor said if Prince Andrew was stripped of his title, he would prefer Princess Beatrice to become Duchess of York.

"In contrast to her father, she is personable, intelligent and does her homework," he said.

The Green Party's Denise Craghill said: "It's entirely inappropriate that the Duke should retain the freedom of our city."

The honorary freedom is bestowed by the city to recognise notable service by local residents, distinguished people and royalty.