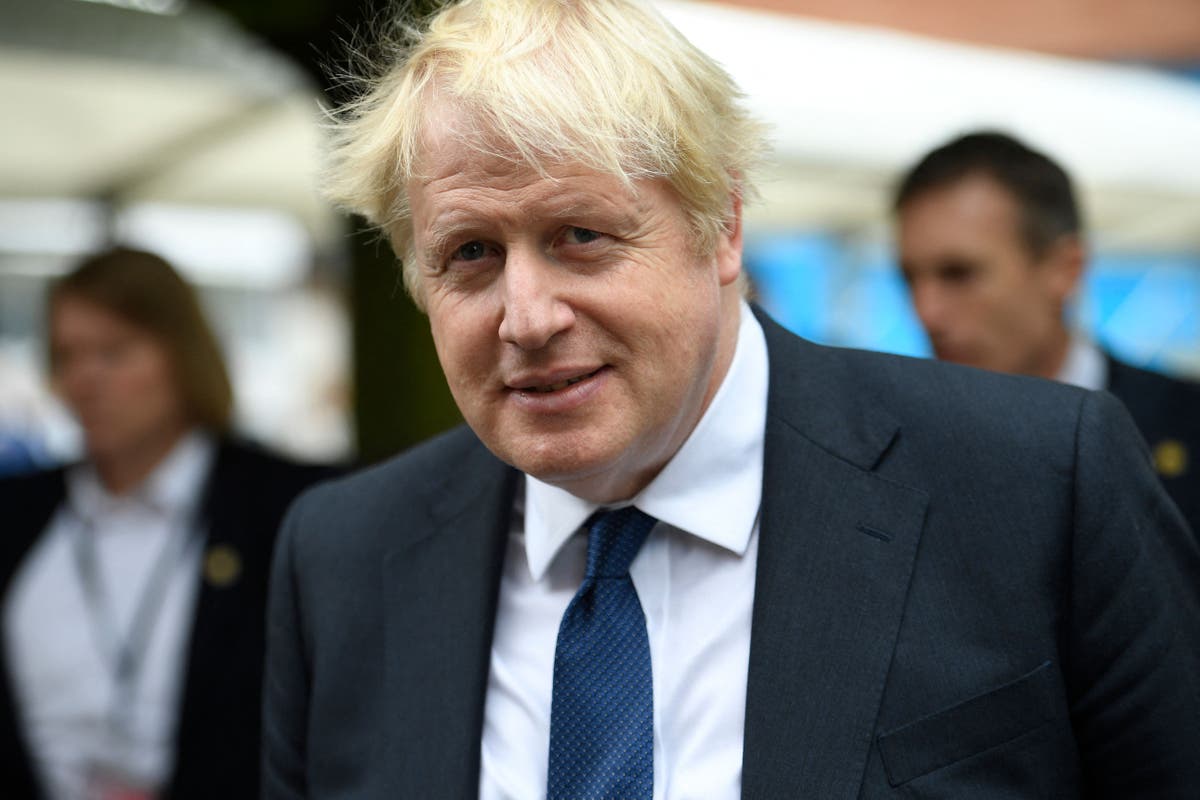 Boris Johnson said he had known for months about the crisis building in the haulage industry.

Boris Johnson has admitted he has known for months that the UK’s haulage industry was in trouble, as he indicated the supply chain problems besetting the economy could continue until Christmas.

On the opening day of the Tory Party conference in Manchester, the Prime Minister insisted the fuel crisis is “abating” despite continuing reports of long queues for petrol in some parts of the country.

However, he acknowledged the UK economy is facing “stresses and strains” as it moves away from the “broken model” which, he said, had been rejected by voters in the 2016 Brexit referendum. 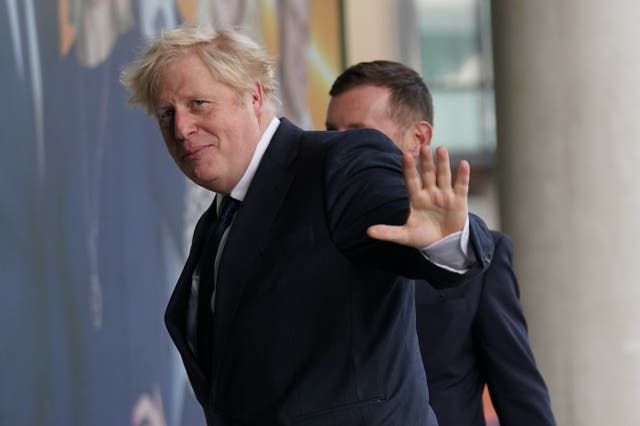 But Mr Johnson insisted he will not solve the issues in the labour market – which have led to warnings of shortages on the shelves in the run-up to the festive season – by pulling “the big lever marked uncontrolled immigration” to allow in large numbers of foreign workers.

Asked on the BBC’s The Andrew Marr Show about a warning by Chancellor Rishi Sunak that shortages could continue to Christmas, Mr Johnson said: “Rishi is invariably right in everything he says.”

He then added hurriedly: “It depends how you interpret what he is saying.”

Mr Johnson was also pressed on a warning given by the Road Haulage Association which wrote to him in June saying a major crisis was building in the industry due to the shortage of HGV drivers.

The Prime Minister said: “We have known about shortages in road haulage long before then. They have been a chronic feature of the way the road haulage industry has worked.” 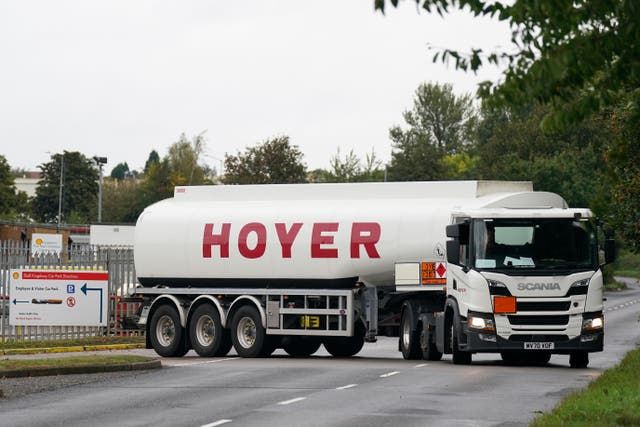 The Prime Minister said HGV drivers should be ‘decently paid’

Mr Johnson said the problem at the forecourts – triggered by reports that a shortage of tanker drivers was affecting deliveries – is “fundamentally one of supply”.

He said the economy faces a “period of adjustment” and the way to get more HGV drivers is for the industry to ensure they are “decently paid”.

He added: “We have got to make sure people come on stream as fast as we practically can.

“The way forward for our country is not to just pull the big lever marked uncontrolled immigration and allow in huge numbers of people.” 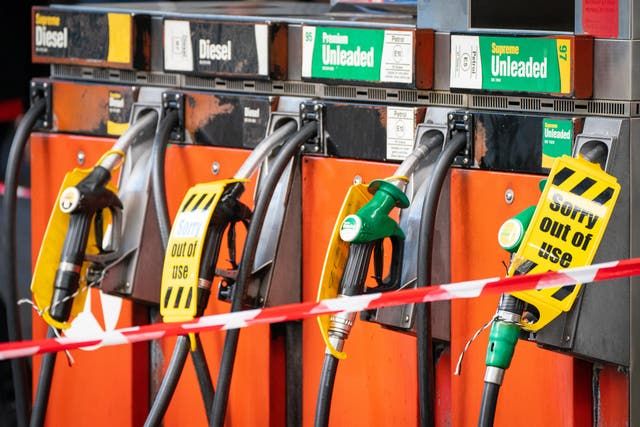 Filling stations in some parts of the country remain closed

His comments come as military drivers prepare to take to the roads for the first time on Monday in support of the operation to keeping filling stations supplied.

Around 100 trained drivers with an additional 100 support troops are due to be deployed over the coming week, despite repeated assurances by ministers the situation is “stabilising”.

The Petrol Retailers Association has welcomed the move – described by the Prime Minister as a “precaution” – but warned it will have a limited impact given the relatively small numbers involved.

It urged ministers to ensure supplies are prioritised on those areas where the shortages are most acute – most notably London and the South East, which have continued to see long queues at the pumps.

In contrast, the situation in Scotland, the North of England and the Midlands is reported to be easing with supplies returning to normal.