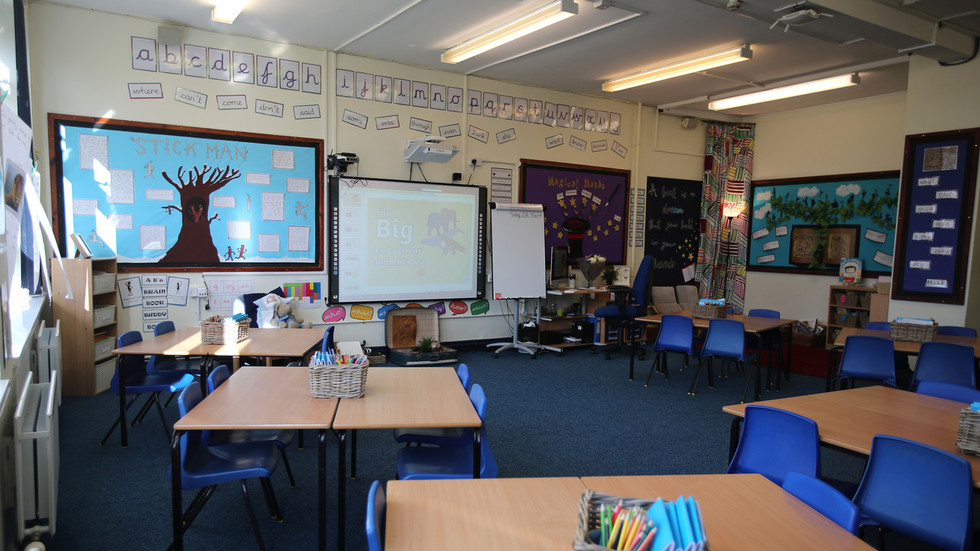 A teacher from Cheshire has been awarded a payout of £155,000 following an attack by a pupil, whom she asked to get back to work. The teacher suffered severe injuries during the incident, according to the NASUWT teaching union.

The incident was publicized by the union on Friday, when it released a report on the compensation it had managed to secure for its members last year. The compensation figures amounted to over £11.7 million, claimed on grounds ranging from unfair dismissal and unlawful discrimination to bullying and harassment.

One of the largest payouts was given to a primary teacher from Cheshire, who had been the target of a brutal attack. NASUWT did not elaborate when and where exactly the incident took place.

The attack occurred after the teacher asked a misbehaving pupil to go back to his work. Instead of complying, he attacked her as she turned her back on him, according to the union.

"He jumped up and grabbed her neck and then her right hand, twisting her wrist and digging his finger into her arm."

The teacher was left “with ligament damage to her wrist, hand and fingers,” and the union ultimately managed to secure a settlement of some £155,000 for her on the grounds of a “personal injury.” It remains unclear whether the pupil was punished for the attack.

“While compensation is recognition of the personal, and in some cases, financial loss, that members have suffered, it can never make up for the impact which unfair treatment, discrimination and physical injuries have on individuals,” the NASUWT’s General Secretary Dr Patrick Roach said in a statement.

"The money awarded cannot compensate for the emotional, physical and mental distress members have experienced and the fact that, for some, their experiences have left them unable to continue working in their chosen profession."

While the amount of compensation the union has secured may look vast, the cases brought forward with the union are likely only “the tip of the iceberg”, Roach believes.

“There is no doubt that many other teachers will have been driven out of the profession without proper redress for poor, discriminatory or unfair treatment because they were too fearful to come forward or believed nothing could be done,” he added.