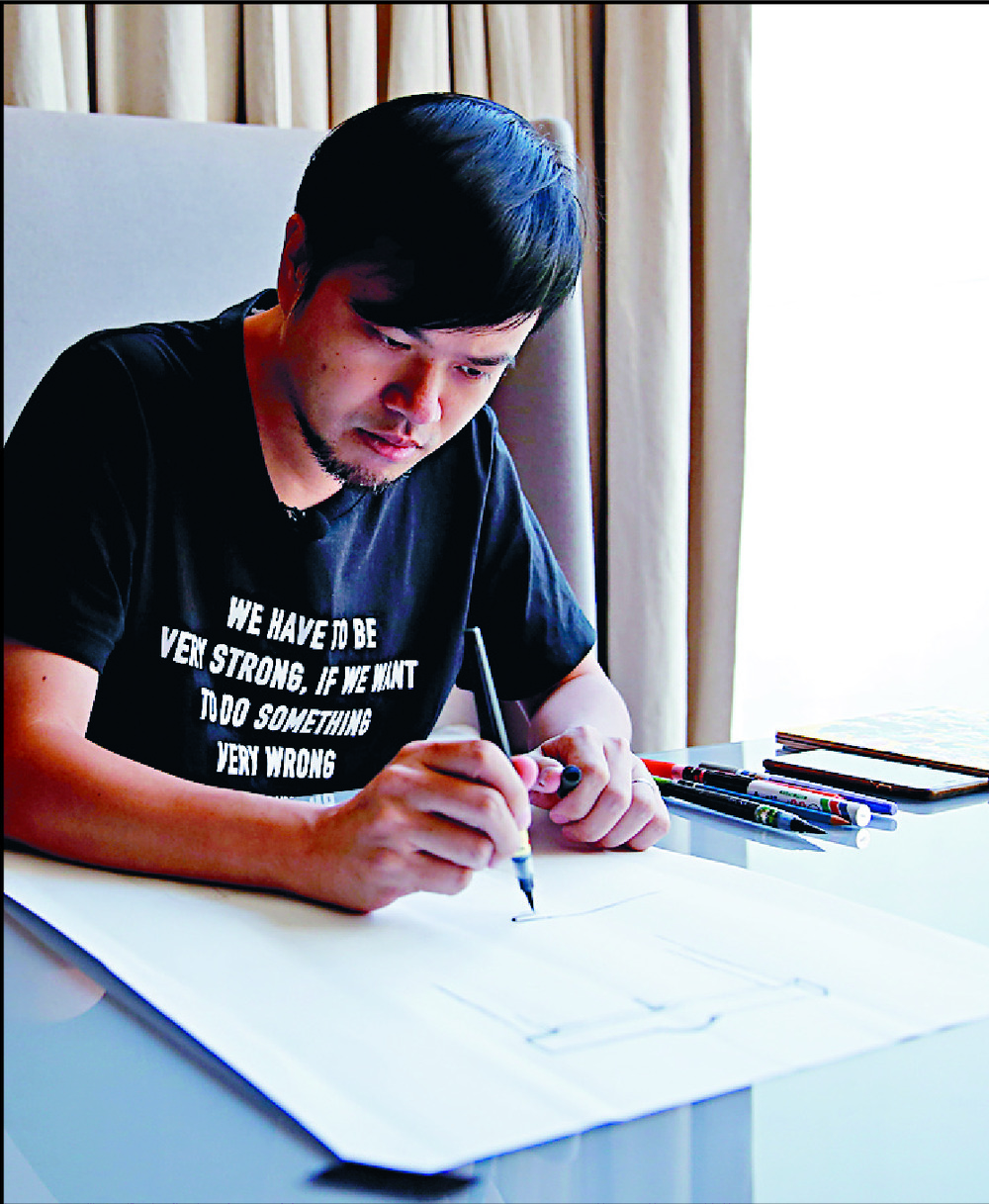 Freedom of the press is enshrined in the Basic Law and has always been safeguarded and upheld in the SAR since the handover, Chief Executive Carrie Lam Cheng Yuet-ngor said yesterday.

Her comments came after the Foreign Correspondents' Club announced on Monday it will cancel this year's Human Rights Press Awards.

Lam told a press briefing yesterday that freedom of the press is one of the rights outlined in the Basic Law.

She described the cancellation of the awards and Chung leaving the city as "isolated incidents" which "might have given people the wrong impression, especially people who tend to misunderstand the constitutional safeguard for press freedom. One has to observe the law in exercising freedom."

Meanwhile, Hong Kong comics artist Ah To announced his departure from the SAR on Facebook yesterday, saying his spirit will remain in his homeland even though he is already in exile.

Ah To is a prominent illustrator and artist whose works express concerns on local issues, primarily political and social events.

Vidler was spotted at Hong Kong International Airport on Monday night while catching a flight to the UK.
#facebook
Add Comment