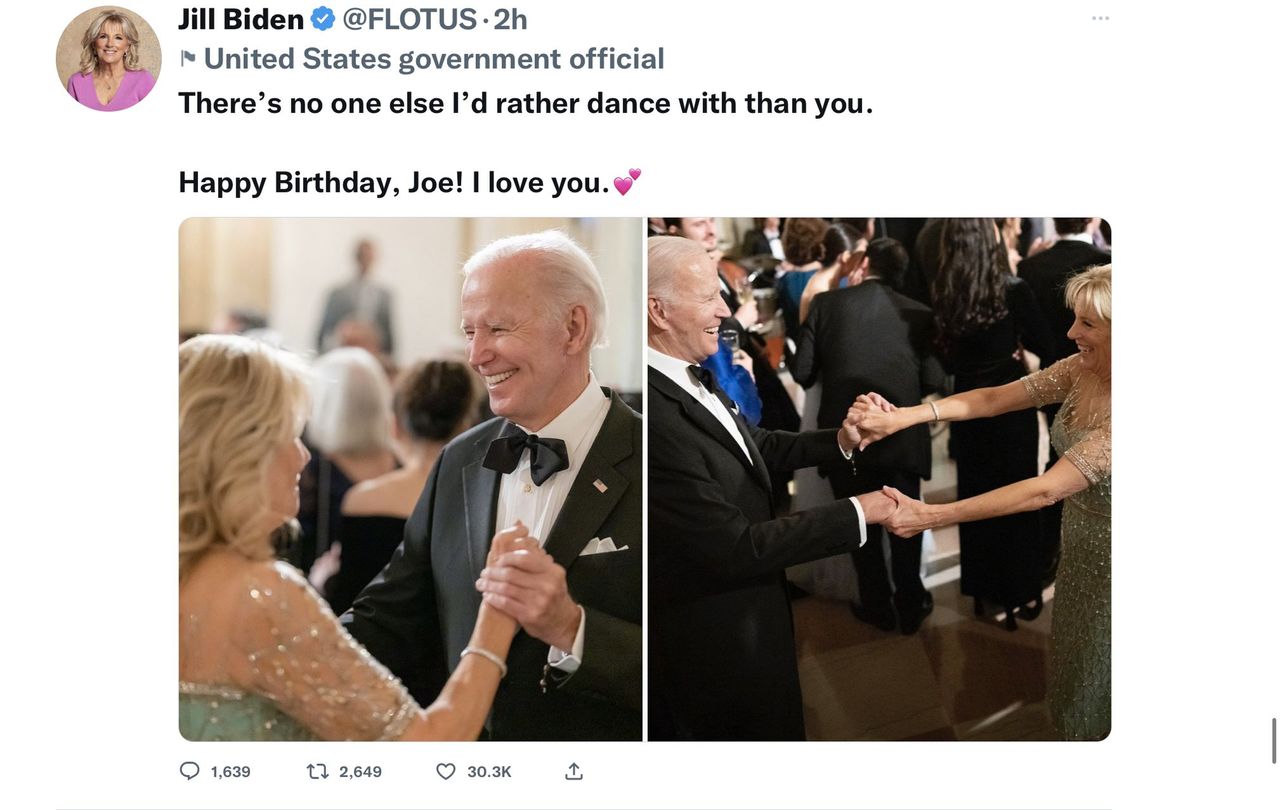 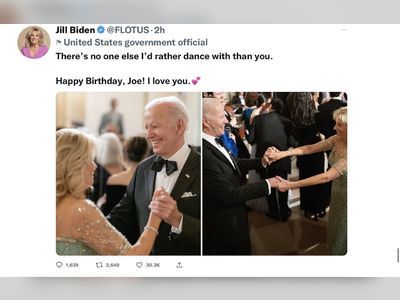 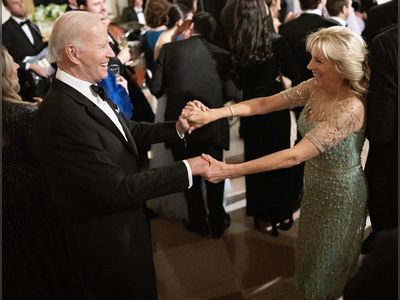 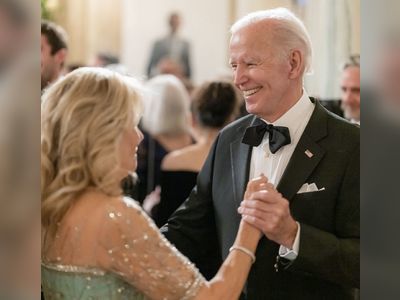 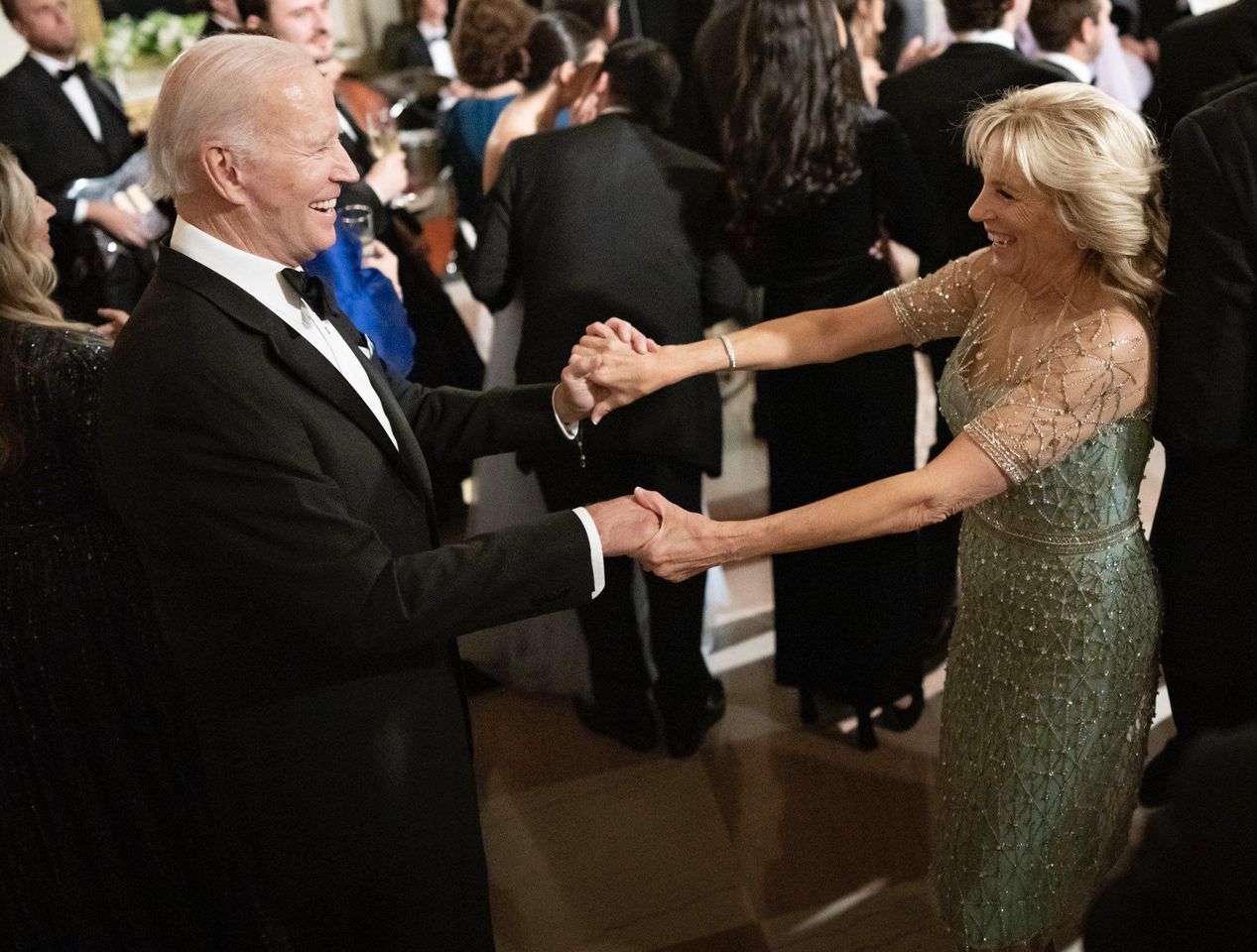 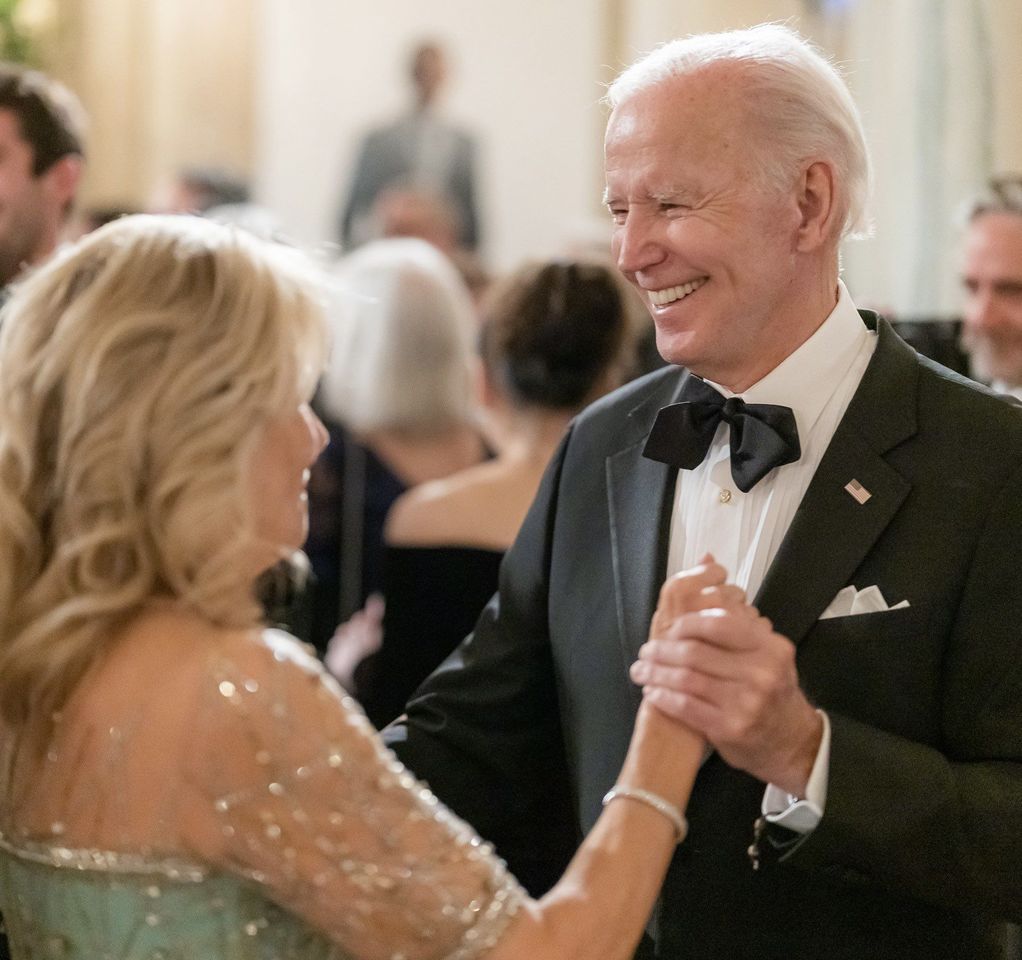 The president’s milestone birthday has brought new attention to the gerontocracy that has led both parties for years and raised questions about when a new generation will come forth.

If he was watching from the White House, President Biden might have winced last week when Speaker Nancy Pelosi declared in her speech on the House floor that “the hour has come for a new generation to lead.” Fortunately for him, she made sure to then add “the Democratic Caucus,” a caveat he no doubt appreciated.

Although Mr. Biden turns 80 years old on Sunday, he has made no plans to call attention to the milestone, much less to step down, celebrating only with a private family brunch. But the confluence of his milestone birthday with the 82-year-old Ms. Pelosi’s passing of the torch has inevitably renewed attention on the gerontocracy that has led both the Democratic and Republican parties for years and raised questions about when a new generation will come forth.

Over the last couple of years, the United States has been under the stewardship of the oldest leadership class in its history, with a president, House speaker, House majority leader, House majority whip, Senate president pro tempore, Senate majority leader, Senate majority whip and Senate minority leader all in their 70s or 80s. The 117th Congress that will complete its term in January is the oldest the country has ever seen, with nearly one in four members over the age of 70.

Mr. Biden, America’s oldest president and the first octogenarian in the Oval Office, has said he will officially announce his plans early next year, but he has indicated that he “intends” to run for re-election, which would make him 86 at the end of a second term if he were to win. Former President Donald J. Trump, who kicked off a campaign last week to oust his successor, became the oldest man to assume the presidency when he was sworn in in 2017, until Mr. Biden beat his record last year. Now 76, Mr. Trump would be 82 at the end of his second term should he recapture the White House.

The aging of the American political establishment is a testament to medical advances that have not only extended life expectancy but made it possible for many to play productive roles in society long past what their parents and grandparents were able to do. Eighty is the new 70, as it were.

Some experts even put Mr. Biden and Mr. Trump in a category of “super agers” who maintain their abilities longer than their peers. But both men have faced questions about diminishing capacity and polls have indicated that two-thirds of Americans do not want either to run again.

The current generation of leadership has held onto power so long that all but two of the major party nominees for president since 1996 (Barack Obama and John McCain) were born between 1942 and 1948, leaving younger cohorts itching for a chance to take the reins. Bill Clinton, George W. Bush and Mr. Trump were all born within two months of each other in 1946.

William H. Frey, a demographics scholar at the Brookings Institution, said Mr. Biden and his contemporaries came of age during a time of change in the 1960s and 1970s, when civil rights and women’s rights were issues of great importance.

“While Trump and his compatriots are more politically popular with today’s Silent Generation voters, many of whom want to return to the 1950s, Biden and other politicians of this generation have seen these shifts before and are able to understand the importance of facilitating these changes,” Mr. Frey said.

The inevitable transition of power commenced in the House last week with Ms. Pelosi’s decision to step down as the leader of the House Democrats. Taking her place is likely to be Representative Hakeem Jeffries of New York, who is 52, a full three decades younger than Ms. Pelosi. Moving on along with Ms. Pelosi was Representative Steny H. Hoyer of Maryland, the 83-year-old majority leader. Representative James E. Clyburn of South Carolina, the 82-year-old whip, also appears likely to shift to a lower position.

If Representative Kevin McCarthy, the Republican leader from California, manages to win the speakership, at age 57, the next second-in-line to the presidency will drop in age by a quarter-century.

The shift coincided with the election of the first member of Generation Z to Congress, Maxwell Frost, a 25-year-old Democrat from Florida who had to drive an Uber during his campaign to pay his bills and just meets the minimum age set by the Constitution to serve in the House.

“We know that Gen Z, and millennials, make up about a third of the country. We don’t represent anywhere near a third of government,” Mr. Frost told PBS News after his victory. “And I think it’s important that we have young people at the table.”

But he was quick to add: “Look, I’m not one of these people that say we need to take out all the old folks and just have young people. It needs to be diverse, right, in age, in race, in gender, in economic status and experience. And this is just part of that bigger puzzle.”

In the Senate, the chamber often compared to a retirement home, where the average age has climbed to 56 from 47 since 1980, Senator Patrick J. Leahy, 82, the Vermont Democrat serving as president pro tempore, is retiring. The position, which is third in line to the presidency, would normally go to the next senior Democrat, Dianne Feinstein of California, but at 89 she has visibly slipped and agreed to forgo the post. Instead, it will go to Senator Patty Murray, Democrat of Washington, a spring chicken at 72.

Had the Republicans won, the job would have gone to Senator Charles E. Grassley of Iowa, who is 89 and intent on proving his durability, having tweeted out videos of himself doing push-ups and going for a run during the most recent campaign. Senator Chuck Schumer of New York, the Democratic majority leader, is 71, while Senator Mitch McConnell of Kentucky, the Republican minority leader, is 80.

As it happens, the United States Supreme Court, often seen as a collection of elders, is having something of a youth movement. After several retirements and deaths, the four most recently confirmed justices are all still in their 50s. But if history is a guide, they will hang out for a while. The average age a justice leaves the court is 81 and Justice Clarence Thomas, the senior member, is just 74.

Joseph Robinette Biden Jr. was born on Nov. 20, 1942, the day the British Army captured Benghazi, Libya, from the Nazis during World War II. America was still 18 months away from the D-Day landings. Movies were still in black and white, “Casablanca” was two months away from being released, Bing Crosby was No. 1 on the charts, only about 5,000 homes had televisions, the average income was $1,885 and the life expectancy for men was 64.7.

All told, 2.8 million Americans were born in 1942, a record for the time but not as high as the birthrate would grow during the postwar baby boom. As of last year, 1.3 million people who were born in the United States and are turning 80 this year were still around, according to an analysis by Socialexplorer.com from census data.

Among others born that year and celebrating their 80th this year are Paul McCartney, Harrison Ford, Calvin Klein, Barbra Streisand, Michael Bloomberg, Michael Eisner, Joy Behar and three members of the Beach Boys.

Unsurprisingly, Mr. Biden does not like talking much about the subject. “I can’t even say the age I’m going to be,” he told Jonathan Capehart in a recent interview on MSNBC. “I can’t even get it out of my mouth.”

Mr. Biden, who works out most days and has continued to ride his bike even as his gait has slowed and he has sometimes confused his words, has consistently said that it is “totally legitimate” to consider his age. But he insists he should be judged by his energy level and performance. “Everything physically about me is still functioning well,” he told Mr. Capehart. “And mentally too.”

Friends said the president remains vital, alert and active. “Let me tell you something — he is so far beyond any 79-year-old I know,” said Ted Kaufman, a former Senator from Delaware and a longtime friend of Mr. Biden’s who briefly filled his seat in the Senate.

While polls show many Democrats are eager to move to a candidate from a new generation, some remain convinced that Mr. Biden is the safest bet to defeat Mr. Trump in 2024.

“He’ll be the last of the boomer generation to be around, and he has to stay, I think, because if Trump is their nominee, beating Trump becomes the most important thing that the party has to face and the country has to face,” said Thomas J. Downey, a former representative of New York, who like Mr. Frost was first elected to Congress at age 25, in his case in 1974 during another moment of generational change. “If that’s Joe Biden, then we can wait another four years.”

As it happens, Mr. Biden has proved more successful with younger voters than Mr. Trump. Some 63 percent of those 18 to 29 voted for Democrats in this month’s midterm elections, while 55 percent of those 65 and older voted for Republicans, according to CNN exit polls. It did not hurt Mr. Biden that he signed an order meant to forgive student loans for tens of millions of younger Americans.

But younger voters do not identify themselves as liberals or Democrats in such high numbers, suggesting that the preference they expressed this month was based on specific issues or concerns about Republican extremism, according to political analysts. Samuel J. Abrams, a professor of politics at Sarah Lawrence College and a senior fellow at the American Enterprise Institute, argued in the Los Angeles Times that “Gen Z is shaping up to be a practical swing generation that engages politically.”

Kevin Munger, a Penn State professor who studies demography, said the change from Mr. Biden’s generation will inevitably be disruptive. “This generation built the postwar institutions that the baby boomers grew into, and they have continued to preside over them,” he said. “To a significant extent, they are the institutions: The interpersonal networks they developed constitute the social fabric and organizational culture.

“Their looming retirement will increase dysfunction and uncertainty in the short term,” he added, “but represents a moment of opportunity for the next group of politicians who manage to ascend into leadership roles.”
#joe biden