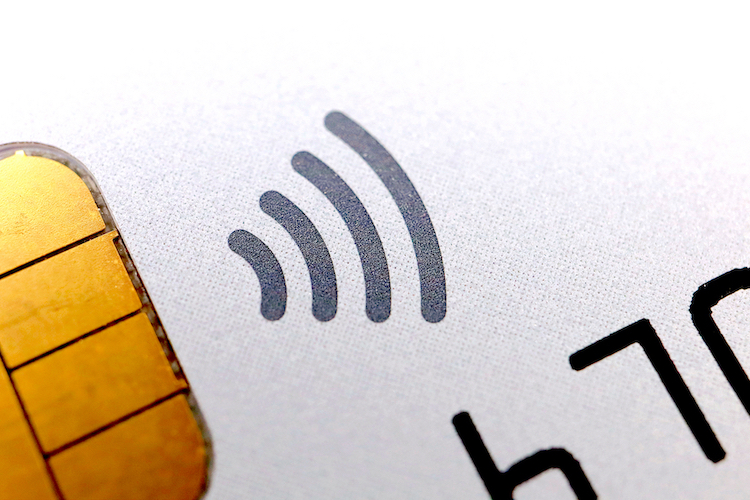 Even though Ireland was more than a year late in putting the directive on the statute books, a delay that is likely to cost €2 million in fines from Brussels, legislators wanted urgent action in the fight to prevent infiltration of the financial system by criminals and terrorists.

McDowell was worried, however, about special requirements in the directive for “politically exposed” people, including the denizens of Leinster House and their families.

He recounted how a bank that gave him a mortgage to build a holiday home 18 years ago is now citing AML requirements as the reason for requiring proof of the source of his personal wealth and that of his wife and children.

“Some of the forms we were asked to complete go far beyond what is reasonable,” he told the Seanad. “There must be some degree of proportionality as to the capacity of people to gather together all of these records, especially when they are in the 18th year of a 20-year mortgage.”

The requirement was “a nonsense”, he added, that did not serve “any useful purpose”.

Despite McDowell’s fears of regulatory overkill, Ireland signed the directive into law on March 18. Yet it has been only in the past two weeks that the full consequences of falling foul of AML regulations has come to general attention.

On May 13, the Central Bank of Ireland raised concerns about money laundering defences at PFS Card Services, triggering a suspension of trading in the shares of its Australian parent, EML Payments, followed by an immediate 40 per cent price collapse when trading resumed.

The regulatory intervention could temporarily halt PFS’s e-money operations throughout Europe, threatening about 27 per cent of EML’s group revenues and exposing it to a potential hostile takeover. The episode was a swift reversal of fortune for PFS, hailed as an Irish fintech success story only a year earlier when it was sold to EML in a deal worth up to A$341 million (€215.5 million) for its founders, Noel and Valerie Moran.

The growing alarm as news of the Central Bank’s action filtered back to EML’s headquarters in Brisbane can be sensed from filings made by EML with Australia’s ASX stock exchange last week. Because of the time difference, it was after midnight on Friday May 14 when senior management, including EML’s chief executive Tom Cregan, became aware of what was happening in Ireland. They spoke with PFS management at a hastily arranged 6:30am meeting, followed by urgent consultations with lawyers in Dublin later that day.

EML’s directors were briefed over the weekend and, after a dawn board meeting on Monday morning, they decided to request a temporary suspension of the company’s shares before the ASX opened for trading. The resumption of trading two days later sparked the investor rout that EML had tried to stall.

The Central Bank’s investigation continues, with PFS due to make a submission to the regulator by last Thursday.

Previous regulatory crackdowns by the Central Bank inflicted considerably less damage on the financial institutions whose AML precautions were deemed unsatisfactory. Investors in Bank of Ireland and AIB largely shrugged off AML fines of €3.15 million and €2.3 million respectively in 2017. These followed a fine of €3.3 million on Ulster Bank the previous year, and the Central Bank has also penalised money transfer provider Western Union and a number of credit unions over AML shortcomings.

The AML concerns are likely to centre on PFS’s core prepaid cards business, although neither the company nor the Central Bank will elaborate on the details of the regulatory concerns.

“Fraud experts are increasingly concerned about the potential for abuse, from petty scams to money laundering by drug lords and terrorists,” he said. “The global market is anticipated to reach €3.5 trillion in value by 2022 and there is no sign of this trend stopping.”

Prepaid cards came to the attention of law enforcement in the 1990s when the Mexican drug cartel led by Joaquin Guzman, El Chapo, began using them as a cash alternative. They gained notoriety in 2015 and 2016 when terrorists used prepaid cards as an untraceable means of financing attacks in Paris and Brussels.
Add Comment