Deloitte calculated that net spending by clubs was set to exceed £1bn for the first time ever.

With so many football fans struggling to pay rising bills, splurging cash on transfers could seem jarring.

Especially with record-levels of dealmaking in the Premier League.

Net spending by clubs was set to exceed £1bn for the first time in a transfer window ahead of close of play on deadline day, Deloitte calculated.

It is a balancing act for clubs.

Seem out of touch with the mood of the nation, or lose touch with fan bases demanding squad reinforcements?

Fan groups have been calling for reduction in ticket costs, beyond the £30 cap on away prices, especially when energy costs are soaring in the deepening cost of living crisis.

But when the cash is rolling in from broadcasters and sponsors, the desire can be to see it spent chasing silverware, European qualification or, most importantly for many, avoiding relegation - all while providing hefty tax contributions to the Exchequer.

It can be about placating fans in a febrile footballing environment, where tracking fluctuating deal-making fortunes can seem as enticing for some as following the actual action on the pitch. 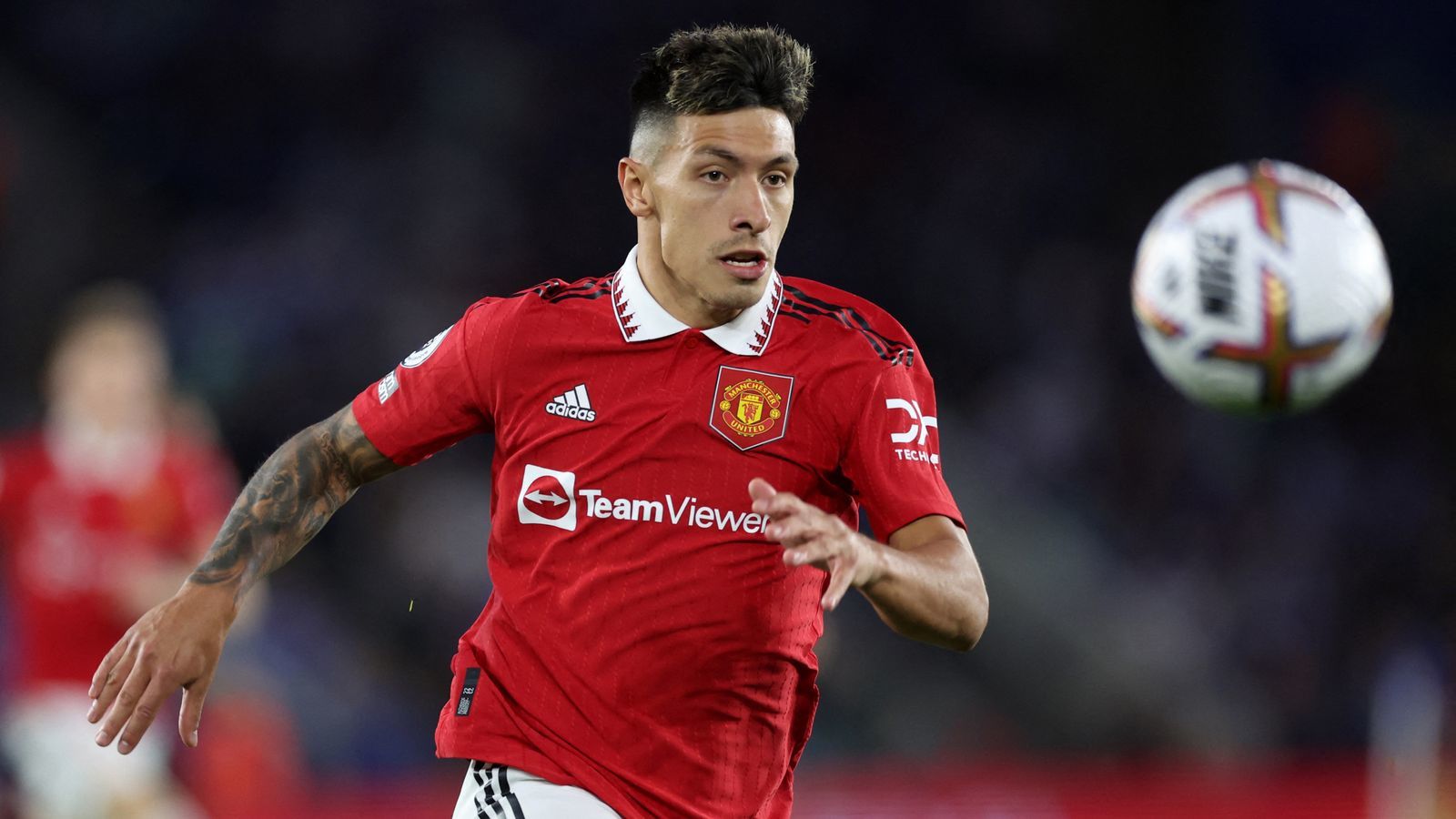 Delivering on those desires is helped by England's elite proving resilient to the financial impact of the pandemic, with curbs on stadium capacities ending more than a year ago.

"What we've seen is Premier League clubs, especially, kind of come to the market this summer with real confidence," Chris Wood, assistant director in the Sports Business Group at Deloitte, told Sky News.

"Buoyed by, I guess, a handful of circumstantial things at clubs - such as new ownership, new managers in place trying to make their mark. But also kind of been buoyed and emboldened by the increase in broadcast rights."

International broadcasters are driving the growth that has seen TV revenue hit £10bn in the three-year rights cycle that has just started. 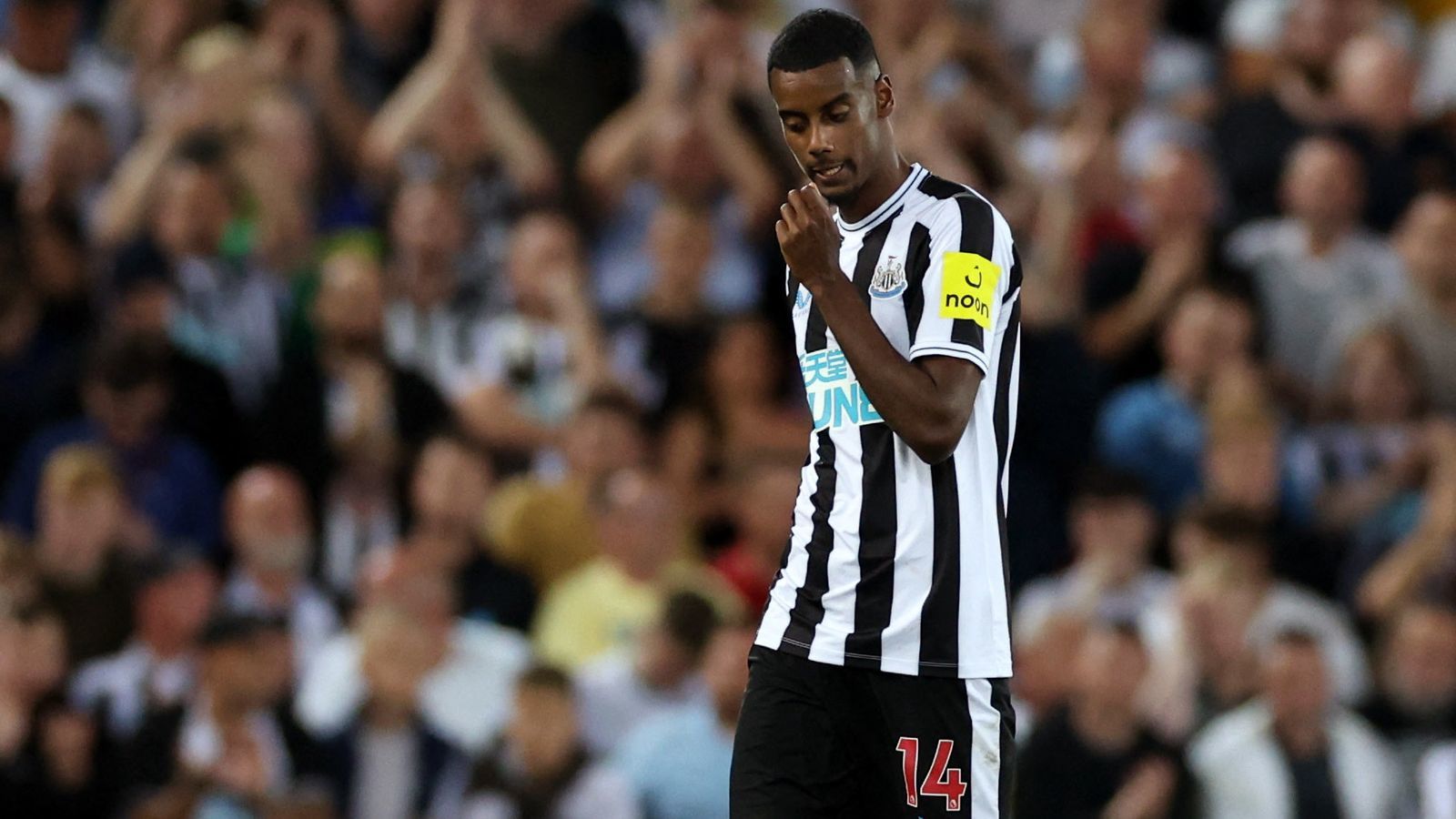 Domestic deals were rolled over at the same £4.5bn value as the previous three years due to the pandemic financial uncertainties, with Sky - the owner of Sky News - still showing the most games.

But lower league teams remain particularly exposed to the impact of soaring costs, as they lack the lucrative rights deals that have maintained the Premier League as the richest competition in world football.

Transfer spending has reinforced the financial muscle of England's top flight over its closest rival.

Net spending by clubs in Spain's La Liga has been around £55m, according to the Transfermarkt website's calculations of incoming and outgoing fees over the summer. 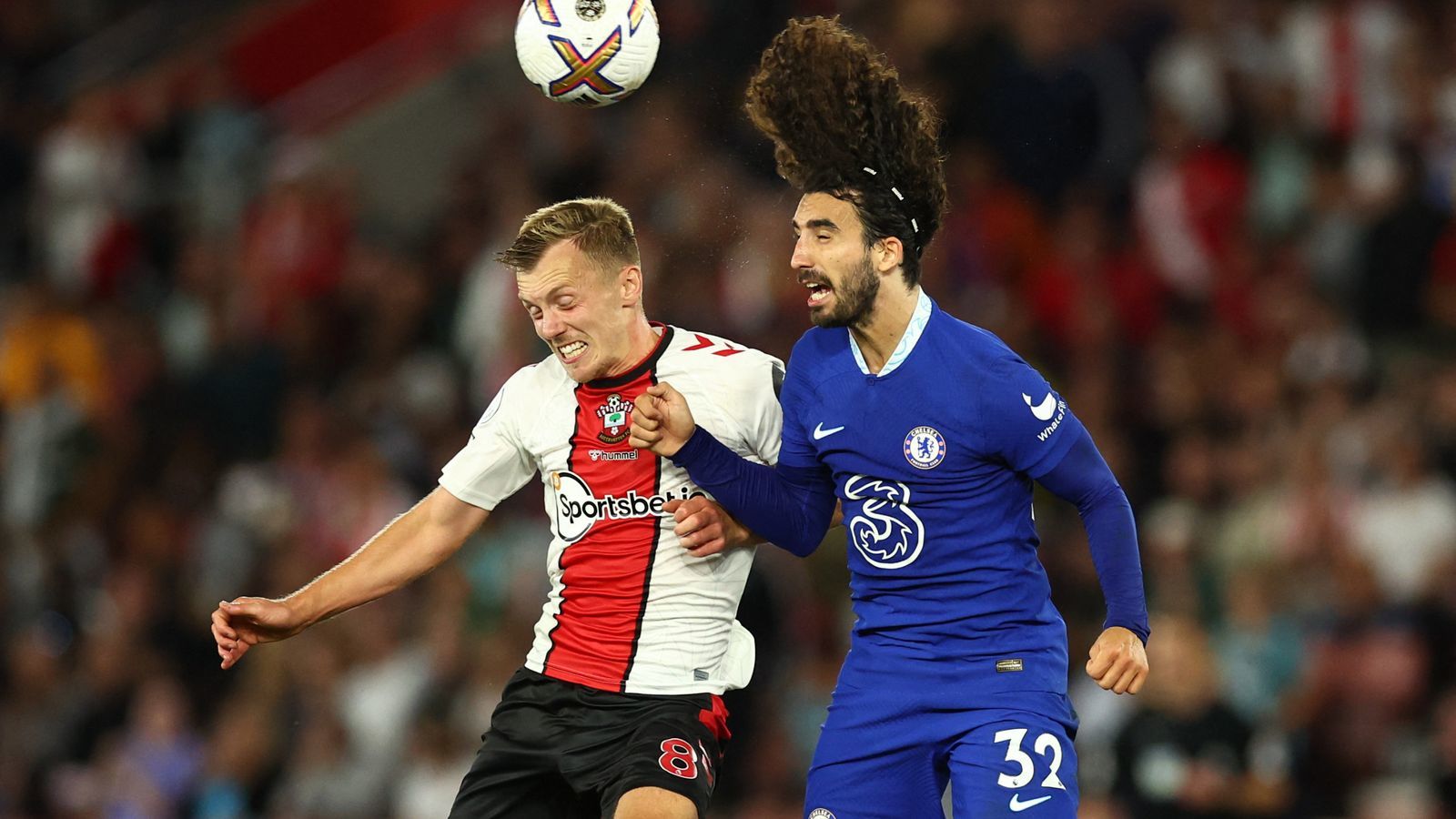 Marc Cucurella was linked with a number of clubs, but left Brighton for Chelsea - one of six new players bought by the London club's new owners

Deloitte is anticipating the Premier League's 20 clubs will collectively break the £6bn revenue barrier this season for the first time.

Clubs on the continent know how to drive up fees when dealing with English counterparts.

Especially when there are owners so determined to spend.

The start of the post-Roman Abramovich era at Chelsea has seen the new ownership use transfer spending to maintain the status quo and provide continuity with the oligarch's extravagance. 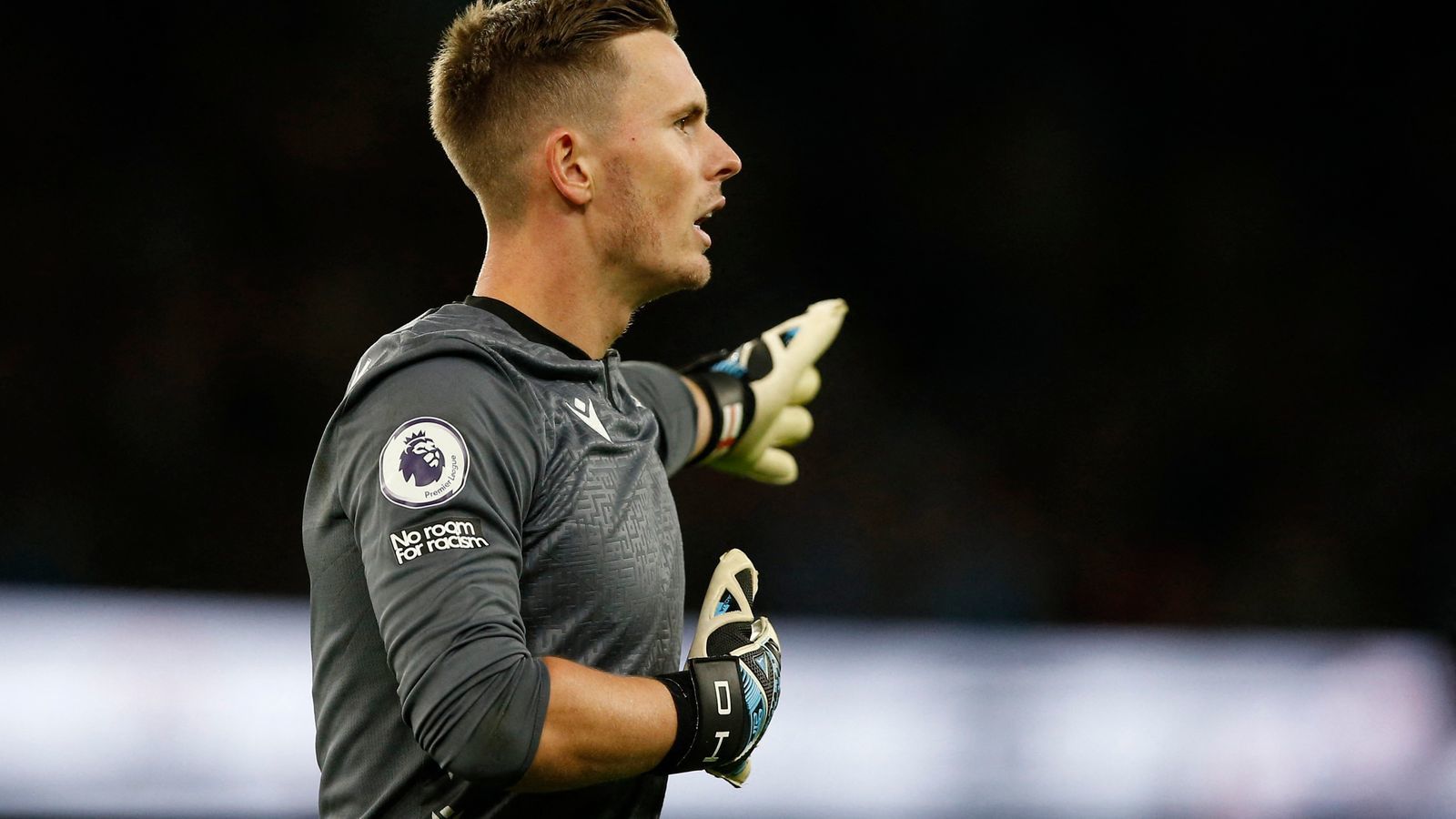 Nottingham Forest have signed almost 20 players on their return to the Premier League, including Dean Henderson on loan from Manchester United

The consortium fronted by American business tycoon Todd Boehly and funded by Clearlake Capital has net summer spending over £200m.

Newcastle has started its first full season under ownership by the Saudi sovereign wealth fund, beginning its attempt to join the elite with an outlay of £120m+ on players, while resisting throwing cash at a megastar recruit.

Mr Wood said: "Obviously, the numbers that we see, whether it's transfer fees, whether it's player salaries, are kind of jarring in these times with the pressures everyone's under."

But Deloitte expects the tribalism and loyalty of fans to hold up, with a reluctance to give up match tickets. Probably so they can chant demanding spending on players. There's only four months until the January transfer window opens.