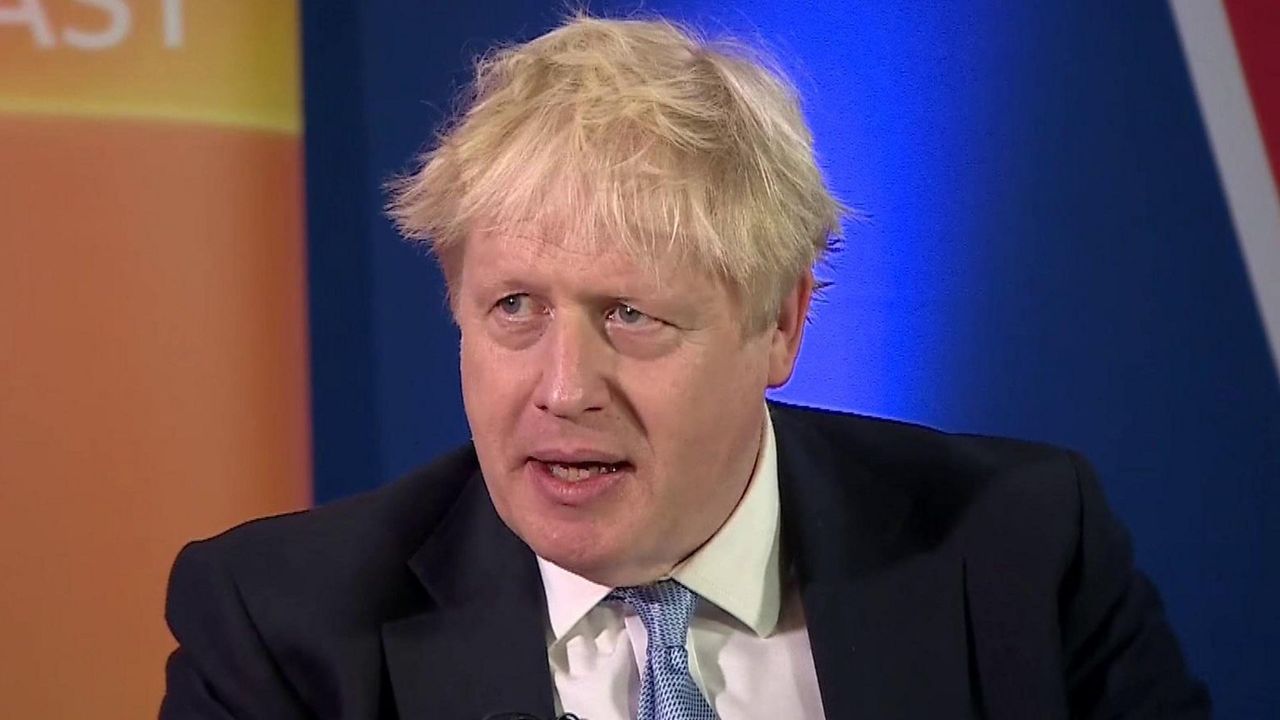 The prime minister has said that rather than expanding the list of what constitutes a crime, the police and the broader justice system need to tackle existing crimes with greater focus.

Speaking to the BBC Dan Walker, Boris Johnson said that instead of making misogyny a hate crime, the police needed to take women's complaints seriously.