Police Scotland is to check staff against national databases as it steps up vetting of its officers.

It follows the case of David Carrick who admitted dozens of rape and sexual offences as a Met police officer.

In response, police forces in England and Wales were asked to check officers using UK-wide data on previous offences.

The checks will apply to 22,000 officers and civilian workers.

Deputy Chief Constable Fiona Taylor said Police Scotland was determined to address sexism, misogyny and violence against women in the force and across society.

"Police Scotland has already strengthened vetting measures, introducing an additional check for new recruits just before they are sworn into office and we will commence a rolling programme to review vetting decisions this year," she added.

"We have recently invested in our vetting team and take relevant action where concerns emerge.

"To further enhance our ability to safeguard our values and standards, all officers and staff will be checked against national systems, in line with work being taken forward in England and Wales.

"It is right policing is held to high standards. We will always support officers and staff acting with our values and standards at heart.

"Those who reject what we stand for don't belong in Police Scotland." 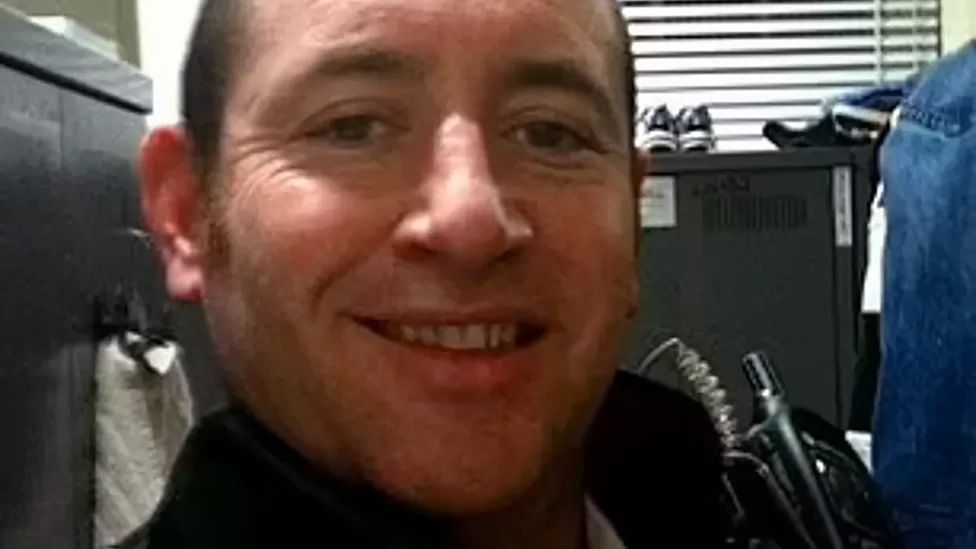 David Carrick admitted dozens of rape and sexual offences as a Met Police officer
It follows a warning from the former assistant chief constable of Tayside that Police Scotland would look "stupid" if it did not follow the measures announced in England and Wales.

Angela Wilson, who now chairs the Women's Rape and Abuse Centre in Dundee, also called for an independent body to be set up to look at complaints against officers.

The National Police Chiefs' Council, which asked forces in England and Wales to step up vetting, said earlier this week it was also holding talks with Police Scotland and Police Service of Northern Ireland.

Carrick, 48, was officially sacked on Tuesday after he pleaded guilty to 49 offences against 12 women over two decades.

Prime Minister Rishi Sunak said his crimes were an "absolutely despicable" abuse of power which needed to be "addressed immediately".