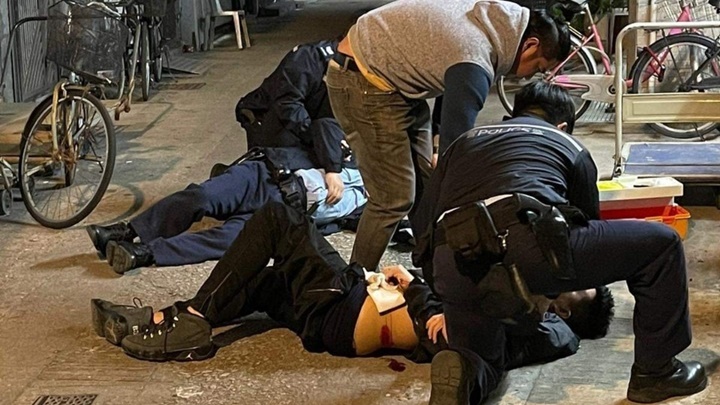 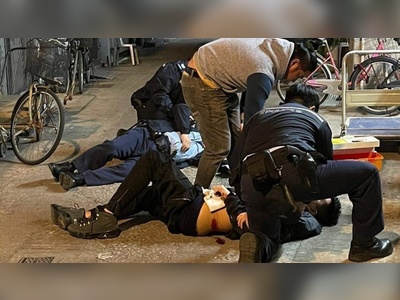 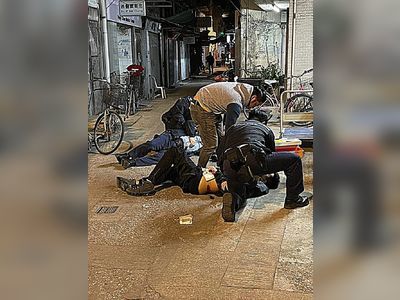 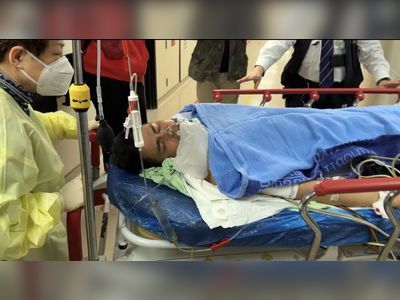 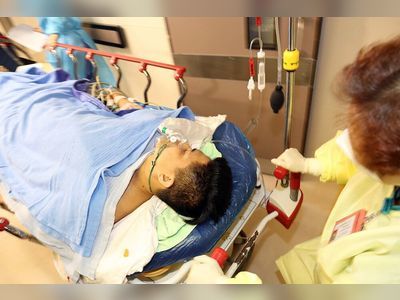 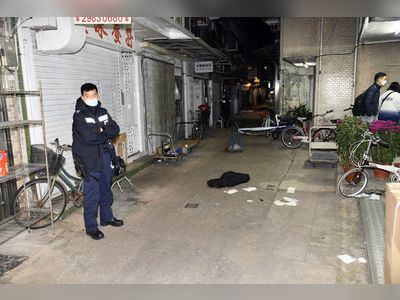 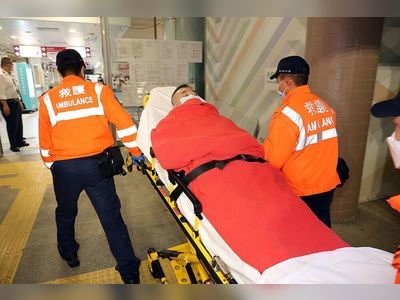 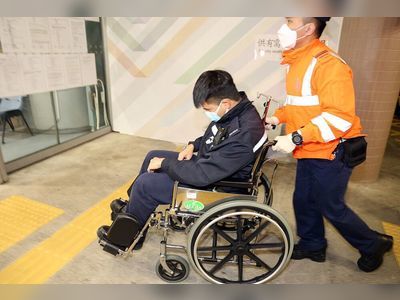 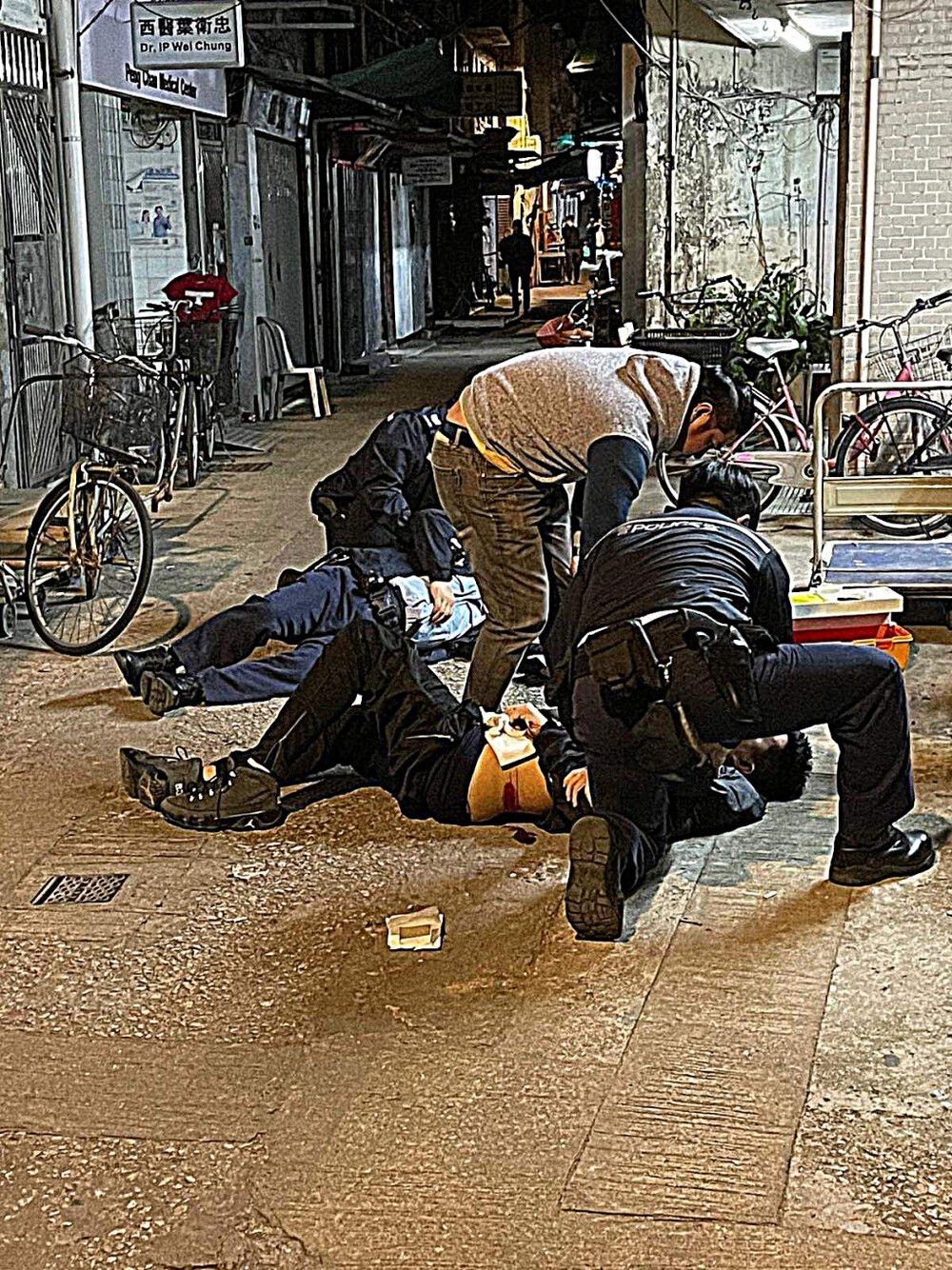 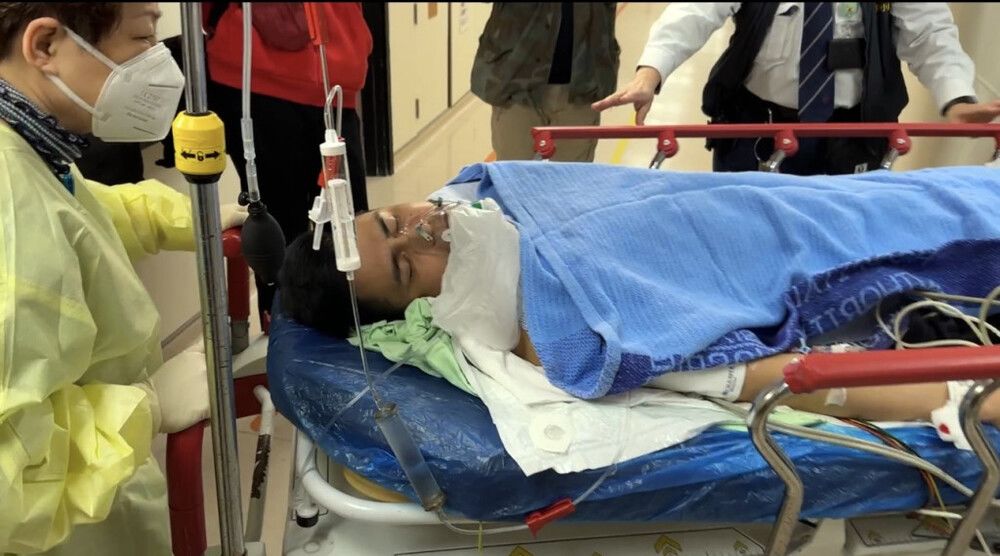 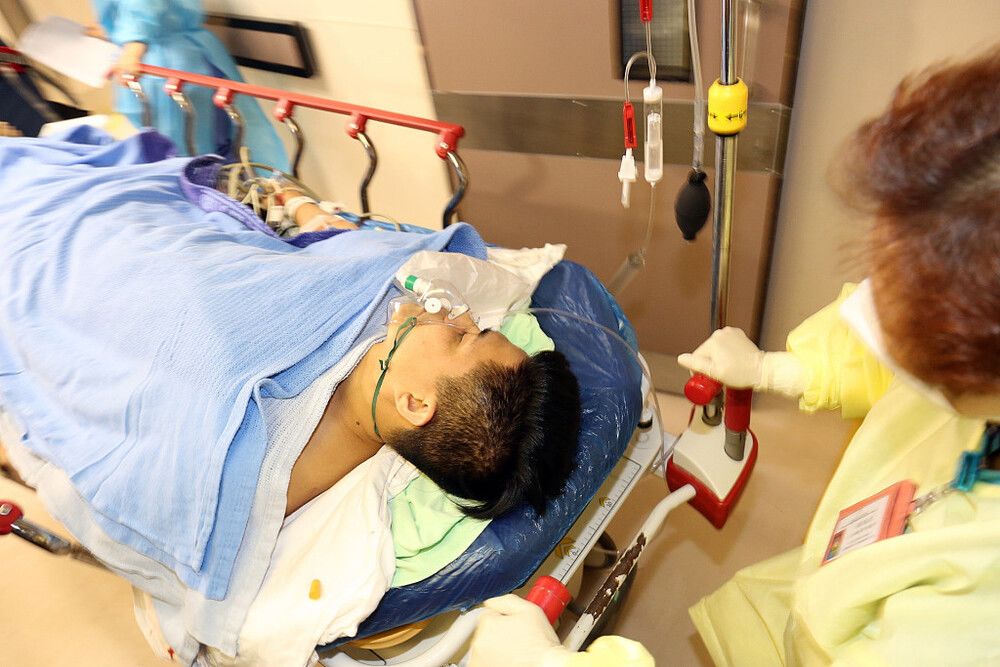 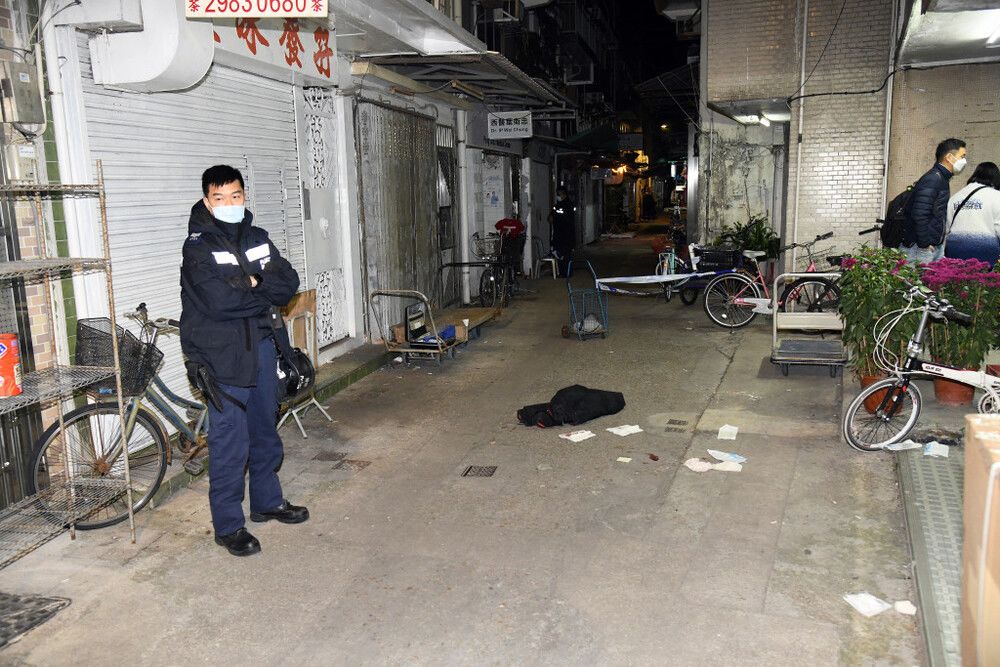 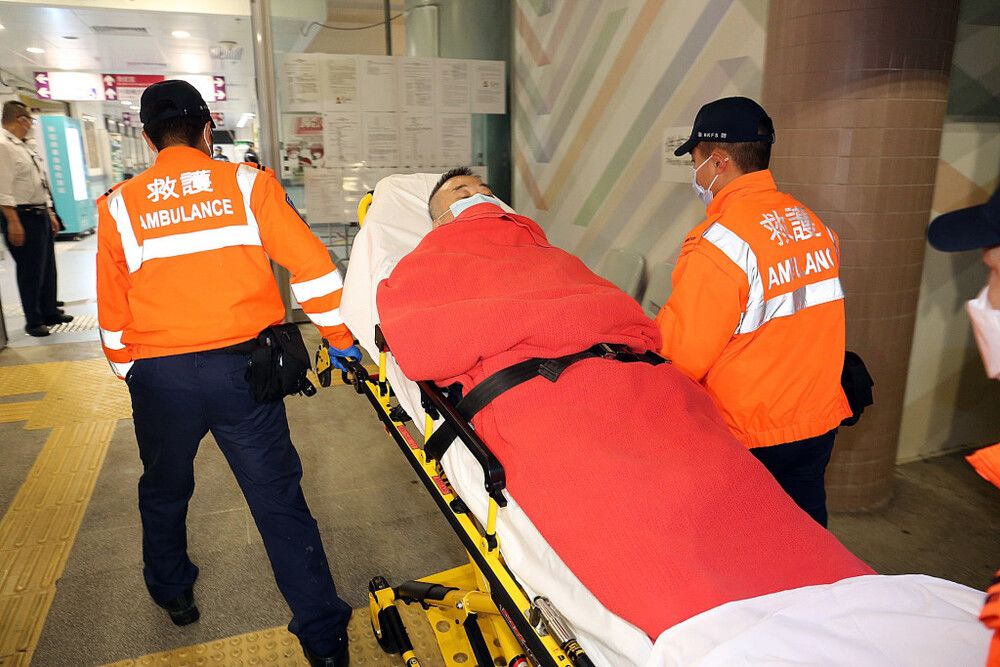 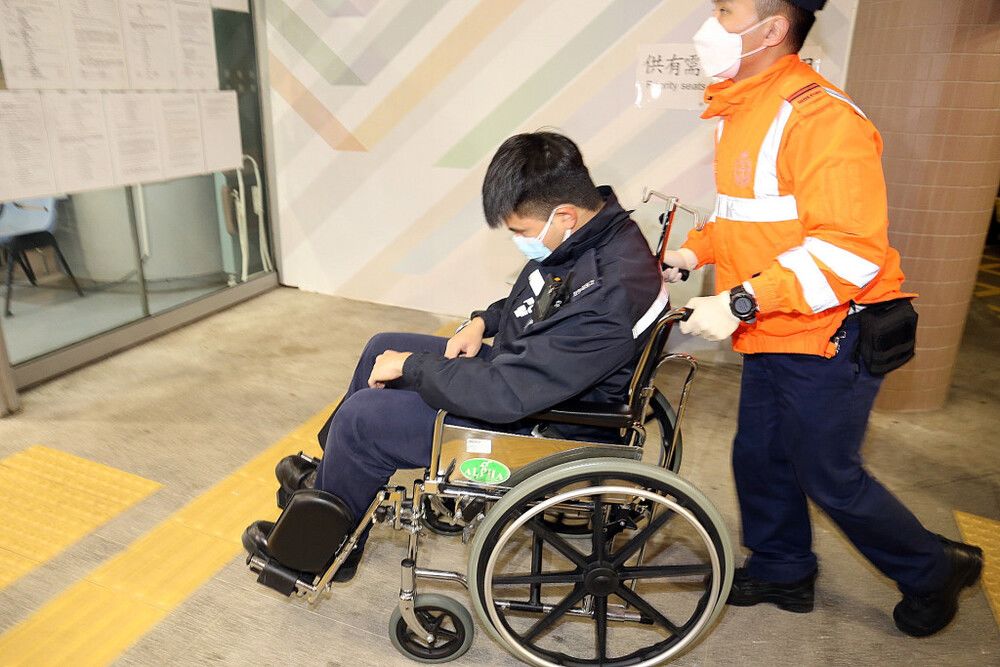 A police officer has wounded a Filipino man by firing three shots at him while investigating a noise complaint on the outlying island of Peng Chau on Tuesday night.

The incident happened at 10pm yesterday when two officers responded to Wing On Street to deal with noise complaints from a restaurant.

The officers reportedly went up to a flat where a group of Filipinos were drinking and being rowdy. It is understood one of them argued with the officers and went hands-on by grabbing one policeman by the neck.

The officer fell during the scuffle and fired three shots, all hitting the man. The officer had fainted after firing the shots. The man was said to be hit in the waist and arm. He remained conscious and was airlifted to Pamela Youde Nethersole Eastern Hospital in Chai Wan.

The two officers were brought to Ruttonjee Hospital for treatment.

Police sources said they have arrested two Filipino men during the incident, including the 43-year-old man who was shot. Another 33-year-old man was arrested on suspicion of obstructing and assaulting police.