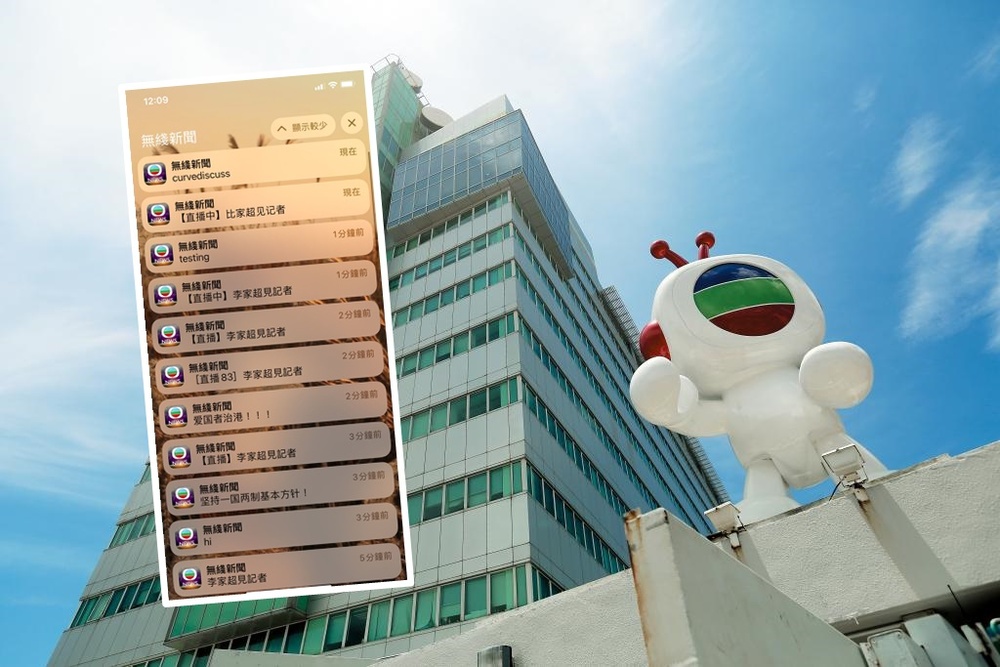 Police are investigating a notification spam problem with TVB’s official news mobile app, in which 23 push notifications were sent to its users early this morning.

The 23 consecutive push notifications containing abnormal content were sent out via the television broadcaster’s mobile news app within 21 minutes at around midnight.

The broadcaster said they have since carried out multifaceted investigations and have immediately strengthened system monitoring to prevent the reoccurrence of similar incidents.

“[The] Information Technology Department of TVB has also reported to the police,” TVB wrote in a statement, adding that officers of the Cyber Security and Technology Crime Bureau have collected evidence in concerned offices at TVB City today.
#facebook
Add Comment