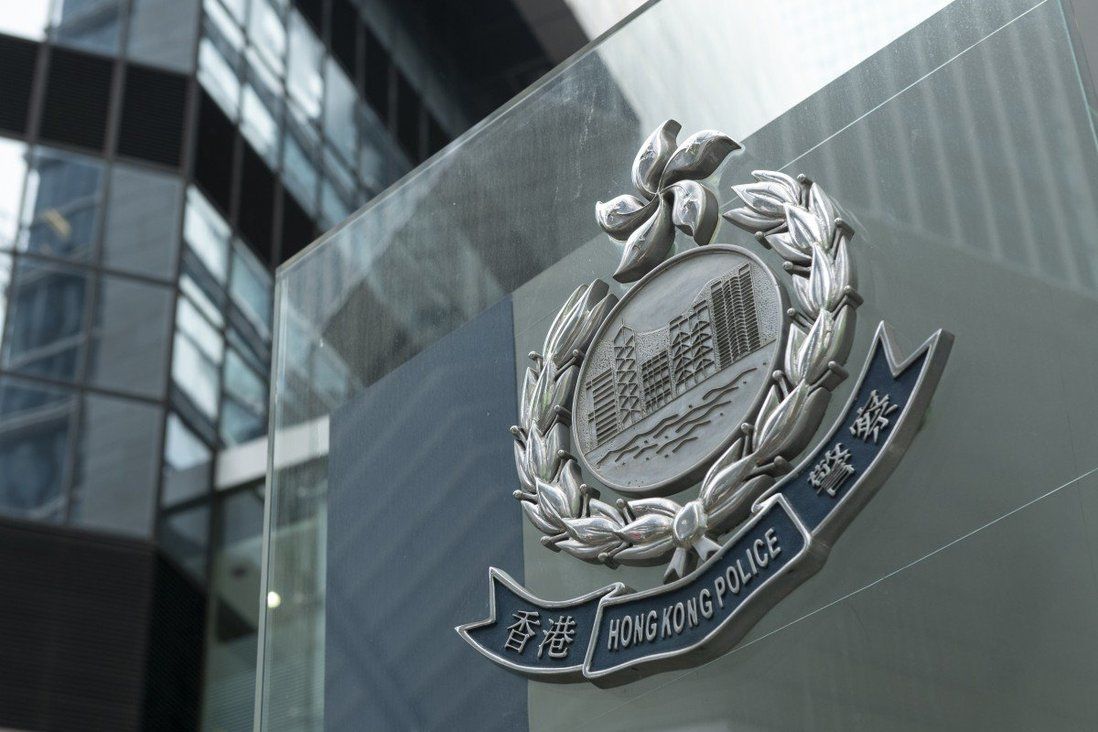 A joint operation between police in Hong Kong and Macau has broken up a fraud syndicate suspected of swindling at least 17 women out of HK$21.5 million (US$2.8 million) in online romance scams.

The three-week operation, code-named “Guardway”, led to the arrest of one man and two women on suspicion of fraud and money laundering in Hong Kong, local police said on Wednesday.

“They were the holders of the bank accounts that were used by the syndicate to launder the proceeds of the crime,” the force said in a statement.

In Macau, authorities arrested two men and two women. One of the men was believed to be the ringleader of the syndicate.

According to Hong Kong police, the gang conned 10 local victims out of HK$20 million and another seven out of HK$1.5 million in Macau.

Police said the fraudsters looked for targets online and, after developing close romantic relationships with them, requested they make money transfers under various pretexts.

The joint operation was believed to have broken up the syndicate, but police said they would continue to exchange intelligence with their counterparts in Macau and elsewhere to crack down on similar organisations.

All three local suspects have been released on bail. Police said the investigation was continuing and further arrests were possible.

Police have urged the public to be cautious when meeting new people on social media amid an uptick in online love scams this year.

In Hong Kong, 517 people fell victim to such cons between January and April this year, nearly double the 267 who were taken in during the same period in 2020.

The amount of money victims lost to love scammers, meanwhile, more than doubled this year, rising 140 per cent to HK$196 million in the same time period.

The force has urged the public to contact officers or call its 24-hour scam hotline at 18222 if they suspect they have fallen prey to fraud.