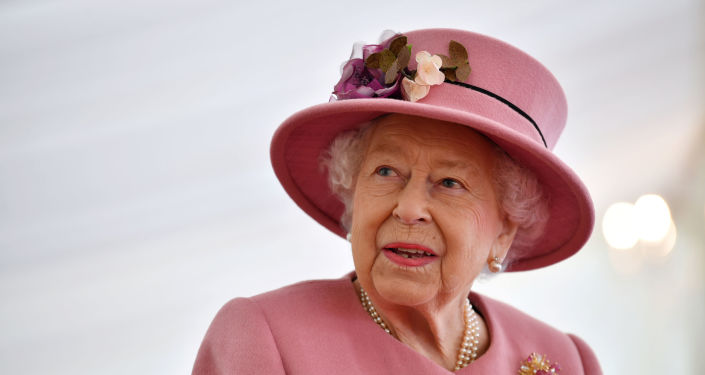 An exemption clause for royals in a piece of UK legislation declaring that police do not need special orders to search properties for missing cultural heritage items was reportedly first tabled months before the respective bill was made into law.

Police are not entitled to search the Queen’s private estates for stolen or looted historical artifacts after it was ruled that she would enjoy a personal exemption from a 2017 law that protects valuable cultural objects, the Guardian reported, citing documents obtained under the Freedom of Information Act. The exemption was reportedly debated well before the respective bill became law.

The Department for Digital, Culture, Media and Sport (DCMS), which proposed the provision, declined to comment on whether this was a suggestion of the Queen’s aides or ministers, while also keeping secret a set of emails from the time that could possibly uncover the truth.

The aforementioned documents suggest that the government department used vague phrases in a parliamentary bill that made the purpose of the exemption obscure.

The documents were requested by the British edition for a journalistic investigation into so-called 'royal consent', which has historically given a monarch an opportunity to make a detailed study of proposed laws, including those on private property and interests, as well as public funds. For instance, one bill was reportedly edited to conceal what was referred to by some as the Queen’s “embarrassing” private wealth from the general public.

The latest disclosure concerns the Cultural Property (Armed Conflicts) Act, a law that seeks to prevent the destruction of culturally important heritage items, objects and structures, particularly monuments, works of art and archaeological landmarks in the event of a future military conflict. Parts of the document also dwell on stolen or looted artifacts that have been smuggled out of countries within a war zone.

The document made the buying or selling of these stolen or looted artifacts a criminal offence that carries a prison sentence of up to seven years. In line with it, police are in a position to search premises if it is suspected that illegally obtained artifacts are in the location.

When it was passed in 2017, the exemption provision for the Queen referred to her as “Her Majesty in her private capacity” and was said to have been specially spelled out in a letter in February 2016 to Buckingham palace from a private secretary of John Whittingdale who was in charge of culture at 10 Downing Street at the time.

The letter explained that the bill contained “measures that established new powers of entry upon land and thereby affects the interests of the crown”.

The letter from Whittingdale’s secretary clarified that the exemption applies only to the Queen and her private estates. Police are still allowed to search properties that are part of the crown estate, for example - vast lands that historically belonged to English (after 1707 - 'British') monarchs and are now formally owned by the nation and yield profit in a variety of commercial endeavours, with a large part of the proceeds reportedly used to fund the royals.

According to DCMS, there is nothing obscure in the wording of the bill or the exemption provision:

“It is incorrect to suggest that there was any direct attempt to obscure the purpose of any clause. It is common for legislation to include an exception for Her Majesty the Queen in her private capacity”, a department spokesperson said.