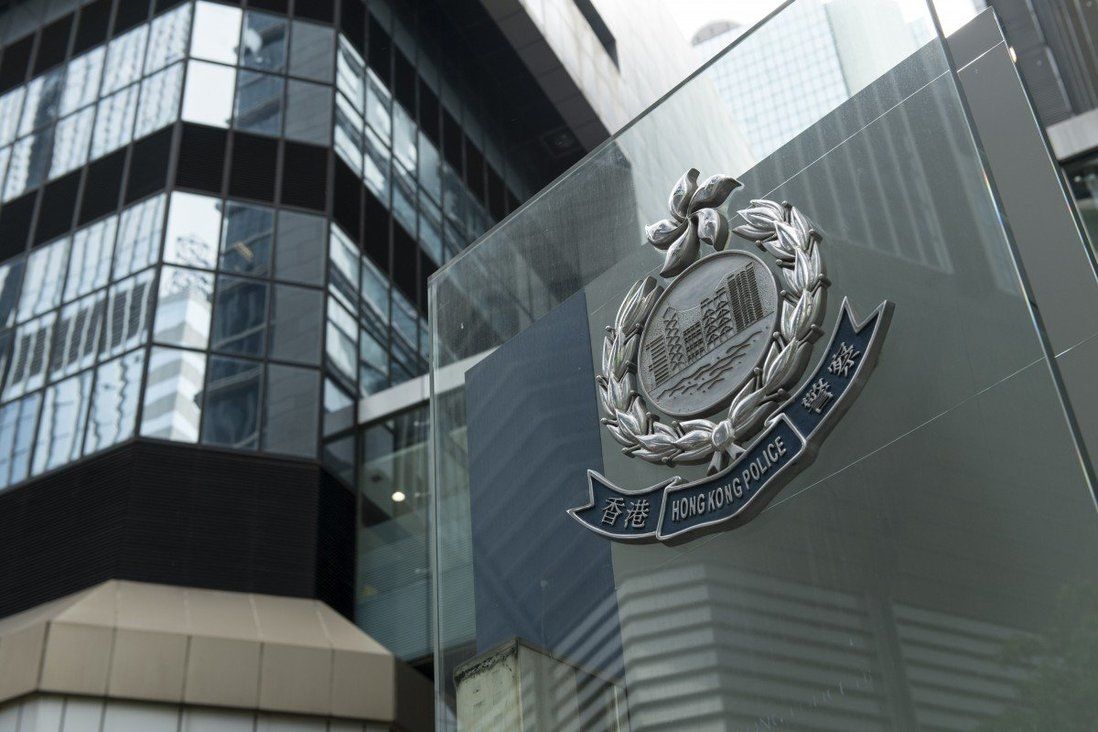 Police accuse the man of deliberately seeking to mislead investigators but decline to offer particulars.

Hong Kong police have arrested a lawyer on suspicion of providing false information following an investigation into a complaint he filed saying he was assaulted by three officers last November.

Inspector Chan Ching-yin of the Complaints Against Police Office (CAPO) declined to elaborate on Tuesday about what false information the lawyer had given, but accused him of misleading investigators about the alleged assault in a police station.

“CAPO has launched a full investigation and found that the complainant has deliberately provided false information to the police to mislead the investigators,” Chan said. 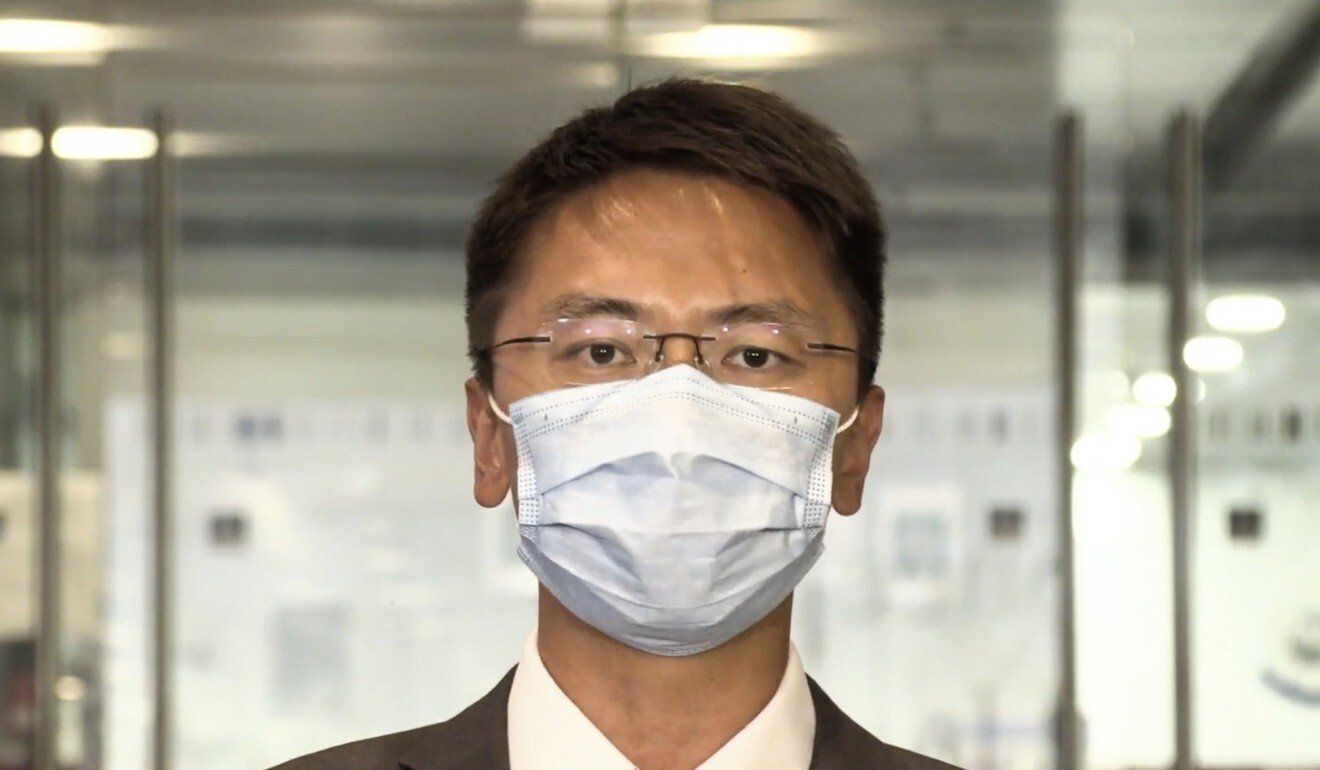 Inspector Chan Ching-yin of the Complaints Against Police Office.

In an interview with the Post last December, the lawyer, who hails from Pakistan and has lived in Hong Kong since 2011, said he was accompanying a client to the Tsim Sha Tsui police station to give a statement on November 24.

His client complained of knee pain in the station and was taken to hospital without ultimately giving the statement. The lawyer was then asked by an officer to come into a briefing room, where he said he was shouted at and threatened.

After pointing out to the officers that a female interpreter who was still in the room had witnessed the outburst, the lawyer said he was grabbed by the officers – one at either shoulder, and the third pushing from behind – and forcibly taken out of the room.

The main officer involved in the incident allegedly followed him to the lift and continued to swear at him.

The man said he suffered minor injuries to his left arm and shoulder, his upper back and his hand. He added he did not understand why he was targeted on that occasion, as his previous interactions with police had gone smoothly.

The lawyer offered his account of events on condition of anonymity to avoid complications for his clients and company.