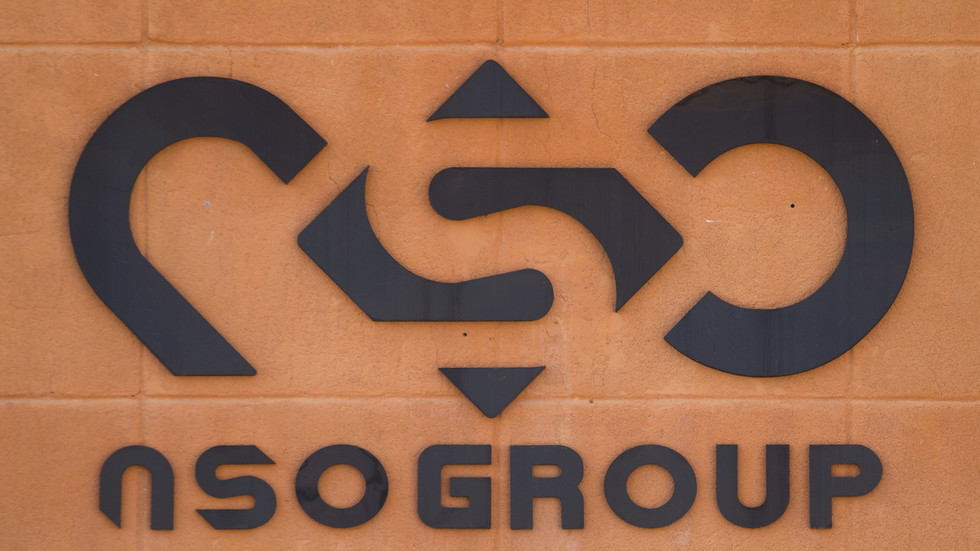 Poland’s most powerful lawmaker has admitted that his country purchased spyware from the controversial Israeli NSO Group. He denied it was being used to target politicians, however, claiming it was used by the secret services.

Speaking to the weekly right-wing magazine Sieci, Jaroslaw Kaczynski, the leader of Poland’s ruling Law and Justice (PiS) party, said that it was a positive thing that Polish security services were using powerful snooping software.

“It would be bad if the Polish services did not have this type of tool,” Kaczynski stated, referring to the Israeli NSO software. The full interview is due to be published in Monday’s edition of Sieci, but excerpts were published on Friday by news portal wPolityce.pl.

While admitting that Poland had bought the software from the now-embattled NSO Group, he claimed it had not been used to target politicians, Associated Press reported.

The admission follows a number of allegations leveled against the Polish government concerning the use of Pegasus software to snoop on political opponents.

In a scandal dubbed ‘Polish Watergate’ by local media, it is alleged that the government of Prime Minister Mateusz Morawiecki had spied on Krzysztof Brejza, a member of the Civic Platform party who coordinated its 2019 election campaign, and on Roman Giertych, a lawyer involved in cases against the PiS party.

It is also alleged that Ewa Wrzosek, a prosecutor and opposition figure, has been snooped-on. The allegations were made by Citizen Lab, a cyber-watchdog group at the University of Toronto.

“There is nothing here, no fact, except the hysteria of the opposition. There is no Pegasus case, no surveillance,” Kaczynski said in the interview.

“No Pegasus, no services, no secretly obtained information played any role in the 2019 election campaign. They lost because they lost. They shouldn’t look for such excuses today,” he added.

Kaczynski’s allies have previously denied any dealings with the Israeli spyware-maker. Morawiecki said the Citizen Lab and AP findings were “fake news” and claimed foreign agents could have been using the spyware.

The NSO software grants the user the ability to access the smartphone of their targets, to read messages, look through photos, track locations, and even to switch on the camera, all without the knowledge of the device’s user.
#pegasus  #nso
Add Comment