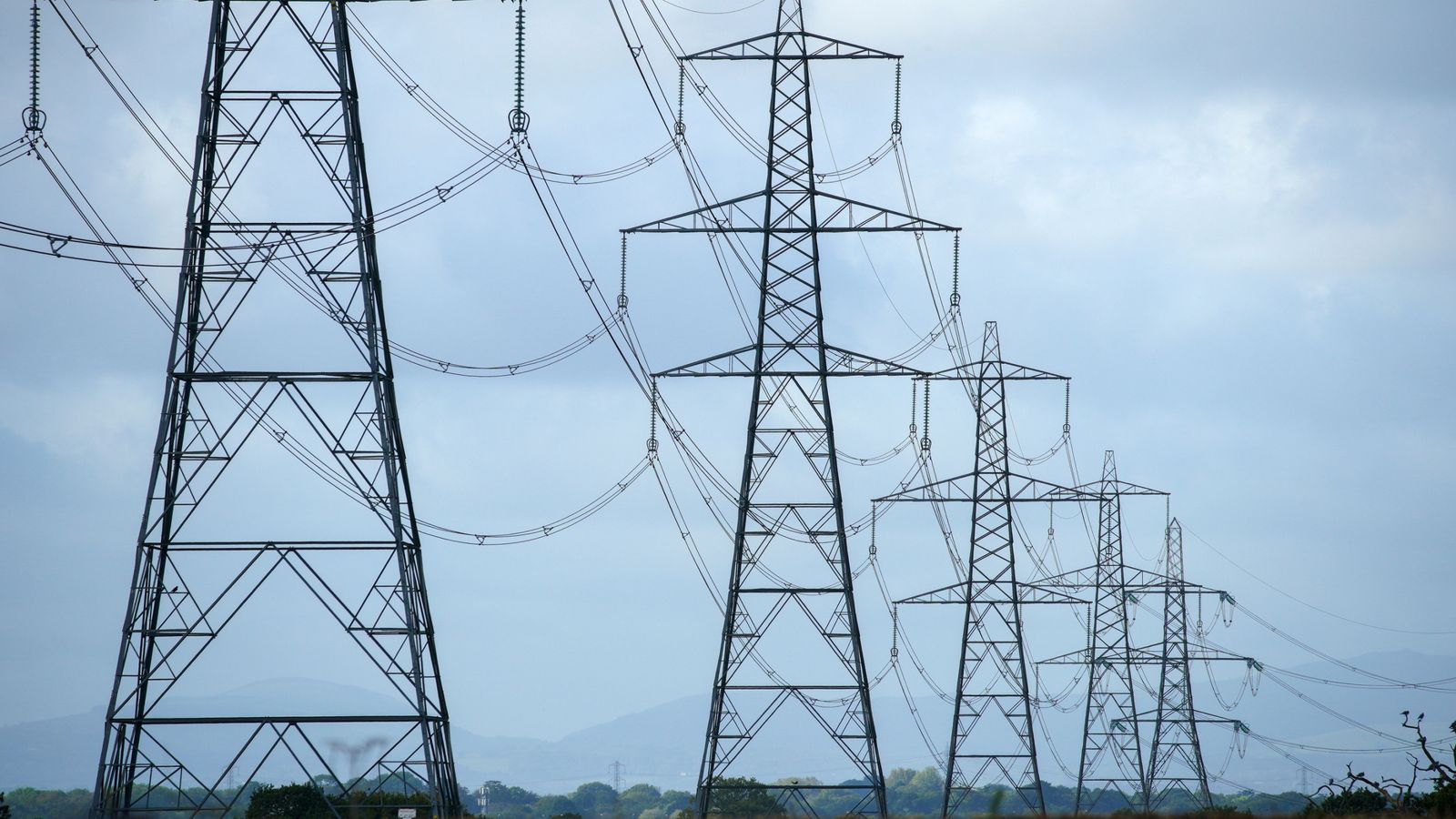 Business Secretary Kwasi Kwarteng will hold further talks with energy suppliers on Wednesday as the government continues to explore ways of softening the blow of a forecast 50% increase to household energy bills.

A third round of talks between industry and ministers in the week since the Christmas break comes after Boris Johnson said he would not rule out measures to "abate" rising energy prices.

Ministers are considering a range of options to protect consumers from the full impact of a huge spike in wholesale gas prices that has left regulator Ofgem with no choice but to increase the consumer price cap.

The new cap, which will be announced on 7 February and come into force on 1 April, is certain to increase from the current £1,277, itself a record, with analysts and trade body Energy UK predicting the new figure will be around £2,000. 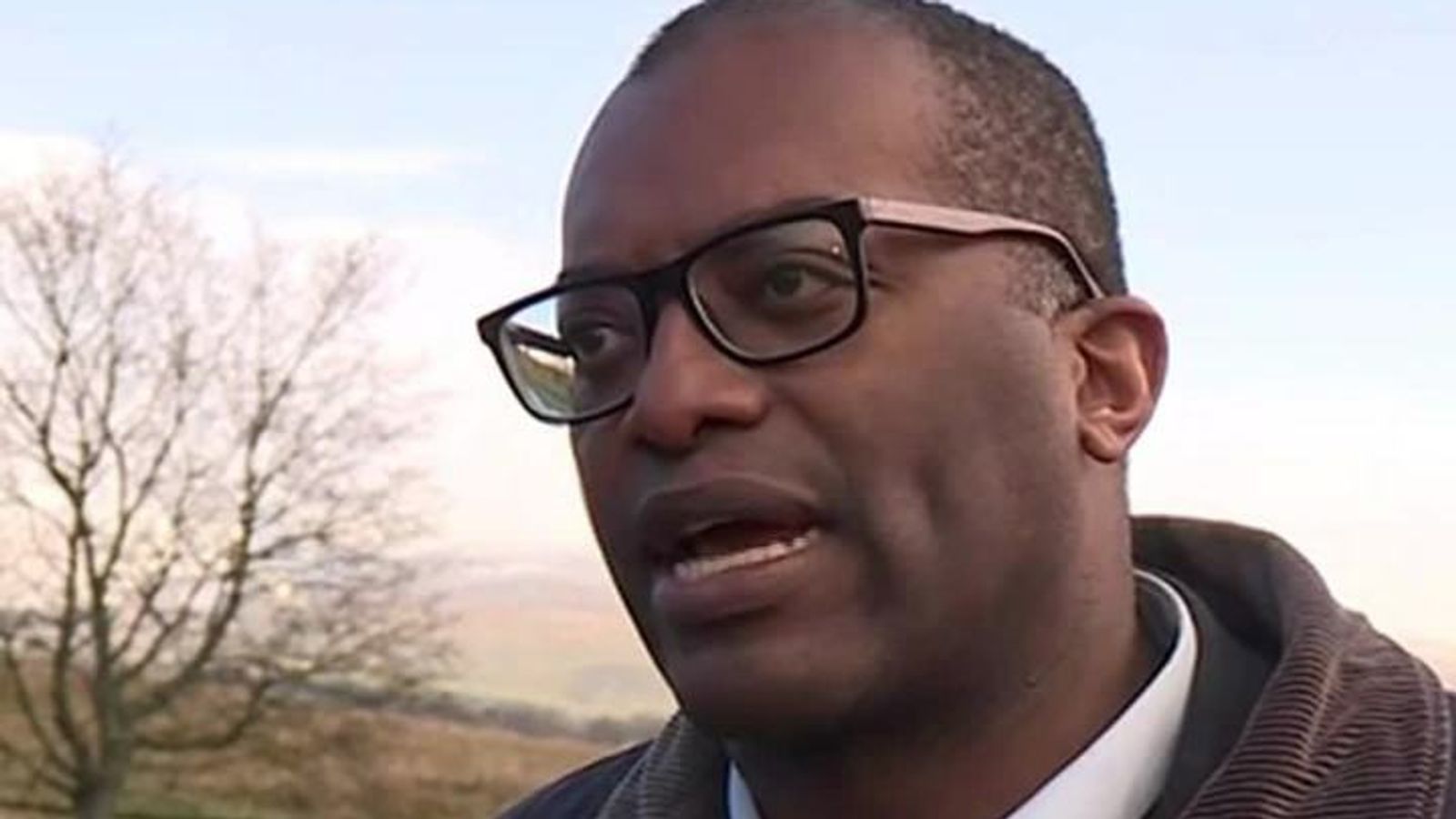 Asked about the issue at a Downing Street news conference, the PM appeared to play down the prospect of scrapping the 5% VAT rate on energy bills, describing it as a "blunt instrument" that favoured wealthier consumers.

During the Brexit referendum campaign, Mr Johnson advocated cutting energy taxes as one of the dividends of leaving the EU.

"We will continue to listen to businesses and consumers about ways of abating the cost of energy, there are things we can do, and we appreciate the problems people are facing," he said.

"I am not ruling out further measures… [but] VAT is a bit of a blunt instrument, you end up cutting fuel bills for people who don't need the help in quite the same targeted way. Rishi Sunak is very mindful of the increase in energy prices."

Downing Street also played down the chances of suspending so-called "green levies" added to customer bills to help fund the transition to renewable sources of energy.

Backbench Conservative MPs concerned about the cost of the transition to net-zero are pressing Mr Johnson and the chancellor to drop the charges, but the PM's official spokesman defended the policy.

"The exposure to volatile global gas prices underscores the importance of our plan to build a strong, homegrown renewable energy sector to further reduce our reliance on fossil fuels," the spokesman said.

"It's right that we invest in this and ultimately bring down the cost of renewable energy sources while supporting lower-income and vulnerable households with their energy bills."

The energy industry would support green levies being transferred into general taxation, and are also pressing for a government-administered loan scheme that would allow them to borrow to fund the cost of buying gas at increased prices.

Sources have indicated this is unlikely to receive ministerial backing, with state support instead expected to focus on easing the cost to consumers, particularly the poorest and most vulnerable.

Some consumers can already access support through the winter home discount scheme, winter fuel and cold weather payments, and the government has introduced a £500m winter hardship fund administered by local authorities.

Current funding levels for those schemes will do little to offset the huge price increases anticipated in the spring, and ministers may consider increasing targeted support rather than blanket measures.

Without intervention, consumers will face £18bn in additional energy costs and a £2,000 price cap would alone add 1.8% to inflation, a cost potentially felt by every household and business in the country.