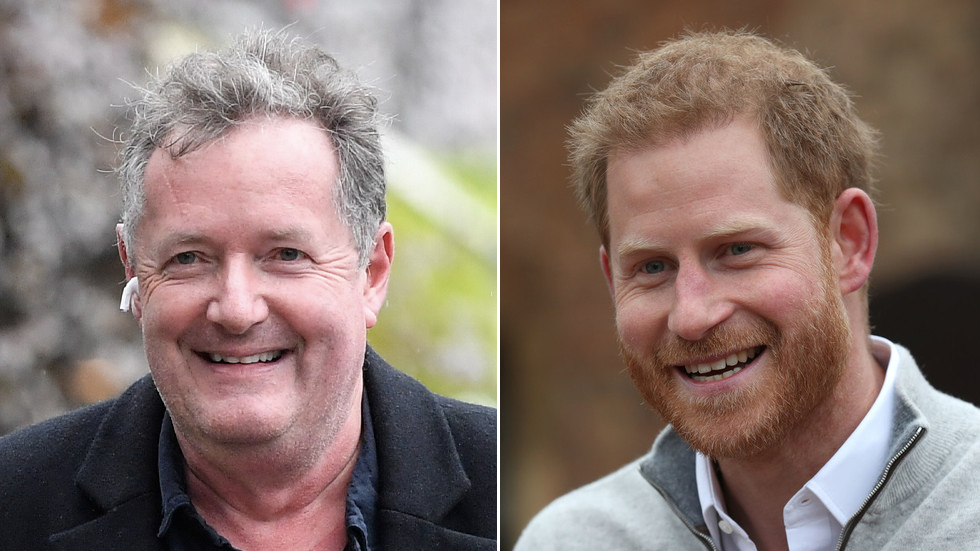 The Duke of Sussex has published an action plan, in cooperation with the Aspen Commission on Information Disorder, outlining a list of 15 recommendations for leaders to undertake as part of the fight against disinformation.

The 15-point action plan, devised by industry experts and published on Monday, calls for leaders across public, private, and non-profit sectors to consider implementing their recommendations to stop the proliferation of fake news.

The duchess of Sussex, Meghan Markle, was recently forced to apologise in court, having failed to remember emails between herself and her former press secretary, Jason Knauf. The emails related to authorizing a senior aide to brief the authors of her and Harry’s unofficial, yet favourable, biography.

In a statement shared on his foundation website, Archewell, the prince said the much-anticipated report was being released amid a “disinformation crisis” which he claims is a “global humanitarian issue.”

“I hope to see the substantive and practical recommendations of our Commission taken up by the tech industry, the media industry, by policymakers, and leaders. This affects not some of us, but all of us,” Prince Harry wrote, praising the left-leaning US think tank for their work.

The report proposes measures for “increasing social media transparency and disclosure,” withdrawing the immunity of social media platforms and steps to reverse the erosion of trust in mainstream media. It also calls for greater accountability for so-called “superspreaders” of online lies.

In a letter, co-chairs of the Aspen Commission report, including US journalist Katie Couric, added that “Information disorder makes any health crisis more deadly. It slows down our response time on climate change. It undermines democracy.”

The expert group, which also includes Chris Krebs, a former director of the US Cybersecurity and Infrastructure Security Agency, claims that disinformation has created an environment where racist, ethnic, and gender attacks are seen as the solution to societal issues, and not the problem.

Last week, Prince Harry, speaking on a panel called the Internet Lie Machine, organised by Wired magazine, asserted that the internet is “being defined by hate, division and lies.”

The British royal also claimed he saw the January 6 Capitol riot coming and had warned Twitter’s boss, Jack Dorsey, that his platform was being used to organise an insurrection the day before.
Add Comment