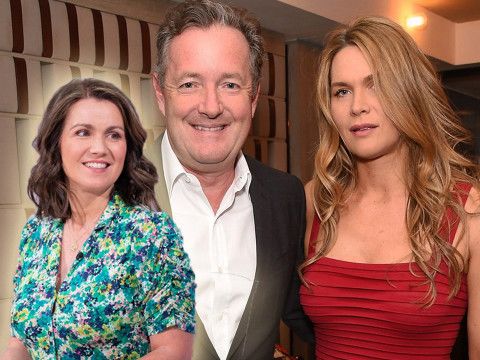 Piers Morgan’s wife Celia Walden has insisted she has no ‘jealousy’ towards his former co-host Susanna Reid. 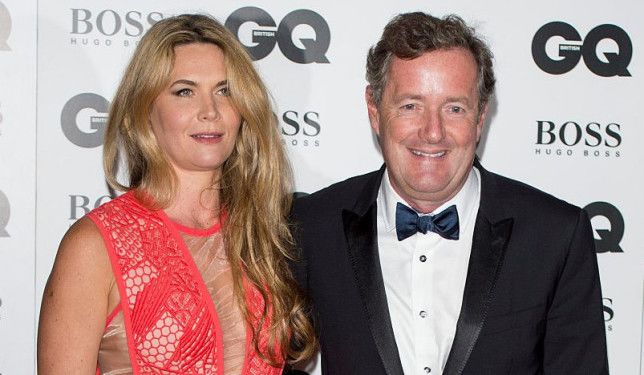 The TV presenter’s chemistry with Susanna was the driving force of Good Morning Britain until he quit in March.

They had presented the ITV breakfast programme together for five years and Susanna was often described as Piers’ long-suffering on-screen wife.

However, his real-life wife Celia – who he married in 2010 – didn’t mind how well they got on one bit.

Speaking to The Sun, Celia revealed: ‘We used to bitch about him behind his back together.

‘In fact, I always felt she was ­better at the whole “wife” thing than me. She was very good at ­managing him.’

Celia and Piers tied the knot 11 years ago in a relatively intimate wedding ceremony in Swinsbrook, Oxon. 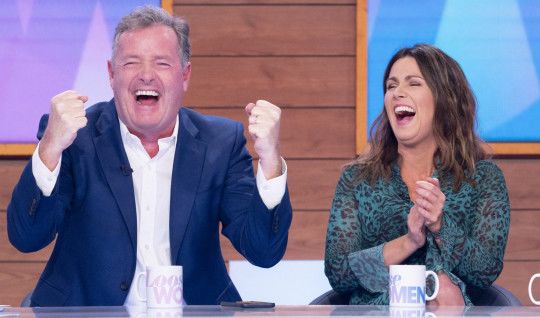 Piers and Susanna are no longer GMB’s dynamic duo

Their marriage is still going strong and it might have something to do with Piers being a true romantic at heart.

His spouse recalled: ‘He took me to Paris for my ­birthday one weekend.

‘Everyone was saying he was going to propose, and there was a lot of build-up among my friends. But then, over dinner, he gave me this quite disappointingly small-looking package.

‘I opened it and it was a first ­edition of my favourite author John Updike’s book Marry Me. He is very romantic in that way, very thoughtful and always remembers anniversaries and Valentine’s Day.’

Celia may be handing Piers back over to his work wife sooner than expected, as the broadcaster has claimed that GMB bosses have asked him to return to save the show’s plummeting ratings.