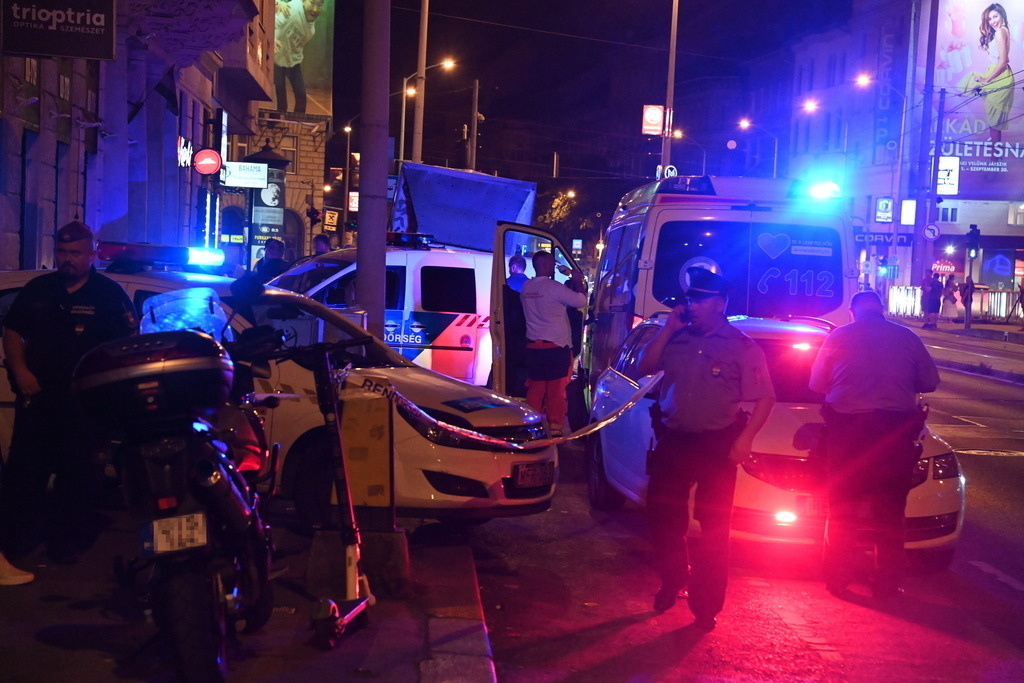 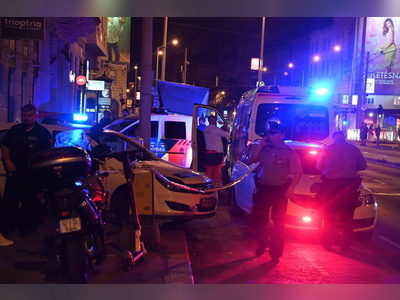 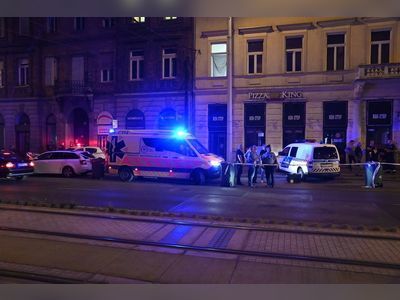 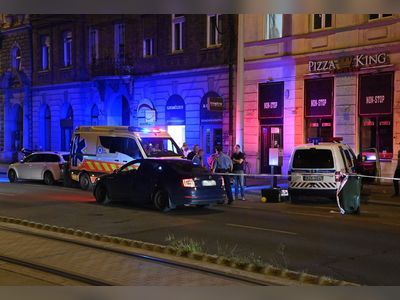 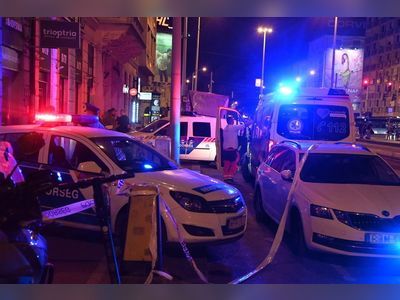 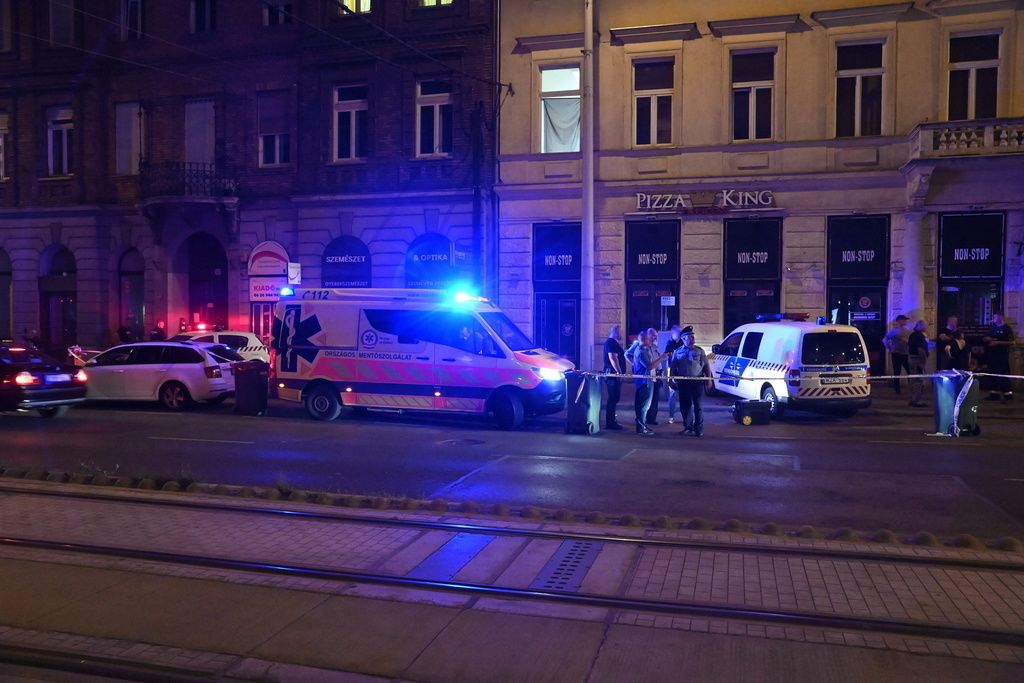 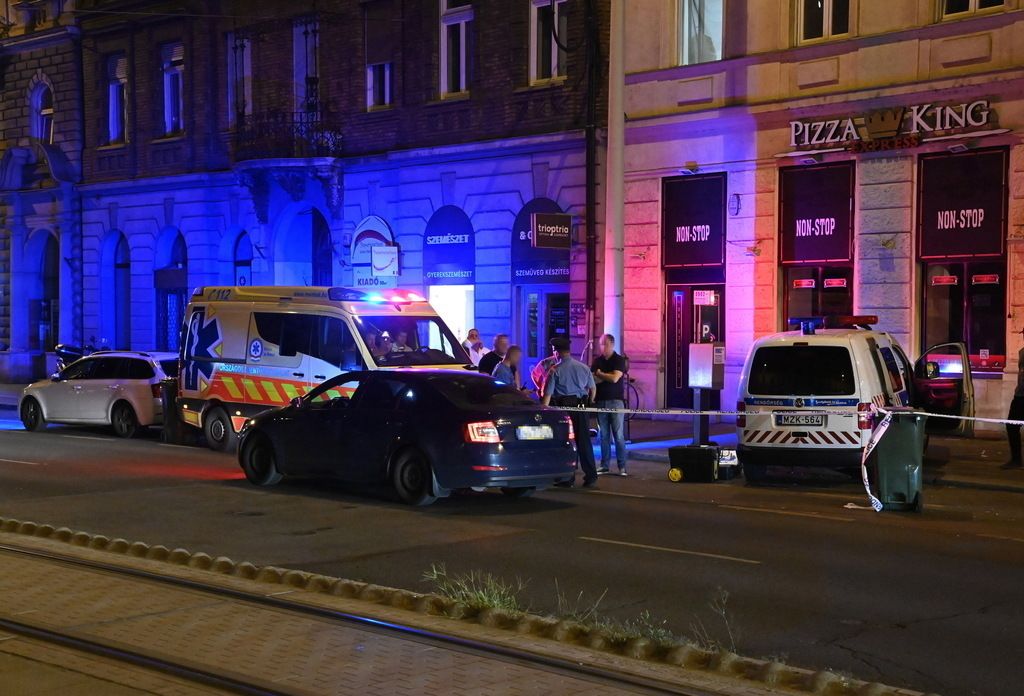 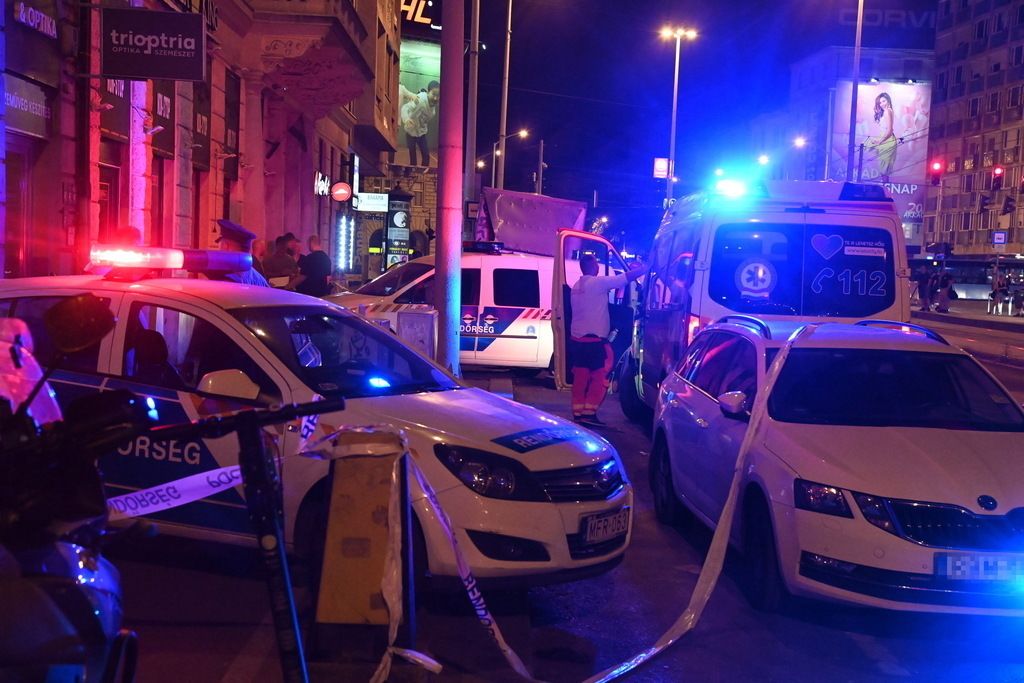 A refugee was thrown out of a van in Budapest. The man in his 30s died on the pavement on Ferenc körút. There were several witnesses to the incident, including a mother with a small child.

A refugee died in Budapest

The ambulance was called to Budapest around seven o’clock on Friday evening. An unconscious man was lying on the pavement on Ferenc körút in the city centre. The street was cordoned off for several metres with police tape. Later, a white police tent was also set up.

There were several witnesses to the incident. According to RTL News, the man was thrown out of a van. Among the witnesses was a mother with young children who saw the events from a nearby shop. Several people jumped out of the van. One of the refugees was treated by paramedics at the scene. He suffered a leg injury. Paramedics fought for a long time to save the life of another man in his 30s.

Pál Győrfi, spokesman for the National Ambulance Service, said that unfortunately, one of them could not be successfully rescued and died on the spot. The other man suffered a leg injury and was taken to the accident and emergency department after treatment on the spot, Telex.hu writes.

Here is the police statement

The Budapest Police Headquarters (BRFK) issued a short statement. It says that there is no suspicion of foul play. However, an investigation has been opened for failure to provide assistance.

An employee of a nearby shop said the refugee was travelling with several others in a nine-passenger bus. However, the bus was crammed with almost 30 people. Among others, there were Indians and Pakistanis in the bus. After the unconscious man was pushed out, they moved on, then stopped again and several others got off. One of them was attended by paramedics. The others scattered across the city.