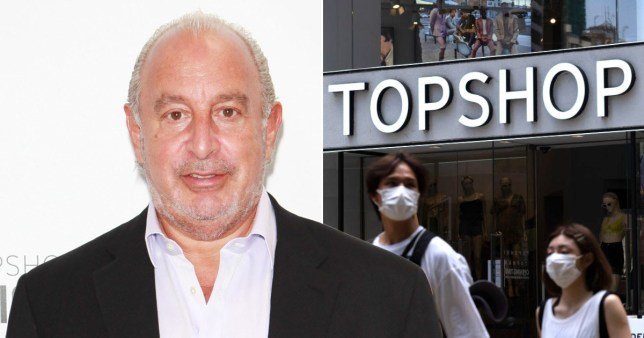 Sir Philip Green is seeking to borrow about £30 million in order to keep the Arcadia Group afloat amid the coronavirus pandemic.

The billionaire chairman is reportedly spending the weekend trying to secure the large sum of money as pre-Christmas sales are torn down by England’s second national lockdown.

Sky News reports that Sir Green is talking with several parties, with one source saying they think his retail empire will come out with an agreement by the end of the weekend.

Arcadia – which owns brands including TopShop, TopMan, Dorothy Perkins and Burton – made around 500 job cuts earlier this year after the business was hit hard by the first Government shutdown.

Although the company has stores in Scotland, Wales and Northern Ireland, more than 500 of their sites are in England and are currently closed.

The business – which employs 15,000 people – paused monthly payments to its pension scheme during the first wave but has since resumed them.

The company secured a creditors’ approval deal 18 months ago to restructure its finances. 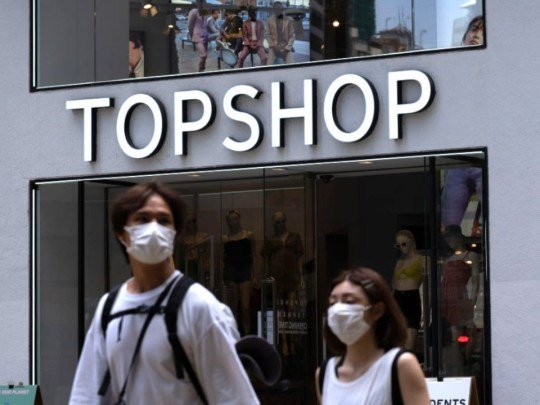 TopShop is one of the biggest brands the fashion group owns 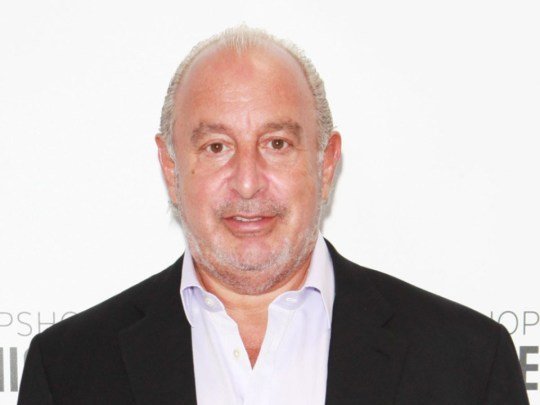 If Arcadia falls into administration due to the pandemic they may lose some of that funding – worth £400 million in assets.

It comes after Sir Green was forced to contribute more than £360 million to fund BHS’s pension deficit in 2017 after it was sold to former racing driver Dominic Chappell.

In September, the Sunday Times reported Arcadia had put Burton’s previous headquarters in London up for sale for £80 million.