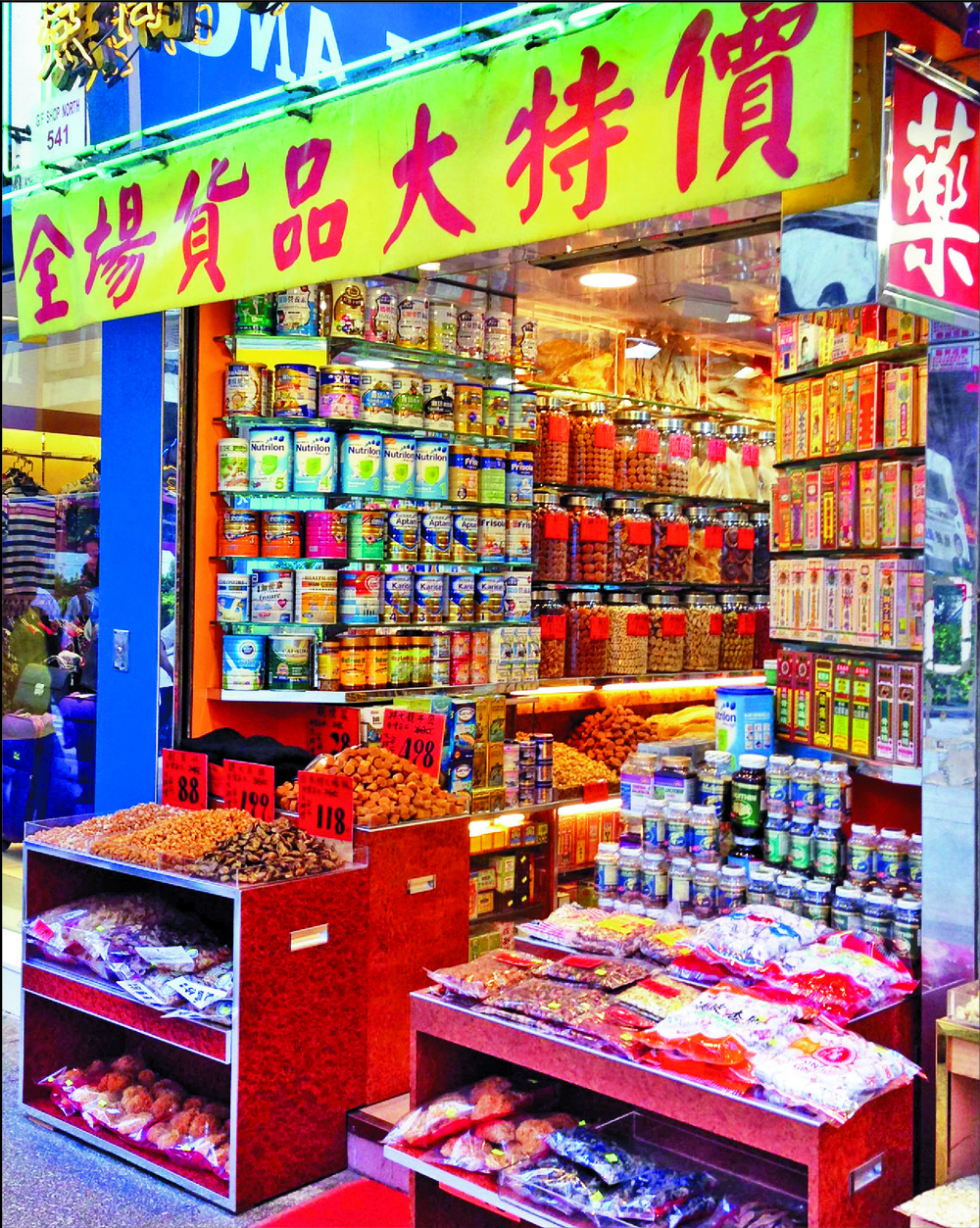 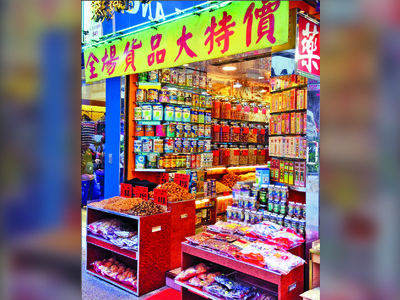 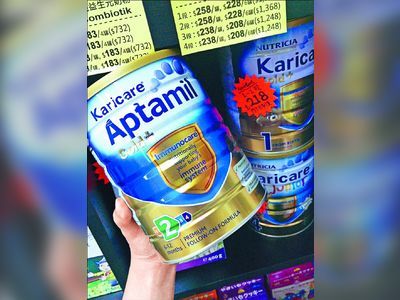 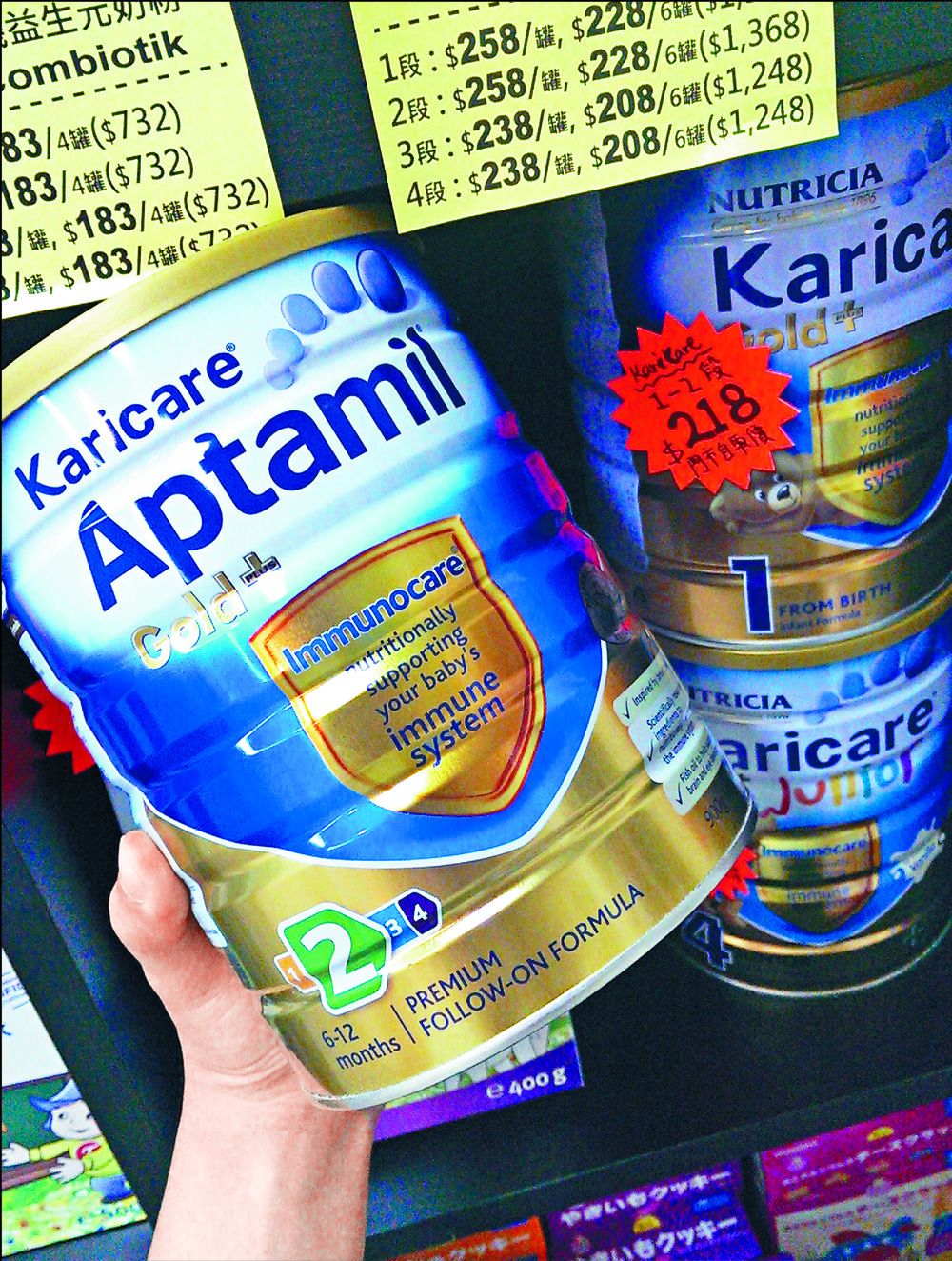 Gilly Wong Fung-han, the council's chief executive, said that Mead Johnson's Enfapro A+, for infants between six and 12 months old, was HK$95.50 cheaper in pharmacies than in chain drug stores and supermarkets in May - that is, 50.7 percent than the retail prices that the chain stores are charging.

"A pack of disposable diapers is normally sold at HK$100 to HK$200," Wong said. "This means parents can save this sum of money to buy a pack of diapers if they purchase baby formula at pharmacies."

Wong said the survey found six of the formulas sold in chain drugstores were more expensive there than in supermarkets. She advised parents to buy formulas from pharmacies, where they are usually the cheapest.

Wong added parents can save more money if they change brands when their babies get older.

Some parents prefer to buy baby formulas from the same brand, Wong said, as they worry babies may vomit if they introduce a new brand. But Wong said this is normal among babies when adapting to new formulas.

For example, she said, if an infant drinks Frisolac Gold from zero to six months, and then its parents switch to Mead Johnson's Enfapro A+ when the infant is six months old, they can save as much as HK$2,810 a year.

She said parents can seek advice from doctors before changing formulas, adding "more expensive brands do not necessarily have higher nutrition contents."

Pay more attention to the formula's nutritional contents rather than being attracted by advertisements, she said.

But Wong also said that the council always advocates breastfeeding as the best choice for infants' health.

The council received a total of 56 complaints regarding baby formula in the first five months of the year, 80 percent higher than during the same period last year.

The complaints involved some HK$81,000, most of which were related to discounts and delays on online purchases.

Wong attributed the increase of complaints to the ongoing fifth wave of the pandemic, during which parents prefer purchasing baby formulas online to avoid going out.
#johnson