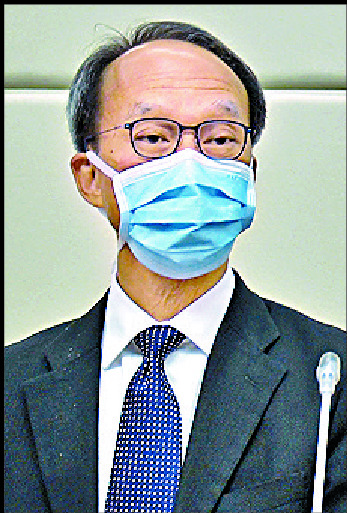 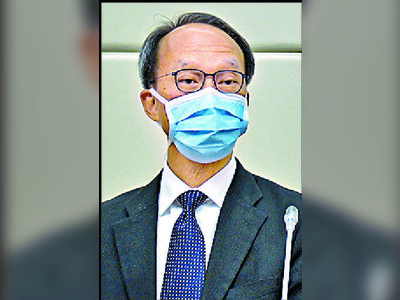 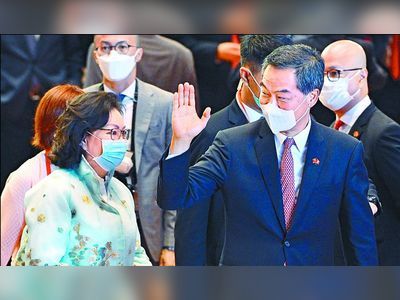 Pfizer 'needs to come up with doses for kids' 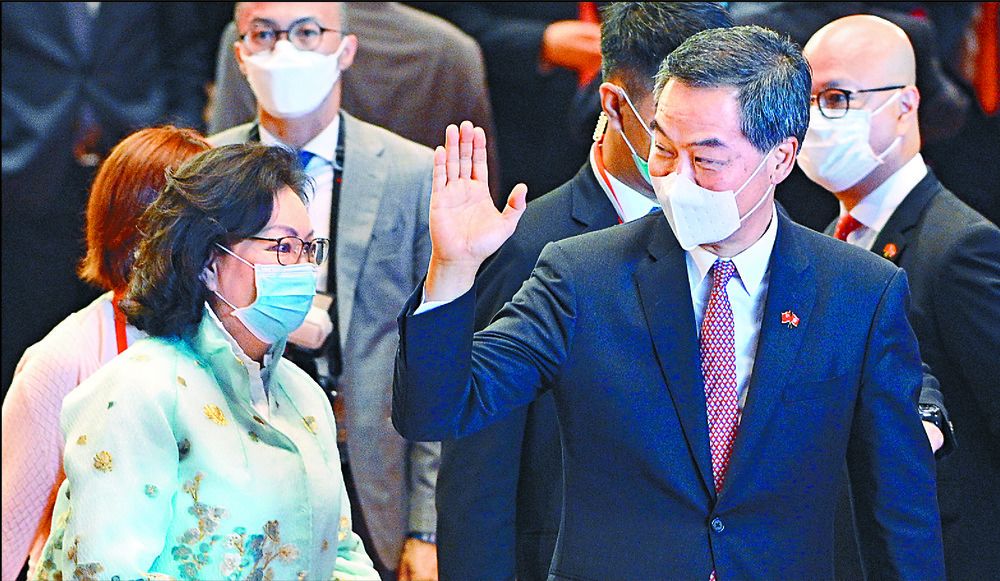 Pfizer 'needs to come up with doses for kids'

Children aged between six months and five years old will not be able to get BioNTech jabs unless Pfizer provides vaccines specifically for children to the SAR, said the chairman of the government's scientific committee on vaccine preventable diseases, Lau Yu-lung.

With Pfizer having recruited several thousand children in that age range for trials, Lau said yesterday he believed that the SAR has asked Pfizer for the data.

However, he said, it's Pfizer's commercial decision on whether to provide children's vaccines to the SAR.

Lau pointed to the difficulty pharmacists have with extracting accurate amounts, such as a tenth of an adult dose, for children of this age range.

According to the US study, the data showed that the immune response in the blood of young children after receiving the vaccine was similar to that of other age groups.

The US Food and Drug Administration, Lau said, has approved Pfizer's vaccine for use among children in this age group, and the dose is one tenth of an adult's, with one needing to receive three doses.

Lau said the Pfizer vaccine's dosage for children aged five to 11 here is one third that of an adult but that pharmaceutical companies do not supply children's vaccines to Hong Kong, and the appropriate dosage has to be measured out by a professionally trained pharmacist.

Sinovac, he said, carried out a preliminary study in South Africa, Chile and other four countries in August and September, and its data showed that its vaccine is effective at preventing serious illness and death among children aged six months to three years old.

If the pharmaceutical companies provide the data, he says, the committee will review and consider whether to lower the age for the BioNTech vaccine. "I personally believe there is no problem for young children to be vaccinated with the Sinovac vaccine," Lau added.

Another committee member, Edmund Lam Wing-wo, said extending the period between the first and second BioNTech doses can lower the risk for pericarditis by 10 times, citing Canadian data showing intervals of three and eight weeks.

On Friday, the government extended the interval between first and second BioNTech jabs from three weeks to eight weeks based on the latest expert advice.

Starting from 9am tomorrow, people can select an appointment time slot that is eight weeks after they have received their first dose of the BioNTech vaccine at the online booking system for vaccination.

But if people have special needs, under informed consent upon consideration of individual risk and benefit, they can still choose a shorter interval to get their second dose in no less than three weeks from the first jab.
#vaccines  #biontech  #vaccine  #pfizer