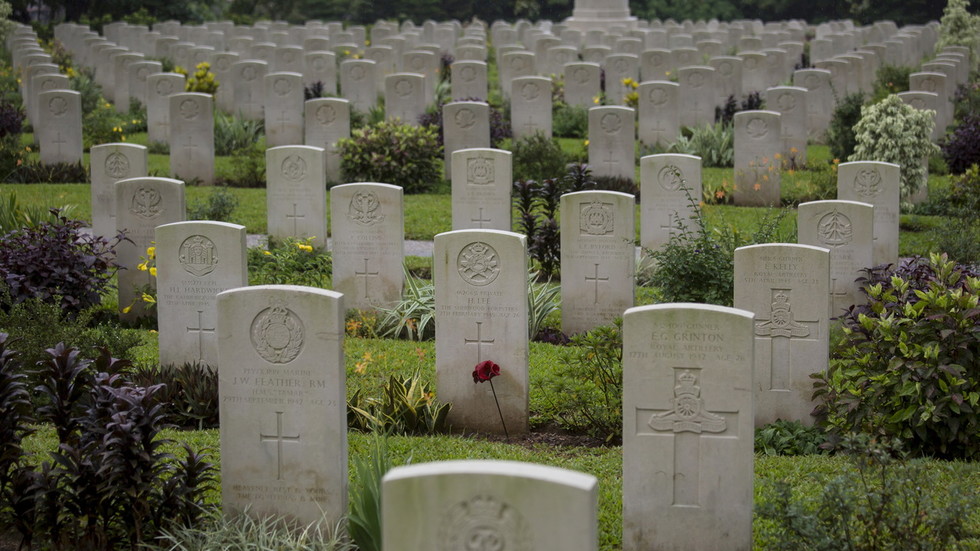 An inquiry by the Commonwealth War Graves Commission (CWGC) has found around 350,000 black and Asian troops who died for the British Empire were either not commemorated by name or not recognised at all, due to “pervasive racism.”

The CWGC formally apologized, following the report’s findings, for the failure to properly recognise the actions of hundreds of thousands of military personnel across the Commonwealth during World War I. The inquiry was launched in December 2019 after a documentary raised concerns about the treatment of African soldiers who died fighting in World War One.

The findings released on Thursday confirmed reports of non-white soldiers being treated “unequally,” with the inquiry finding 116,000 casualties – potentially as many as 350,000 – who either weren’t commemorated or weren’t credited for their service by name.

“The events of a century ago were wrong then and are wrong now,” the director general of the CWGC, Claire Horton, said, stating that “we recognise the wrongs of the past and are deeply sorry and will be acting immediately to correct them.”

"Underpinning all these decisions, however, were the entrenched prejudices, preconceptions and pervasive racism of contemporary imperial attitudes."

Investigating the situation, the CWGC found examples where an officer had justified not recognising them due to them being “of a semi-savage nature,” while a British governor said “the average native…would not understand or appreciate a headstone.”

Those ignored for their work were mainly of East and West African, Egyptian, Indian, or Somalian origin – though soldiers who served the British army from other parts of the Commonwealth were also affected.