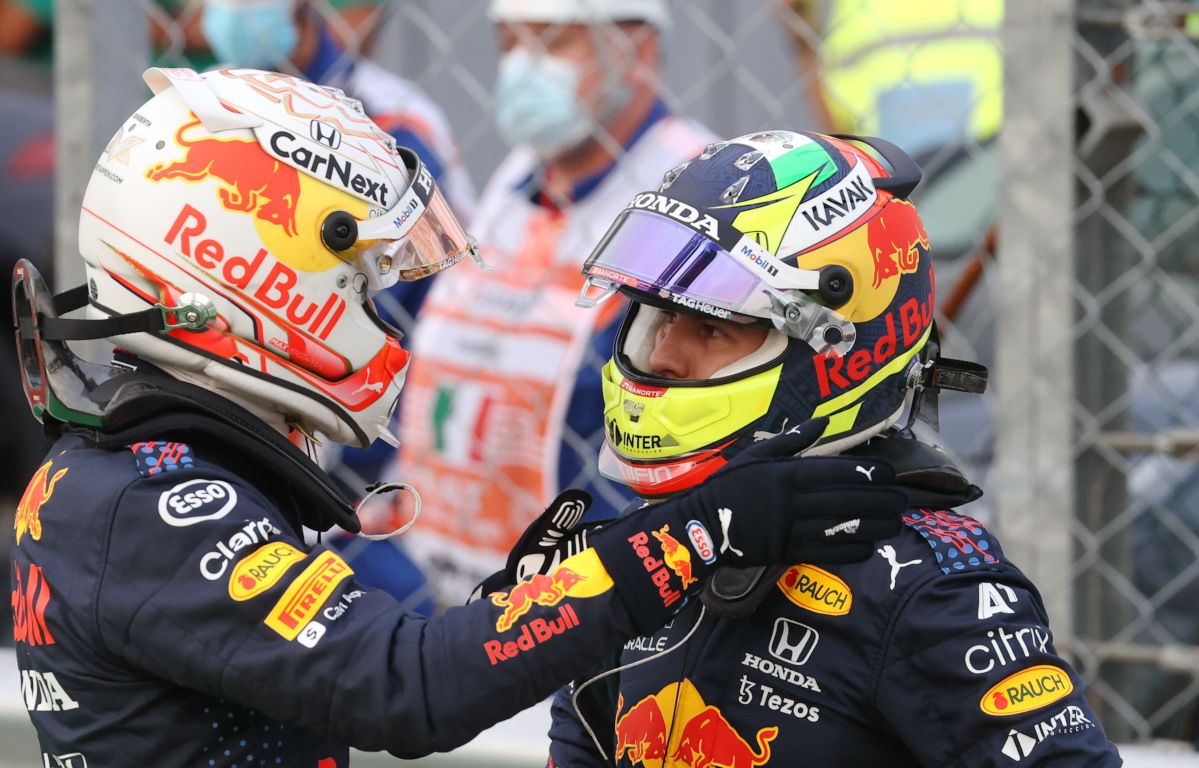 Perez vows to "turn things around" at Red Bull

Sergio Perez has vowed to "turn things around" after a troubling run of F1 weekends since committing his future to Red Bull.

The Mexican has recently been strong in races, producing a number of overtaking moves in the Dutch Grand Prix and a charge to the podium places in Russia before rain began to fall.

Perez's results, however, have been limited by his qualifying struggles, with his issues this season laid bare by his position in the drivers' standings as he lies fifth behind Lando Norris.
Remarkably, since the Hungarian GP, Perez has scored the same amount of points as Williams' George Russell.

Asked if he was simply waiting for the season to finish so he could reset ahead of 2022, Perez replied: "No, not at all.

"There is still a long way to go. I have been in this position before and I will turn things around. I have no doubts.

"Every weekend it can turn around so I am looking forward to the rest of the year and we are in a big battle in the constructors' [with Mercedes]."

On how he will achieve such a turnaround, Perez added: "Just putting things together.

"I think the pace has improved quite a bit in the last few weekends. We just have to make sure we get the final bit together to transform the results.

"We have done it before and I am sure we can do this [again]. I fully believe in the team, [there is] still a long way to go."
#mercedes
Add Comment