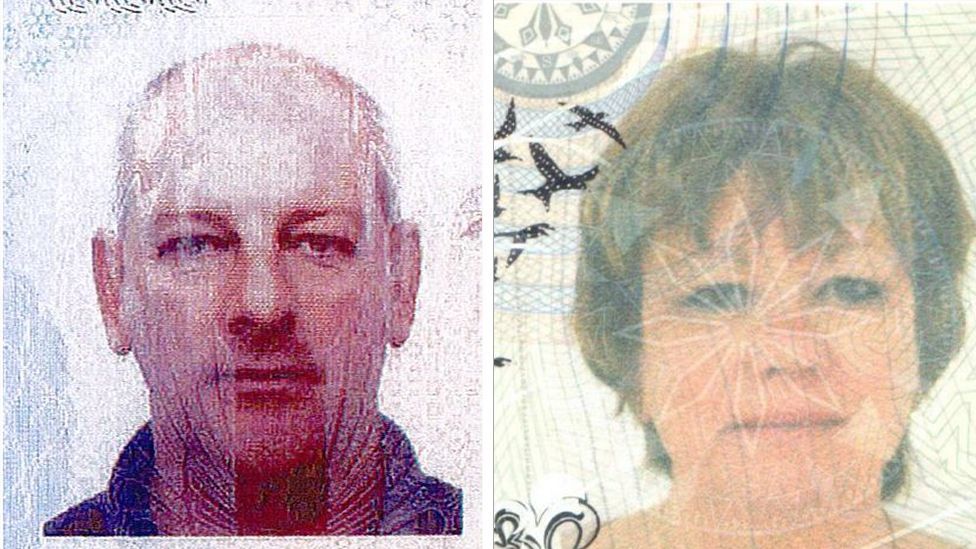 Two fraudsters have been jailed for their part in a series of scams in which 245 people lost millions of pounds in pension savings.

One victim told the BBC that the fraudsters had wanted to secure their own pension "by taking mine instead".

Barratt and Dalton admitted fraud based on their roles as pension trustees.

More than £13m of pension savings were transferred, and the pair forwarded most of the money to the mastermind of the criminal enterprise, David Austin, from Guildford in Surrey. A previous case heard evidence that he used it to live a life of luxury including ski holidays and trips to Dubai.

It was funnelled offshore and funded his businesses, was used to pay others involved in the operation, and enriched himself and family members. He killed himself in 2019, before the criminal investigation was completed.

At Southwark Crown Court on Friday, Barratt was jailed for five years and seven months while Dalton was jailed for four years and eight months. Both stood and looked straight ahead in the dock as the sentences were handed down.

Passing sentence, Judge Gregory Perrins said the pair caused "such misery to so many people", with victims suffering mental health problems and some even attempting suicide.

"Each account that I have read is a story of a life ruined by your actions and you should both be ashamed," he said.

Former mineworker Stephen O'Reilly was among their victims, lost more than £100,000, and now has to work in a bookmakers to pay his bills.

"My pension has gone. I am going to have to work for the rest of my life," the 62-year-old said. 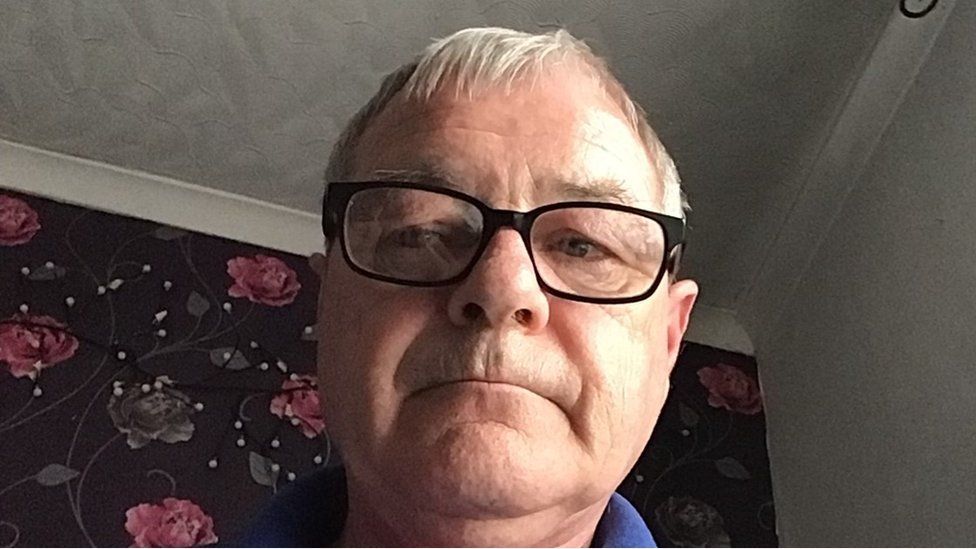 Stephen O'Reilly thought he was investing in overseas property

He answered an advert for a free pension review 10 years ago, in the hope he could release some funds to renovate and sell homes in Spain.

"My kids are grown up but I wanted to make some money to leave to them," he told the BBC.

The supposed review led to a call from Dalton after which he transferred £114,000 in pension savings. He was given a small commission, which was actually part of his own pension, and told some of the money would be invested in overseas property.

He expected to receive a lump sum at the age of 55, and had even ordered a new car in anticipation. The money never arrived and when he enquired, he discovered he had been the victim of a scam.

Previously, his mineworker's pension from 14 years working underground had been inappropriately transferred and he received compensation. This time, the money had disappeared entirely.

"It is a lesson learnt, and now I can only hope some other people will learn from my lesson," he said.

'I was just trying to secure a future'

Pauline Padden had received a text about a pension review when she was 50, and eventually transferred £45,000 - thinking she was investing in property in holiday resorts in the Caribbean.

She became suspicious when she did not receive any paperwork, and was then notified that she had been the victim of a scam. 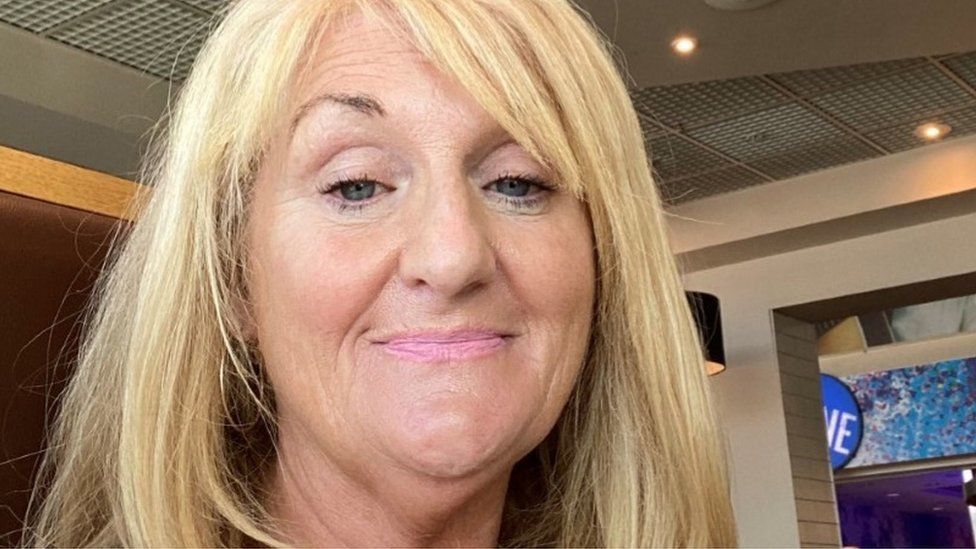 "If that money had been properly invested, it would have meant I could retire when I wanted to retire," said Mrs Padden, 58, who has been a critical care nurse for 40 years.

"Now that has been completely taken from me. It has gone forever. I'm not sure I will ever see that money again - I doubt it."

She said the experience had left her anxious and she finds it hard to trust people. Her family are worried about her.

"I felt stupid. I felt duped. That is not a nice feeling to have," she said, urging others to be wary of similar offers.

While she faces many more years working in the stressful surroundings of the NHS, she describes those behind the scam as "greedy" and hopes their conviction will be a deterrent to others.

"They are not much different in age than me. They were looking for their own pension pot, and decided to take mine instead - and that of many people as well as me," she said.

"I was just trying to secure a future so I wouldn't have to depend on the state, but they have just happily and willingly stolen that money off me. They knew when they were taking it. They knew, and they just took it anyway."

Victims still without a refund

Barratt, Dalton, and Austin were among those who ran 10 dishonest pension schemes. In 2018, Austin and Barratt were ordered to repay £7.7m and Austin and Dalton £5.9m to those who had lost out.

However, none of the victims have yet to receive a penny of the money they should have been refunded.

The High Court ruling, reported by the BBC at the time, was a legal first as it came after an application from The Pensions Regulator, which had been granted new powers.

One victim in that case said he and his wife were assured their pensions would be invested in low-risk investments. They were then sent details of a firm producing so-called truffle trees in the West Country.

Barratt, of Burnham Road, Althorne, Essex, and Dalton, 66, of Brookdale, Rochdale, Lancashire, both admitted charges of fraud by abuse of position in breach of the Fraud Act 2006 arising from their roles as trustees of pension schemes.

In addition to their jail terms, both have been banned from being directors of companies for eight years. A confiscation hearing, to recover what might remain of the profits of the scam, is set to take place in November.

On Friday, Southwark Crown Court heard that Barratt, an "unsophisticated" former photocopier salesman, trusted Austin and did not want to "rock the boat" because he was paid more than he had ever been paid before. Initially, he believed what he was doing was lawful, the court heard.

In mitigation for Dalton, the court heard that she "turned a blind eye" to the fraud. In a statement read in court, she said she apologised to victims and punished herself every single day for her part in the fraud.

Pensions minister Guy Opperman said he welcomed the sentence and thanked the Pensions Regulator "for its role in bringing the perpetrators to justice".

"Pension scams ruin lives. Barratt and Dalton's crimes have had a devastating impact on their victims," he said.