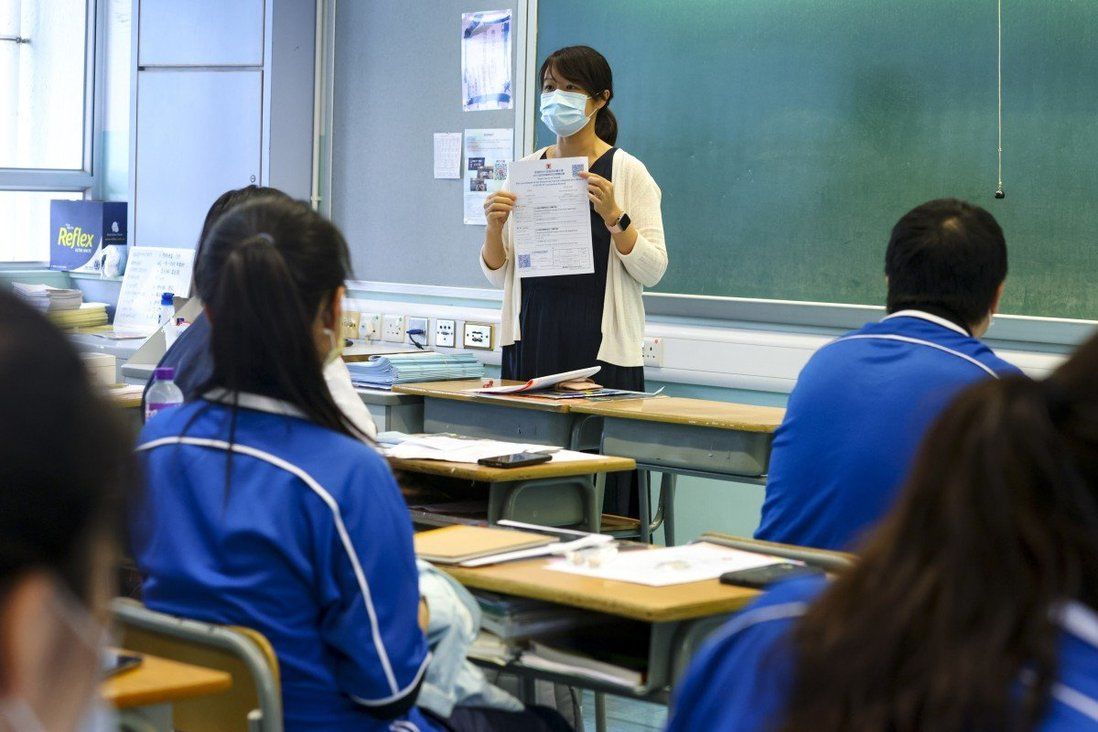 Bureau asks teachers not to be ‘misled by the rumours’ that government would amend rules of existing provident fund schemes to stop exodus of educators.

Hong Kong’s education authorities have assured teachers their pension benefits will remain intact amid speculation that the government intends to amend the law to prevent them from withdrawing the money early for emigration purposes.

The Education Bureau on Thursday urged teachers not to be “misled by the rumours”.

At the centre of the brouhaha is a recent job advertisement posted by the bureau to recruit a legal officer for special duties to review the rules of the existing provident fund schemes for grant schools and other subsidised ones.

The hire is also expected to “provide legal advice on the enhancement or amendment” of the rules and “to prepare and draw up the report including recommendations of the review”, according to the advertisement.

But the advert sparked speculation among teachers that the government would seek to ban early withdrawal of their pensions in order to stop the exodus of educators, many of whom reportedly sought to move overseas.

“So, people were saying that [the government] would touch the provident fund thing,” one Facebook post said. “It is not altogether unfounded. It seems they have done the preparatory work and now only hire an executioner.”

Another post read: “They meddle [with] the provident fund at last.”

In a written reply to the Post on Thursday night, a spokesman for the bureau said the recruitment was to study the possible legal amendments that would be needed when the so-called offsetting mechanism of the Mandatory Provident Fund scheme was abolished.

The mechanism, which has long been a bone of contention among employees, allows employers to take cash from workers’ pension funds to offset severance and long-service payments, or when staff are sacked or the company has closed down. The government plans to abolish it and offer subsidies to help employers make the relevant payments. 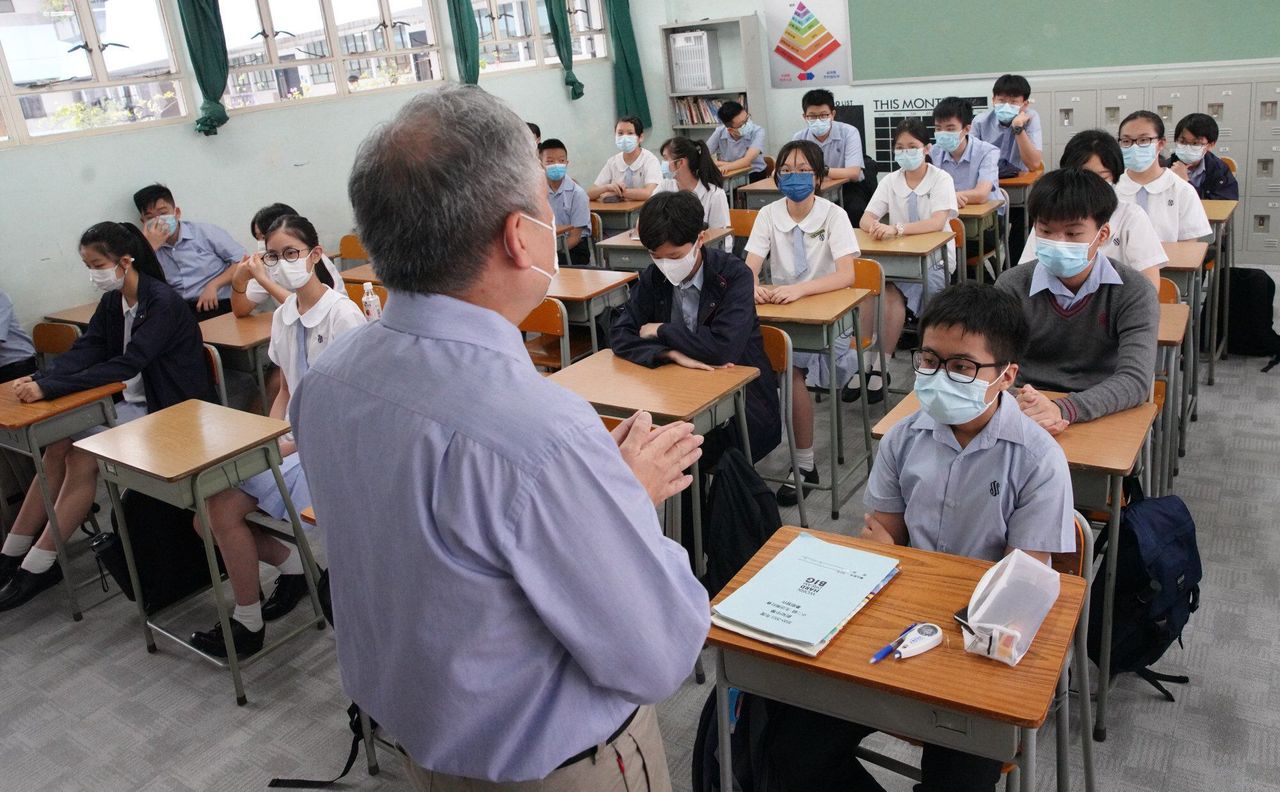 The Education Bureau has urged teachers not to be “misled by the rumours”.

“In view of the complexity of the relevant arrangements and that it would involve a lot of legal issues, the bureau is hiring a legal officer to help … ensure the revised rules will be in compliance with the requirements of the relevant legislation,” the spokesman said.

“The move is to ensure employees have sufficient protection and it will not affect the benefits of employees under the current pension system.

“As for rumours circulated online or on social media groups that allege that the bureau wants to revise the terms of pension schemes so as to disallow teachers to take the pension sooner, the bureau would like to clarify that it has absolutely nothing to do with it. We also ask teachers not to be misled by rumours.”

Amid a perceived brain drain in Hong Kong, there were reports of an exodus of teachers in recent years. The now-defunct Professional Teachers Unions polled its members last year and found that some 40 per cent were considering leaving their jobs.

According to the latest Subsidised Schools Provident Fund Annual Report, 2,125 teachers of government-subsidised schools, many of whom had not reached retirement age, withdrew a total of HK$6.8 billion of provident fund contributions in the 2020-2021 school year on grounds of resignation or retirement.

Officials have also argued that not all teachers who quit would emigrate overseas, saying they might have various reasons for leaving, such as retirement, further studies, moving to other schools, taking up employment outside teaching or other personal reasons.

They also said schools had been operating smoothly and there were enough qualified teachers. 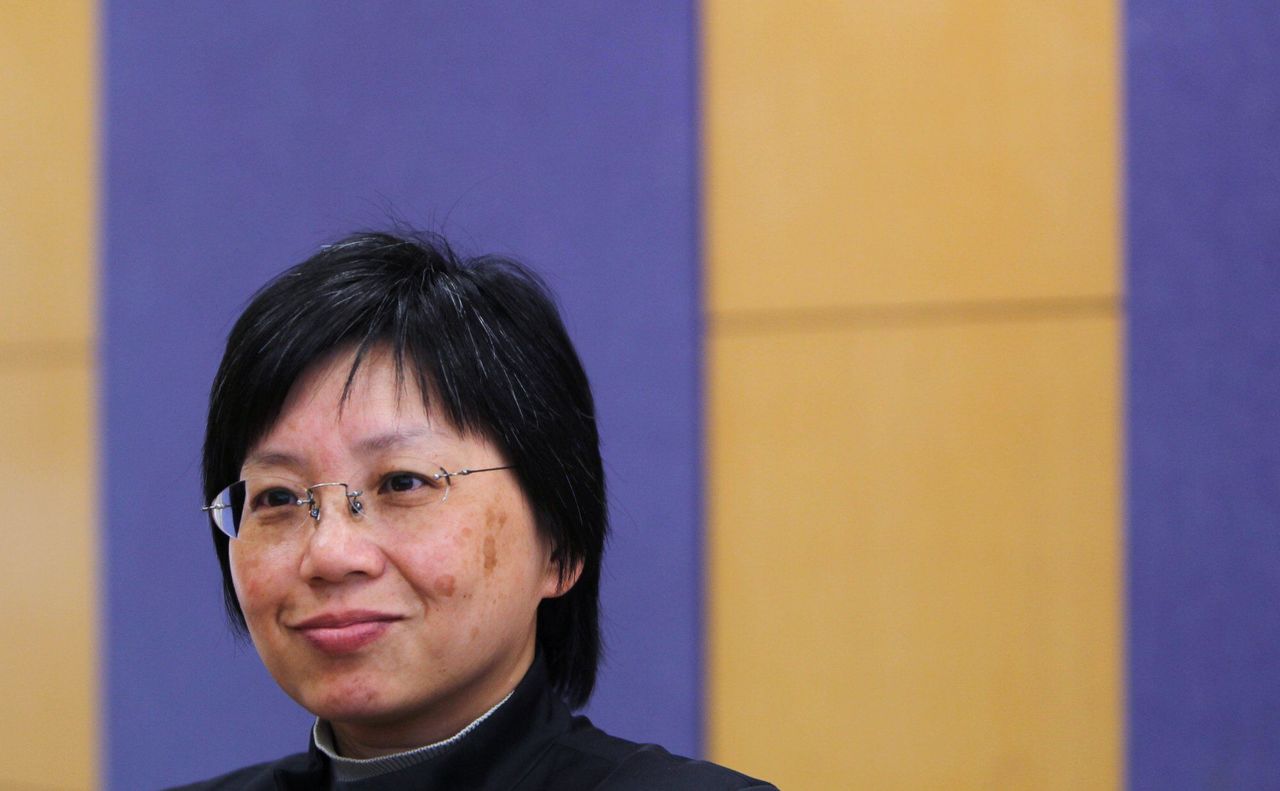 Vu Im-fan, chairwoman of the Subsidised Primary Schools Council and member of Board of Control of Subsidised Schools Provident Fund, said she had not heard that the bureau would undertake the review, adding that she could not comment before the board meeting next month.

Lau Chun-hung, chairman of the Hong Kong Subsidised Secondary Schools Council, said he was aware of the speculation in the school sector and noted that amending the regulation concerning the provident fund would involve a lot of procedures.