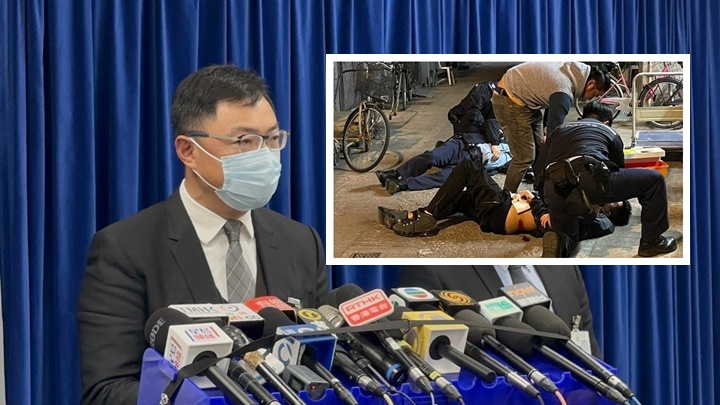 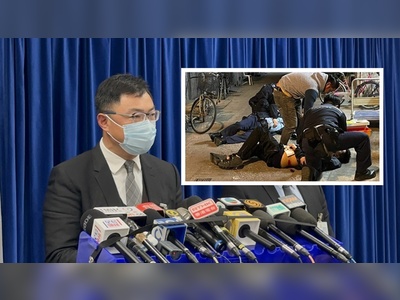 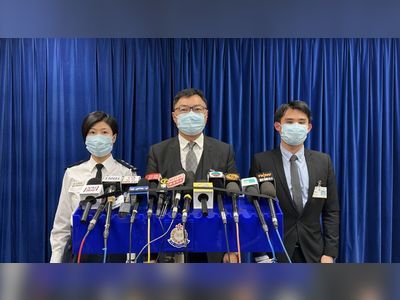 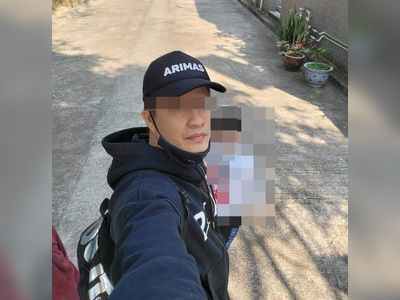 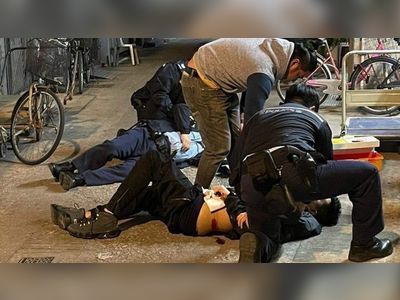 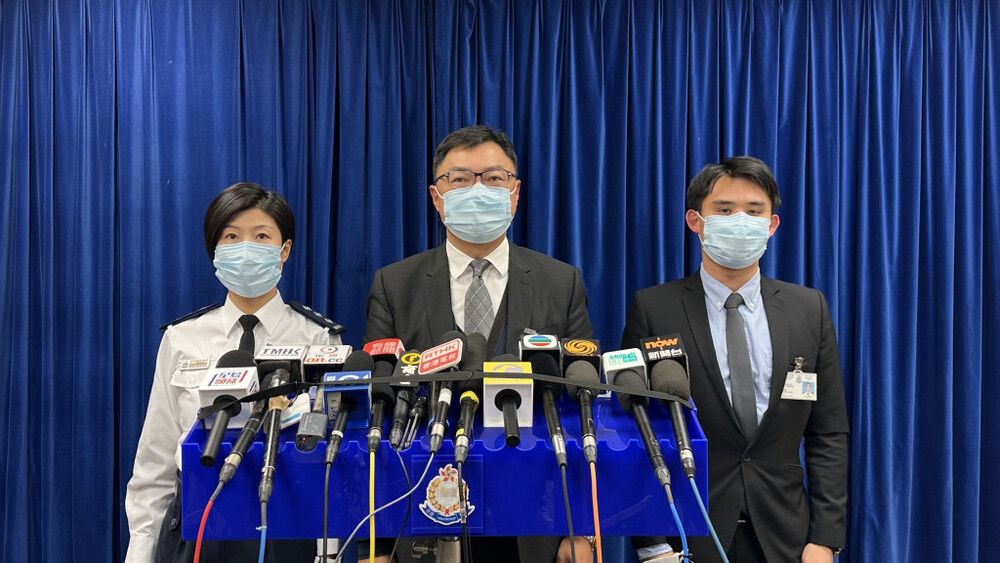 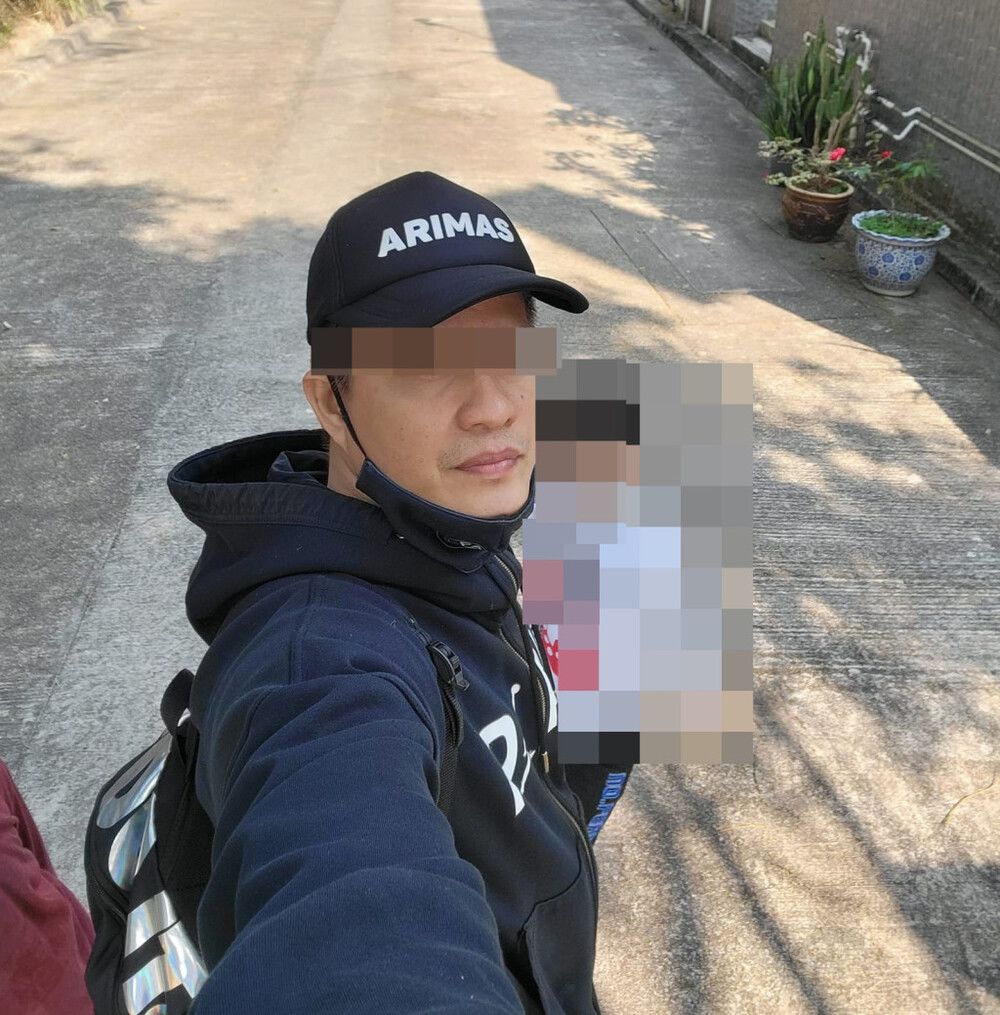 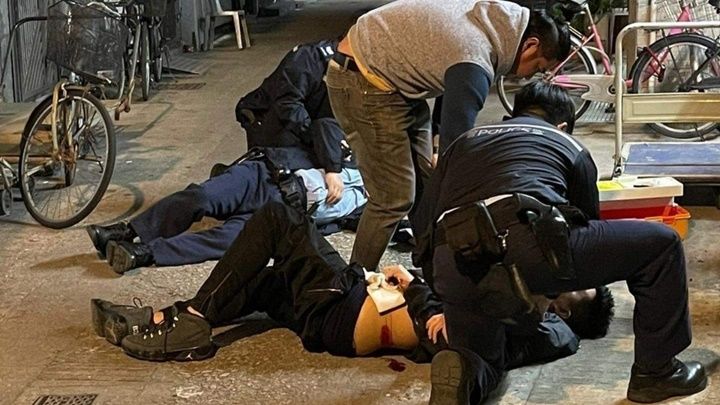 Police on Wednesday defended a Peng Chau police officer’s decision to open fire when handling a noise complaint on the outlying island yesterday night, adding that the officer was entirely justified to shoot the Filipino man who put his life under threat.

The force said all three shots had hit the man, including one in his abdomen. As of Wednesday noon, the man was in critical condition at Eastern Hospital.

Speaking at a media briefing this afternoon, Au Yeung Ki, an acting marine police superintendent, said the 43-year-old man who was shot appeared to be drunk when the two officers responded to the flat on Wing On Street to handle a noise complaint.

He said the complaint was about a barbeque gathering, and the force received two complaints that night.

Au said the man physically engaged the officer when officers arrived on the scene, putting his hand on the officer’s neck and pushing him down the stairs. The man didn’t stop pursuing despite warnings and wanted to take a swing at the officer.

“The officer then fired three shots, and the man was wounded in his hand and waist,” said Au.

The acting superintendent noted that the suspect was 1.8 meters tall, and the officer feared for his safety.

“In this situation, our officer followed our use of force guidelines,

“After an initial probe, we feel that the colleague may indeed feel his life was under threat, and he may be seriously wounded. It was suitable for him to use his gun,” Au added.

Meanwhile, Au said another 33-year-old man was arrested on suspicion of obstructing and assaulting police. The two men involved in the incident are both Philippines nationals with Hong Kong ID cards.

Reporters were also told that the officer who opened fire had been part of the force for more than 35 years, and it was his first time firing his service weapon when on duty.