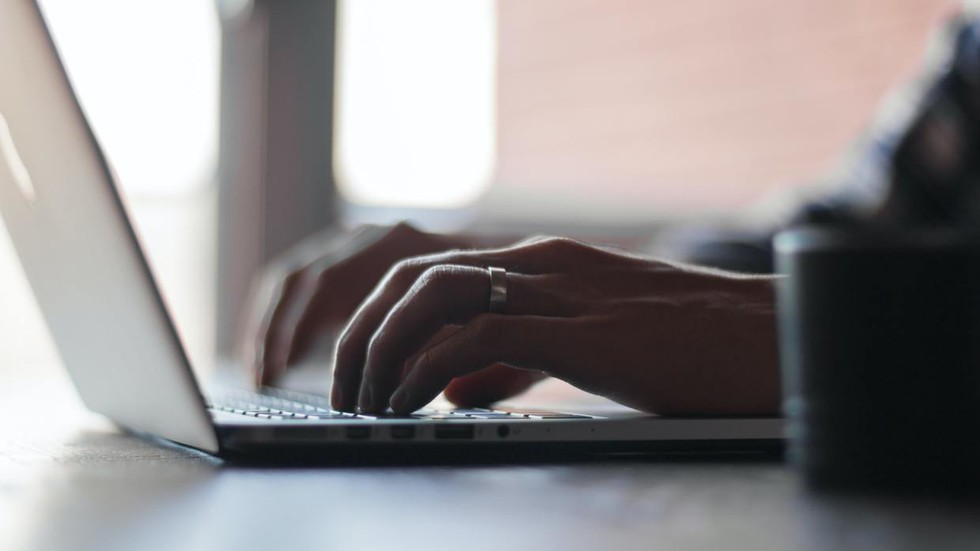 London’s Metropolitan Police have announced an expansion of efforts to combat crime in the capital using data extracted from personal digital devices, including laptops, game consoles, vehicle systems, Fitbits and even pacemakers.

On Thursday, the Met announced it was investing £11 million ($15 million) in digital forensics “to help front-line officers tackle and investigate serious crime more effectively and efficiently for victims”.

Over the next three years, Scotland Yard said it would be adding 100 “specially trained digital-forensic examiners” to provide technical assistance for the training of other officers. The force also plans to increase the number of “self-service kiosks” in police stations where officers can download vital evidence from gadgets.

The Met Police revealed that some 32,000 mobile devices had been processed by officers at the kiosks in the past two years, with more than 11,000 devices seized to aid the solving of more complex cases being sent to a laboratory for further inspection. The Met said it would be investing more in such services, which deploy “expert and bespoke methods”.

Explaining the strides taken in extracting data stored on even the most unlikely of devices, Chris Porter, the Met’s director of forensic services, told London daily the Evening Standard, “With a pacemaker, you would be able to time any elevation in heart rate and activity, which may be relevant to the case, whether it’s a suspect or victim.”

In one case in which a device proved to be a perpetrator’s undoing, an 18-year-old, William Guy, was charged with the gang stabbing of a 15-year-old, based on the number of steps recorded by the step counter on his mobile phone, which showed a significant number at the time of the assault and none immediately afterwards, when police were hunting for the suspects. He later pleaded guilty to gross bodily harm with intent, violent disorder and possession of an offensive weapon.
#pegasus
Add Comment