The ability to undo and edit tweets, give the app a colourful makeover and post far longer videos are among the features of the revamped paid-for Twitter Blue service.

Twitter is to charge users for the famous blue tick - the first big change since Elon Musk's controversial takeover.

An update to its iOS app on Saturday said the feature was live in the handful of countries that have been testing the premium Twitter Blue service - which originally launched last year.

However, the blue tick roll-out is now reportedly being paused until after Tuesday's US midterm elections.

The New York Times said staff had raised concerns people could use it to impersonate political figures and publish false information.

Twitter Blue, which has now increased to $7.99 per month in the US, is currently available in America, Canada, Australia, and New Zealand - but should soon be available elsewhere, including the UK.

So what are some of the other features you get beside the blue tick?


A long-requested feature, users can edit tweets up to five times within the first 30 minutes of tweeting: for example to fix typos or clarify meaning.

The fact the tweet is edited is flagged up and others can click through to see the previous versions.

Twitter Blue users also have an undo tweet function, which gives a brief "cooling-off" period before the post goes live - useful perhaps if you've forgotten to tag someone.

It gives a preview of the tweet and a countdown during which time the post can be retracted. The undo period can be customised from the default 20 seconds. 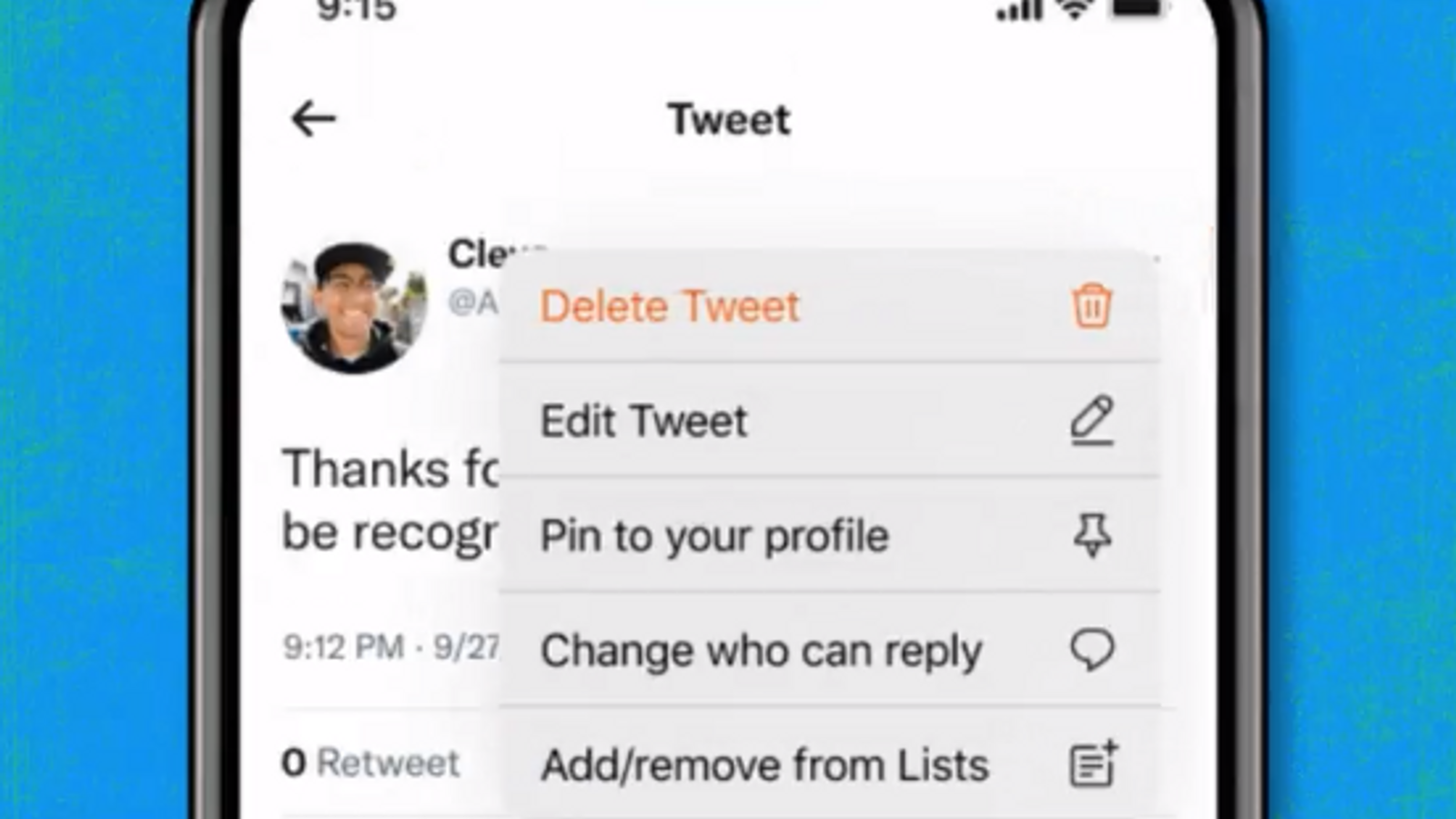 Fed up with the classic Twitter light blue? Fancy a pink theme or distressed black? Subscribed users can change the colour of the app icon, as well as the overall colour theme.

The navigation bar can also be customised to include people's most-used destinations such as notifications, lists, messages, top articles or explore.

Text size can also be changed. 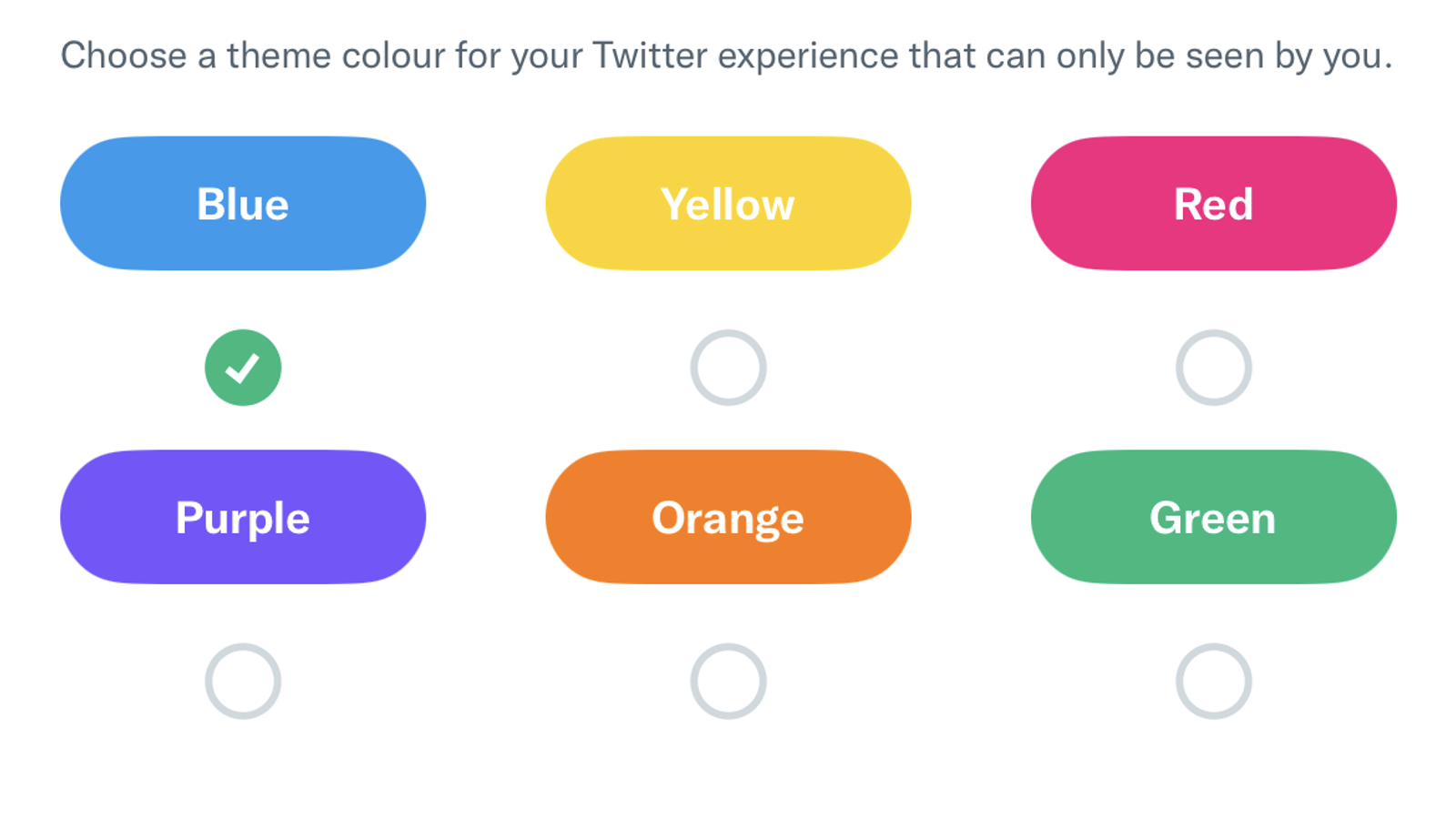 Upload much longer videos - and in better quality

Paying users also get first access to new Labs features being tested, ahead of "regular" non-subscribers.

These currently include being able to post videos up to 10 minutes - rather than the regular two minutes 20 seconds - and in full 1080p HD quality.

This is set to increase to 42 minutes in the coming days as the features of "new Blue" roll out, meaning people can embed longer clips in their tweets rather than linking off to a service like YouTube.

People who've delved into the world of NFTs (non-fungible tokens) - perhaps one of Damien Hirst's spot paintings - can also use their virtual purchase as their profile photo by connecting their crypto wallet.

Users can use this section to see what which articles are creating a buzz and being shared by the people they follow.

Other features promised to be "coming soon" on Twitter Blue include fewer adverts and priority ranking in search, mentions and replies for "quality content" posted by subscribers.

Although, some have raised concerns that this could create a system where other posts become harder to find. 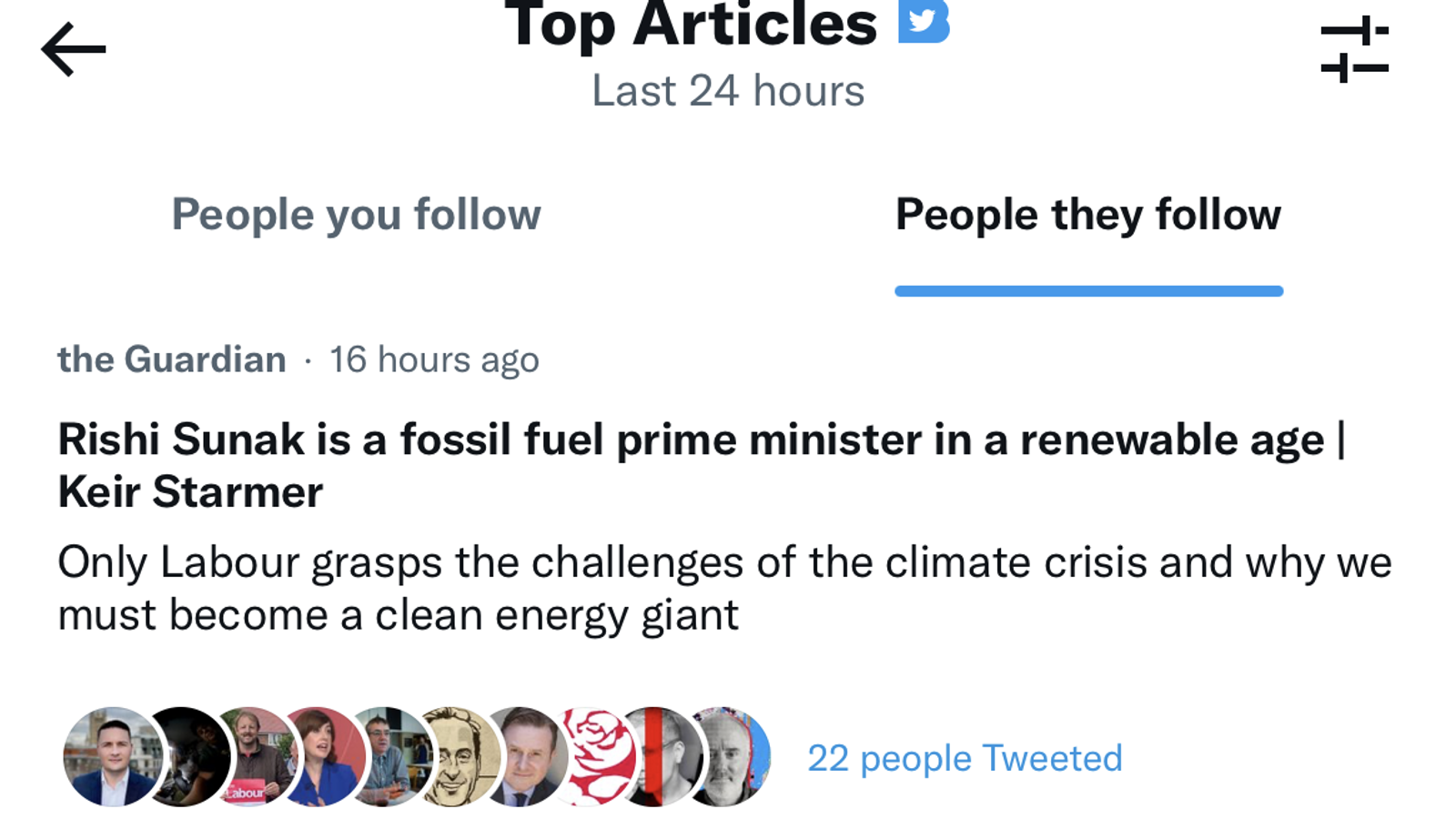 Twitter executive Esther Crawford has said that despite the iOS app update, the new Twitter Blue has not fully rolled out yet.

"The new Blue isn't live yet - the sprint to our launch continues but some folks may see us making updates because we are testing and pushing changes in real-time," she posted.

And as the mass sacking of Twitter staff continues to reverberate - something Musk says is vital to stop the firm losing money - dozens of workers are reportedly now being asked to return.

Bloomberg reported on Sunday that some were sacked by mistake, while others were let go before it was realised their skills are still needed.