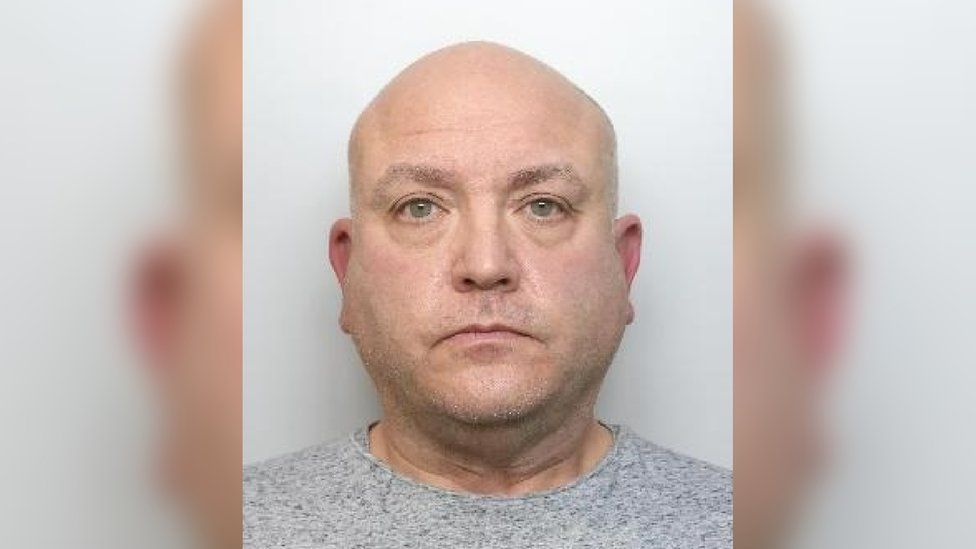 A nurse "fixated by sex" who filmed up the gowns of unconscious hospital patients has been jailed for 12 years.

The 51-year-old also recorded four female nurses and a support worker using the toilet at the hospital.

Grayson was also told he would be subject to an extended licence period of four years when he is eventually released.

Passing sentence at Sheffield Crown Court, Judge Richardson said he had "betrayed every ounce of trust reposed in you".

"You have already been stripped of your status as a nurse by your professional body. So you should be," he added.

Referring to a pre-sentence report, Judge Richardson said Grayson had been described as a "dangerous offender" who was "fixated by sex" and who satisfied that fixation by committing the crimes. 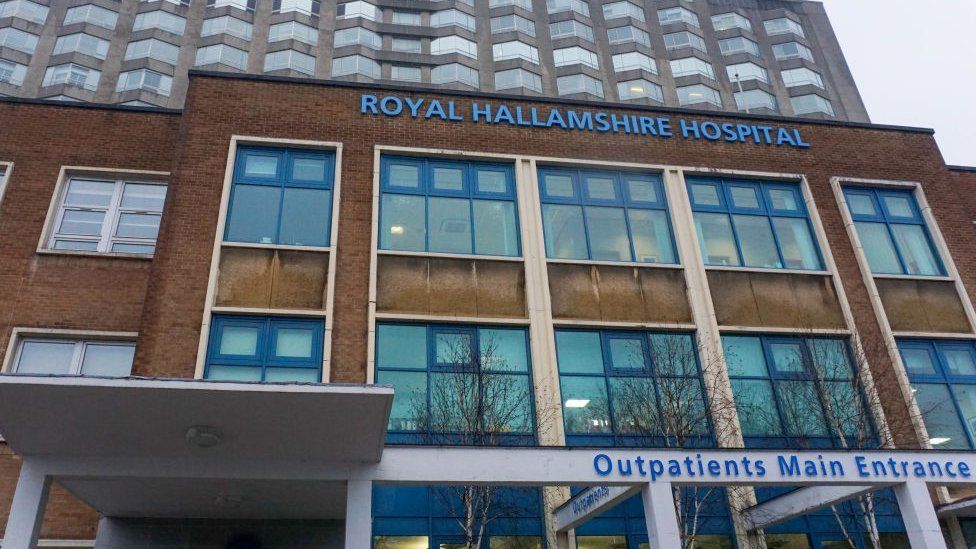 Many of the offences took place at Sheffield's Royal Hallamshire Hospital

The nurse, who had more than 25 years' experience, also filmed two other young women not connected to the hospital with hidden cameras.

His crimes came to light after one victim launched an investigation into Grayson and uncovered computer files documenting the offences.

She previously told the court she had been "torn into pieces" as a result of his "sick and disgusting perversions".

Grayson was arrested in December 2020 and was immediately suspended from work, Sheffield Teaching Hospitals previously said in a statement.

One of the filmed patients has never been identified, while other women in the toilet footage remain unknown.

Grayson, of Woodstock Road, Sheffield, pleaded guilty to charges including:


*  one charge of upskirting


*  one charge of taking indecent images of a child

"While this was an incredibly rare occurrence, we never want it to happen to anyone else and as a result we are examining all of the information now available to determine if there are any further measures, we can take to limit the opportunity for someone to do this in the future," he added.

Det Sgt Sarah Dolby, of South Yorkshire Police, said instead of taking care of the unconscious women who were the victims of his filming, Grayson instead committed "utterly horrendous acts".

She added: "In interview, Grayson admitted having an insatiable addiction to voyeurism and pornography. I have no doubt had he not been caught, his offending would have continued."