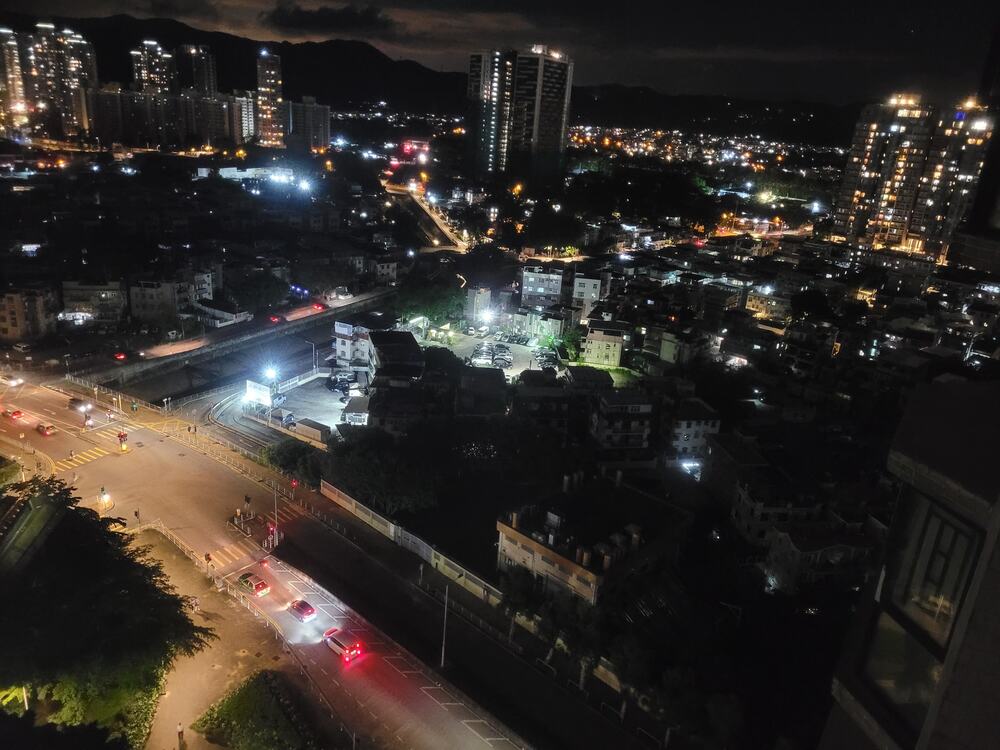 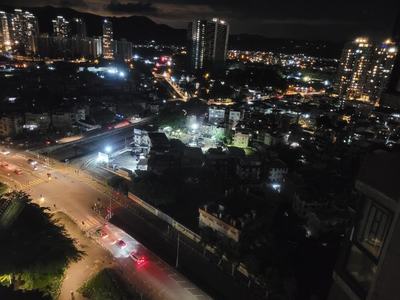 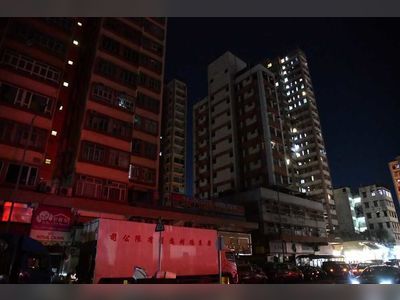 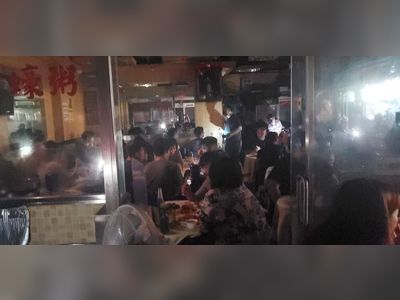 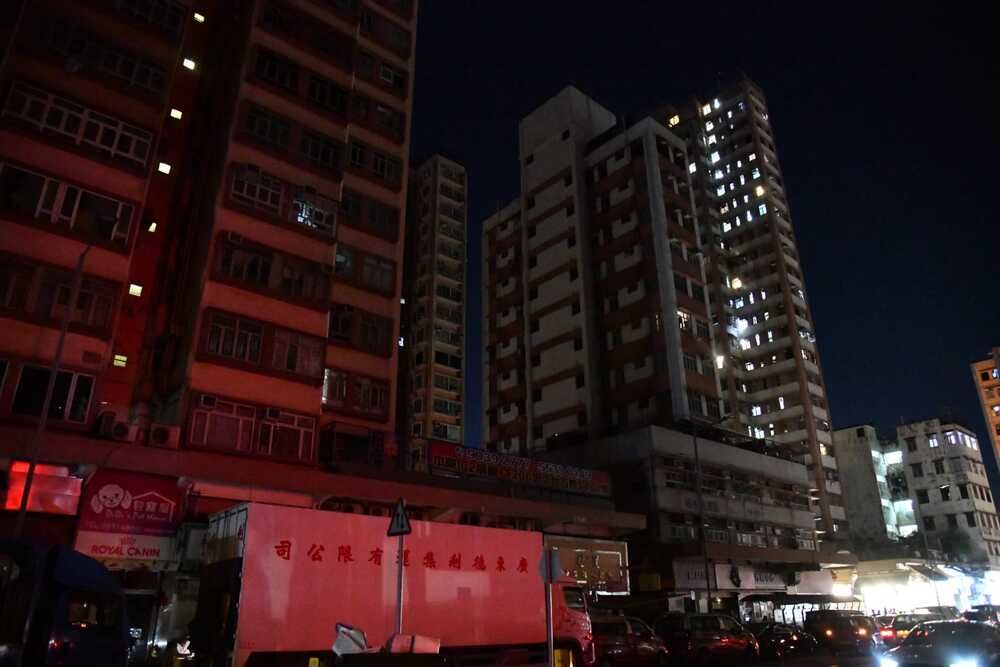 Parts of Yuen Long were hit by temporary power outages on Thursday night, two days after the massive blackout caused by the fire of CLP electric cables. The power supplies in the area are gradually resumed about half an hour later.

Residents of the Greenfields and YOHO Midtown reported a blackout at around 8pm tonight. Some 13,000 households were without electricity for 10 to 30 minutes. CLP apologized to the residents affected late Thursday night.

Some restaurants had to operate in the dark. “Here comes another round of romantic candlelight dinner,” some customers joked.

About a million residents in New Territories West were without electricity on Tuesday night after a CLP cable bridge caught fire and exploded. The power supply was cut off in Yuen Long, Tin Shui Wai and Tuen Mun.

Nearly 90 percent of residents got their power back at about midnight, but some 20,000 households spent the hot night without air-conditioning as the electricity supply in Tin Ching Estate, Tin Yuet Estate, Tin Chak Estate and Tin Fu Court in Tin Shui Wai did not resume until 8am on Wednesday.

CLP apologized to residents affected by the Tuesday massive blackout and said that the power supply may remain unstable in the next few days.