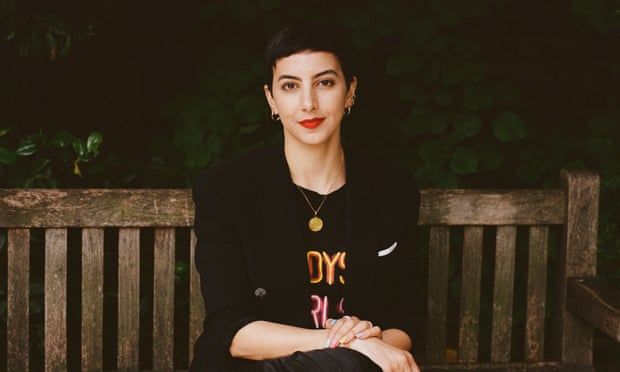 Marriage of under-18s associated with risk of domestic, sexual and ‘honour’-based violence, say MPs, who will vote on Friday

A bill that would ban child marriage in England and Wales will be presented to parliament for its second reading this week and has been welcomed by campaigners as a “huge stride” forward.

Currently, marriage and civil partnerships are legal at 16 and 17 with parental consent. This is not just out of step with international legislation but also a loophole that is “more often used as a mechanism for abuse”, according to Pauline Latham, MP, who will present her bill on Friday.

If adopted, it will have a “dramatic impact on so many young children, mostly girls but also some boys”, Latham said. “It could transform their life chances and their futures.”

“We are keeping everything crossed that it goes through on Friday and no one votes against it.”

Latham, a member of the international development committee, said ending child marriage was also critical for the UK’s international commitments.

“We can’t tell someone else to end child marriage if we are allowing it,” she said.

Sajid Javid had originally proposed the private member’s bill, but Latham picked it up after his promotion to the cabinet. The health secretary has said child marriages are associated with appalling abuses, including a heightened risk of domestic, sexual and “honour”-based violence, and described child marriage as “child abuse”.

Last year, about a quarter of the 753 cases dealt with by the UK’s forced marriage unit were of children under 18.

Between 2007 and 2017, 3,096 marriages involving children aged 16 and 17 were legally registered in England and Wales, according to the Office of National Statistics.

Campaigners say non-legalised religious marriages of children are even more common, which is why they want all child marriages, not just registered ones, criminalised.

Over the past year, domestic abuse charity Karma Nirvana dealt with 78 cases of child marriage in England and Wales. Only four of them were registered marriages, the group said.

Natasha Rattu, director of Karma Nirvana, said: “This is a huge stride towards ending child marriage. We haven’t managed to get a bill to this stage so far. We have had conversations with the government that are very positive. Come Friday, we will know whether we have got it over the line.”

If passed, the marriage and civil partnership (minimum age) bill would make it an offence to carry out “any conduct for the purpose of causing a child to enter into a marriage”, with a maximum sentence of seven years imprisonment. The minimum age for civil partnerships and marriage would be raised from 16 to 18 in England and Wales.

“Some of these child marriages get registered, though the vast majority do not, and, in all cases, the moment she is married, often to a much older man, the full weight of the expectations upon her as a wife fall on the child’s young shoulders.”

“Too often girls are failed by the adults and statutory professionals that should safeguard them. It’s wrong that the onus has been on the child to speak out in order to get protection. That’s why IKWRO has tirelessly campaigned for this landmark change in the law that will make it clear that no child should ever face child marriage and that it is the responsibility of safeguarding professionals to ensure this does not happen.”

Payzee Mahmod, a survivor of child marriage, who is now an IKWRO campaigner, said: “At the age of 16, I was robbed of my childhood, when I found myself standing in a wedding dress in a garden in London, facing a child marriage to a man twice my age, who I didn’t know.”