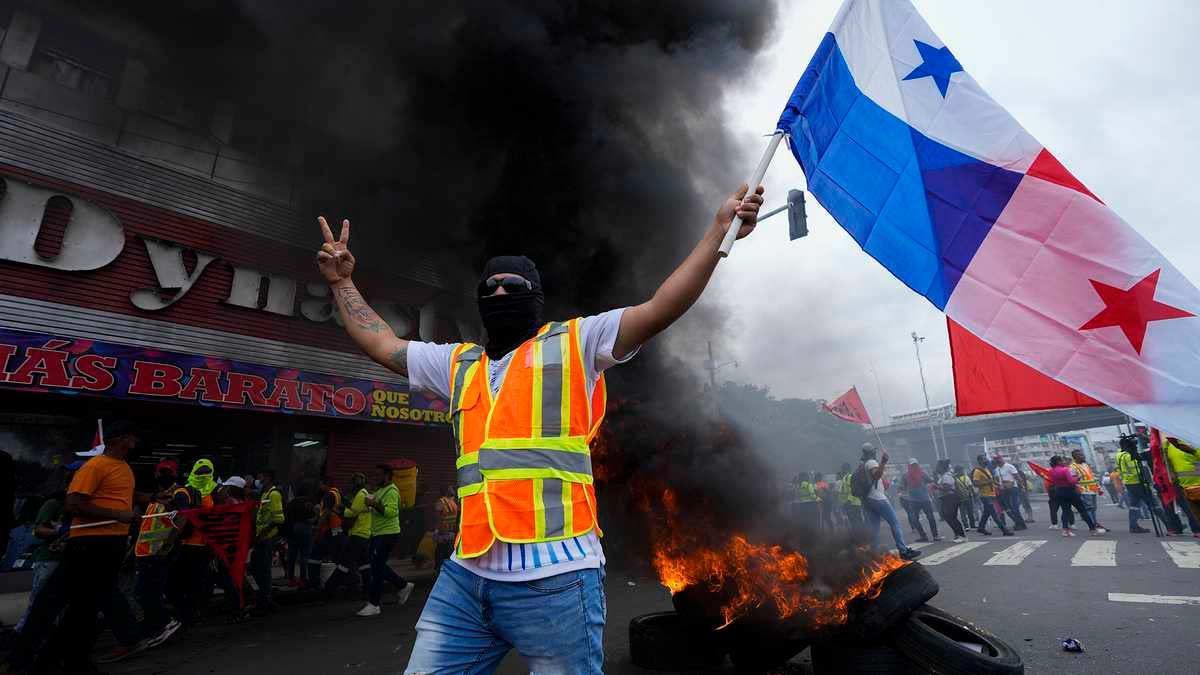 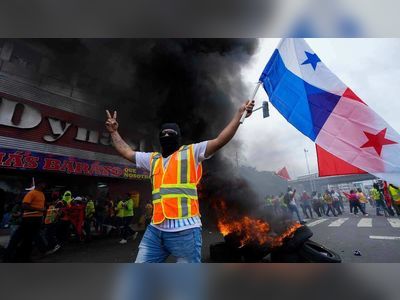 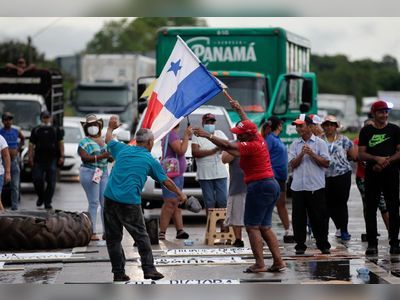 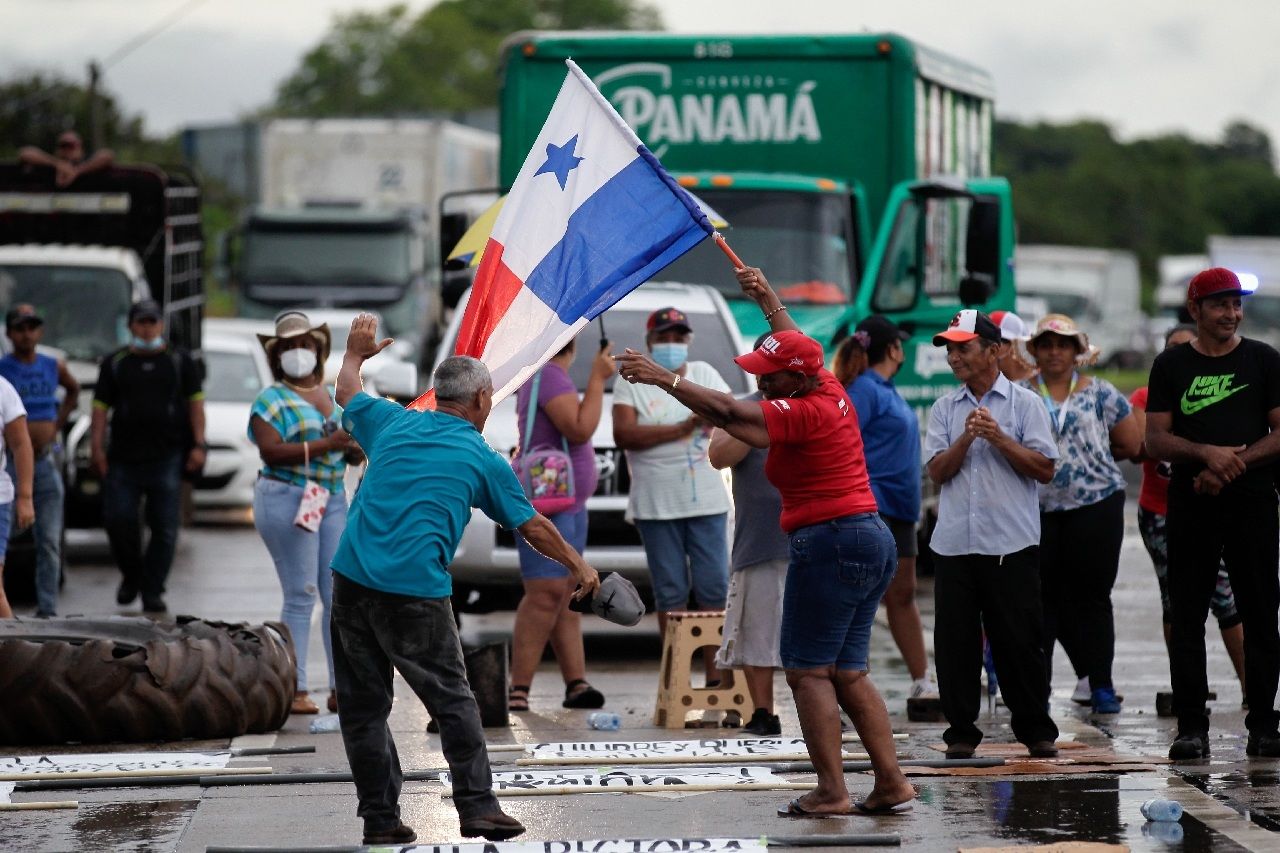 Activists affiliated with several unions and organizations, including the Association of Teachers of Panama (Asociacion de Profesores de Panama, ASOPROF) and the National Coordinator of Indigenous Communities of Panama (Coordinadora Nacional de Pueblos Indigenas de Panama, COONAPIP), will likely continue to protest across the country through late July. Protesters have recently staged demonstrations to denounce inflation, high fuel prices, and the perceived inadequate provision of public services. ASOPROF launched an initial strike July 7 and, soon thereafter, other organizations joined the move by staging protests across the country. Shortages of essential goods have been reported in parts of Panama amid the protest activity and associated roadblocks; the shortages may worsen in some areas over the coming days.

Demonstrators will probably continue to block major roads throughout the country, especially the Pan-American Highway in Chiriqui Province and the Via Transistmica in Panama City. Protests are also likely in front of schools and government buildings and in public squares. Heightened security and transport disruptions are likely in protest-affected areas. Police may attempt to forcibly disperse protesters, which could prompt clashes.

Avoid all demonstrations as a precaution. Monitor the status of protest-affected thoroughfares; consider taking alternative routes to circumvent impacted areas. Adhere to all instructions issued by local authorities.