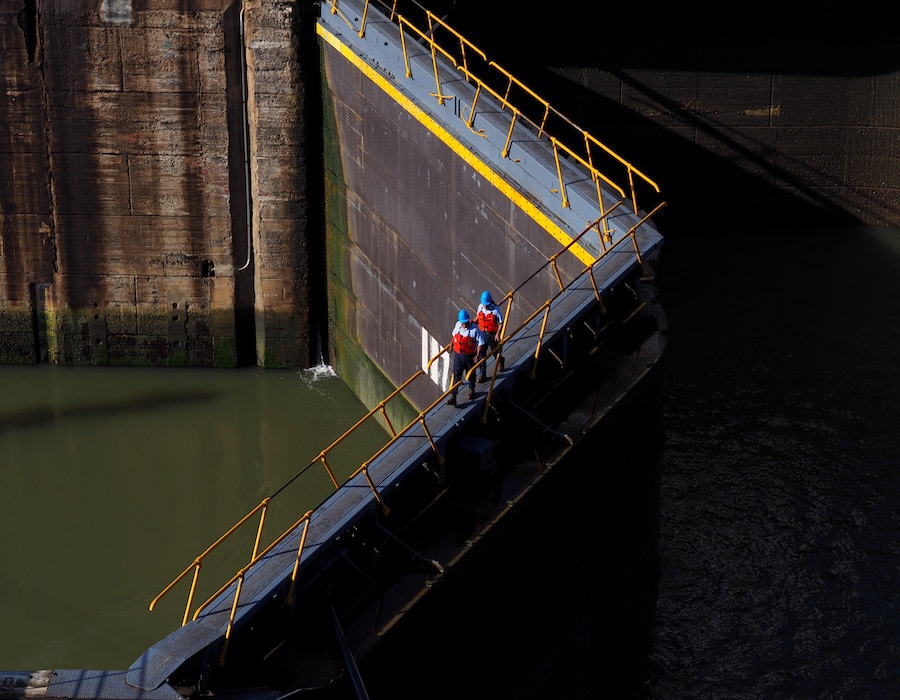 Marine fuel sales at Panama increased by about 0.4% in October 2021, according to the latest data from La Autoridad Maritima de Panama, also known as the Panama Maritime Authority (PMA).