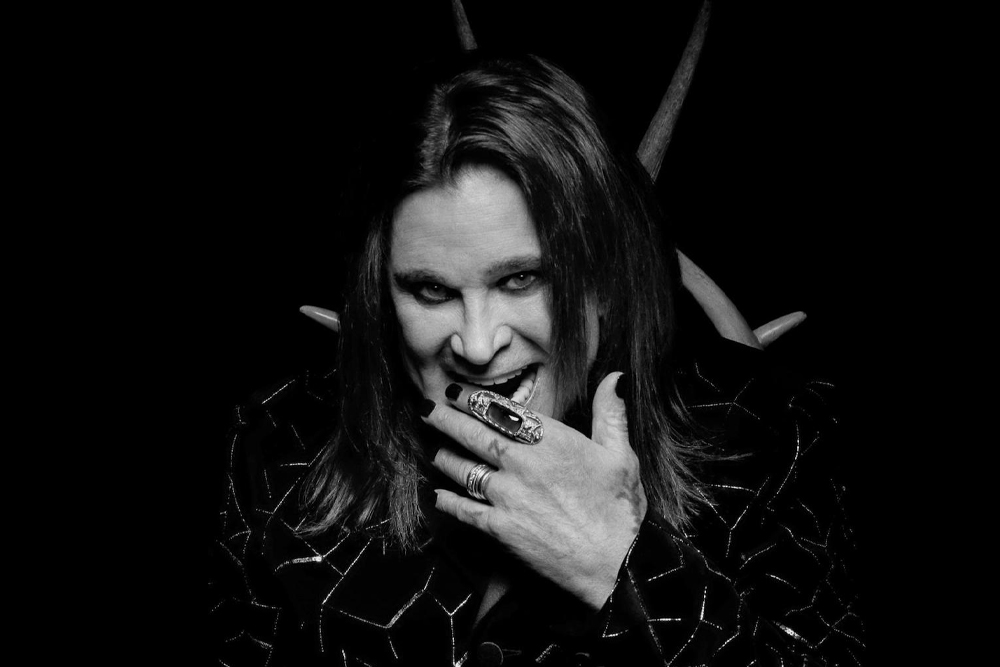 Fans who were bummed that Zakk Wylde had nothing to do with Ozzy Osbourne’s most recent album, Ordinary Man, or the new album Ozzy is making, the title of which we do not yet know, will surely be relieved to hear that Wylde actually is gonna be on the Ozzy record, at least a little bit.

Not only that, but the album will also feature guest spots from his former Black Sabbath bandmate, Tony Iommi, as well as iconic guitarist Jeff Beck and iconic guitarist/total dipshit Eric Clapton.

Ozzy revealed the news on his own SiriusXM channel, commenting:

“You just write the song and you just ask them to sing [or play] what you [give them].

“The good thing is it’s interesting to work with somebody else. But the bad thing is if it don’t work, you can’t [just let it go] ’cause they’ll get all pissed off.”

Ozzy went on to clarify that despite what he just said, he’s never had a problem with a guest’s contributions before:

“No. Eric Clapton, on this new record, one of the lyrics was about Jesus, and he wasn’t sure about that. But it was all right in the end… [The solo he did] is very good.”

Ozzy’s new album is once against being produced by Andrew Watts (Post Malone), who was also at the helm for Ordinary Man. That albums also had some notable guest contributors, including Elton John, Slash (Guns N’ Roses), Duff McKagan (Guns N’ Roses), and Chad Smith (Red Hot Chili Peppers).

In addition to the four guitarists named in this post, the new Ozzy record will once again feature Smith on drums, as well as drummer Taylor Hawkins (Foo Fighters) and bassist Robert Trujillo (Metallica).

Ozzy recently revealed that he will once again undergo surgery to help correct injuries to his neck and back that he suffered during a 2019 fall.

Ozzy is currently celebrating the 30th anniversary of No More Tears with some special edition reissues including some previously unreleased tracks like this version of “Hellraiser” featuring a duet with co-writer Lemmy Kilmister.