Three security force members have died in clashes in the state of Sinaloa after the arrest of a son of notorious Mexican drug kingpin "El Chapo".

Ovidio Guzmán-López - himself alleged to be a leader of his father's former cartel - was captured in Culiacán and transferred to Mexico City.

Two planes were hit by gunfire - one while preparing to take off.

More than 100 flights were cancelled at three Sinaloa airports.

The state governor said earlier 18 people had been admitted to hospital.

Mr Guzmán-López - nicknamed "The Mouse" - is accused of leading a faction of his father's notorious Sinaloa cartel, Defence Minister Luis Cresencio Sandoval said. It is one of the largest drug-trafficking organisations in the world.

His father, Joaquín "El Chapo" Guzmán, is serving a life sentence in the US after being found guilty in 2019 of drug trafficking and money laundering. His trial revealed some of the brutal details of how Mexico's drug cartels operate. 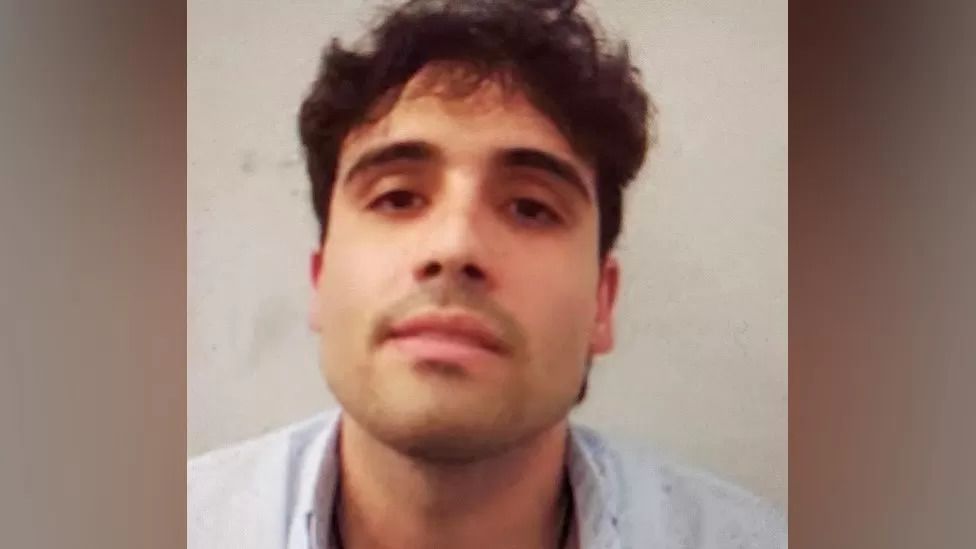 The US announced an award of $5m for information leading to Mr Guzmán-López's arrest
The six-month surveillance operation to capture Mr Guzmán-López had the support of US officials, Defence Minister Sandoval added.

The fuselage of a plane scheduled to fly from Culiacán to Mexico City was hit by gunfire on Thursday morning as it was preparing for take-off, Mexican airline Aeromexico said.

No customers or employees had been harmed, it said. A video posted on social media appears to show passengers crouching and cowering in their seats. 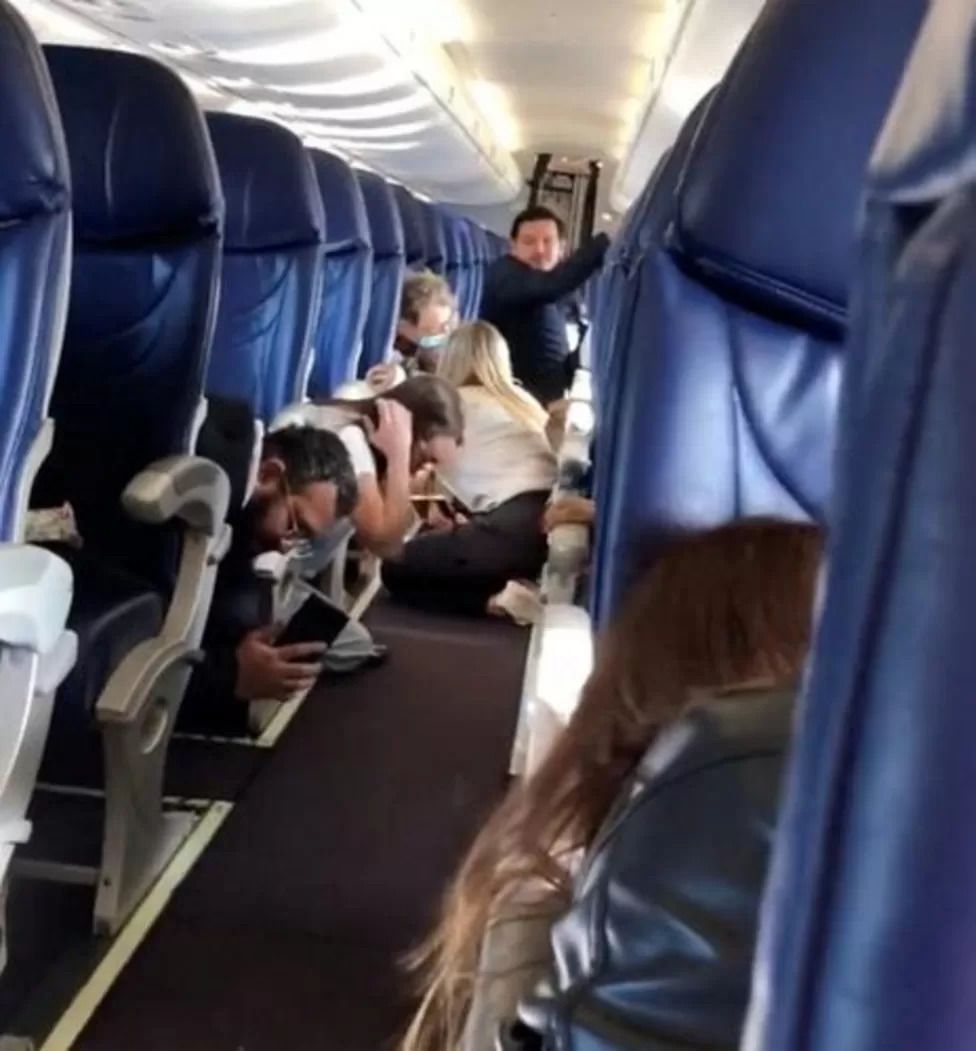 "As we were accelerating for take-off, we heard gunshots very close to the plane, and that's when we all threw ourselves to the floor," one of the plane passengers, David Tellez, told Reuters news agency.

US President Joe Biden is due to visit Mexico for a North American leaders' summit next week. He will now arrive on Sunday, a day earlier than previously expected, according to a tweet by Mexico's Foreign Minister Marcelo Ebrard. No reason was given for why he was arriving early.

Federal armed forces had been carrying out an operation in Culiacán since dawn on Thursday, Mayor Ruben Rocha Moya confirmed on Twitter earlier.

There were blockades in different parts of the city and he urged residents to stay at home. Many shops were also looted.

All schools will be closed across the whole state of Sinaloa on Friday, the local government body overseeing education said.

Mexican security forces had previously arrested Mr Guzmán-López in 2019 but released him to avoid the threat of violence from his supporters.

The US state department says he and his brother Joaquín are currently overseeing approximately eleven methamphetamine labs in the state of Sinaloa, producing an estimated 1,300- 2,200kg (3,000-5,000lb) of the drug per month.

They have also said that information indicates Mr Guzmán-López ordered the murders of informants, a drug trafficker and a popular Mexican singer who refused to sing at his wedding.

In December, the US announced a reward of up to $5m (£4.2m) for information leading to the arrest and/or conviction of Mr Guzmán-López and three of his brothers, who are thought to have kept their positions of command in the group.

Watch: Buses burn and block roads on the streets of Culiacan, Mexico