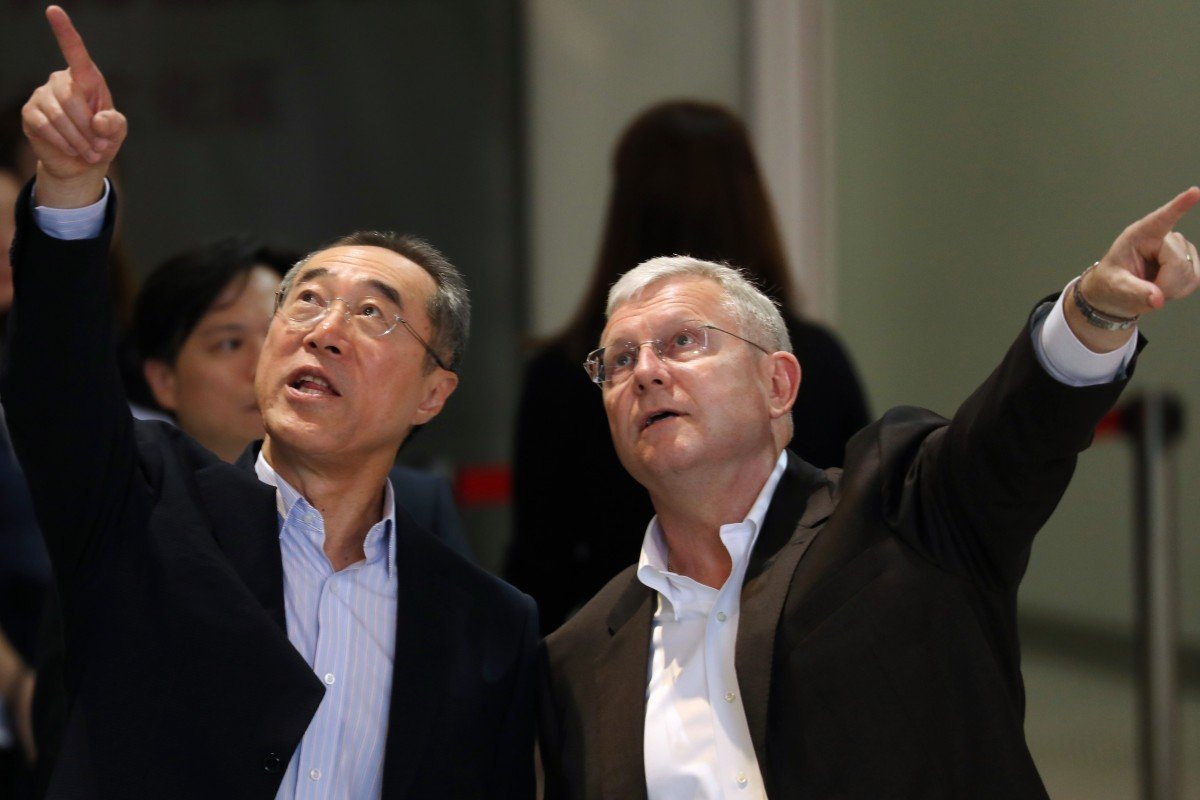 The outgoing CEO of the authority managing Hong Kong’s beleaguered arts hub in West Kowloon has accused the government of keeping him in the dark over his early departure, sparking criticism from a board member.

Writing on his Facebook account, Duncan Pescod confirmed that he had agreed with West Kowloon Cultural District Authority chairman Henry Tang Ying-yen that he would leave at the end of November.

a bombshell announcement on Tuesday, the authority said that with mutual consent between itself and Pescod, its board had approved his tenure as CEO ending on November 28, around eight months before the end of his contract.

“This is earlier than I had planned but has come about because the government has decided they want me out,” Pescod wrote in his Facebook post, which was circulating on social media. 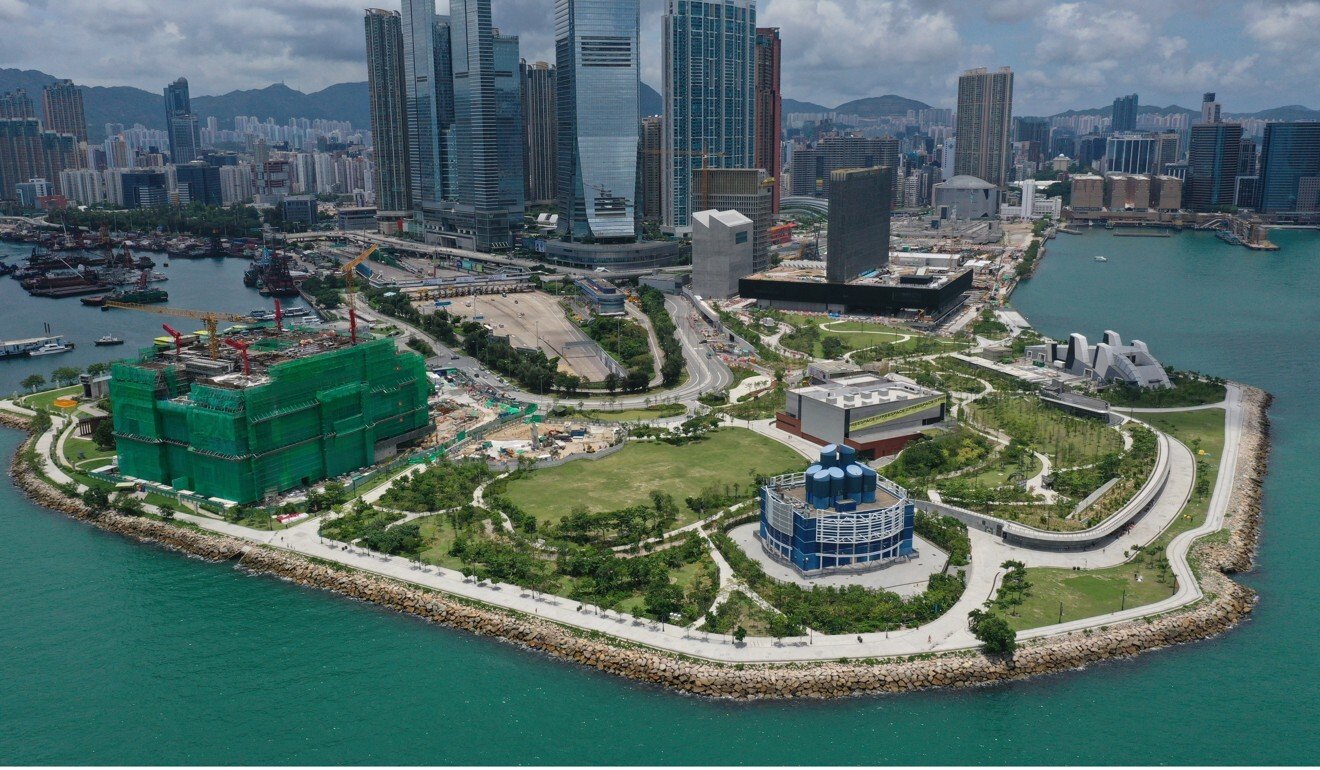 The West Kowloon Cultural District has been beset by problems for years.

Pescod said he had originally agreed with Tang that he would leave at the end of his current contract next August to allow ample time to carry out a global recruitment exercise.

“Under the circumstances, I won’t speculate on the government’s motivation, nor on what they now plan for the authority. I will say that no one in the government had the courtesy to speak to me about this, so I am entirely in the dark,” he said.

But he added he got on very well with Tang, with whom he had worked on and off for more than 15 years in the government and the authority.

Authority board member Chris Ip Ngo-tung said he could not agree with Pescod’s comments. He felt the CEO was hinting that Tang had agreed he could stay on but that the government eventually asked him to leave.

“I am sure there was some kind of communication with him … After I read his [internal] email [to staff] and his Facebook post, it seems there are some discrepancies from the facts.”

In response to the Post’s inquiries on the outgoing CEO’s accusation, the Home Affairs Bureau, which is responsible for policies on the cultural district, said it did not have any extra information to provide for now.

On Tuesday, Secretary for Home Affairs Caspar Tsui Ying-wai expressed gratitude to Pescod, who has worked in the public sector for more than three decades, for his contributions, saying the government learned that the CEO’s departure was agreed between the CEO and the board.

But sources earlier said the government was disappointed with Pescod’s performance.

During his six-year stint at the organisation, the mega infrastructure project has been plagued by controversies, including a setback in launching the tender of a major commercial component of the hub, the firing of a cash-strapped contractor for the M+ museum and other construction problems.

Ballooning costs beyond the initial grant of HK$21.6 billion (US$2.78 billion) to the hub from the government have also caused serious public concern. Critics estimate the total cost could eventually top HK$70 billion.