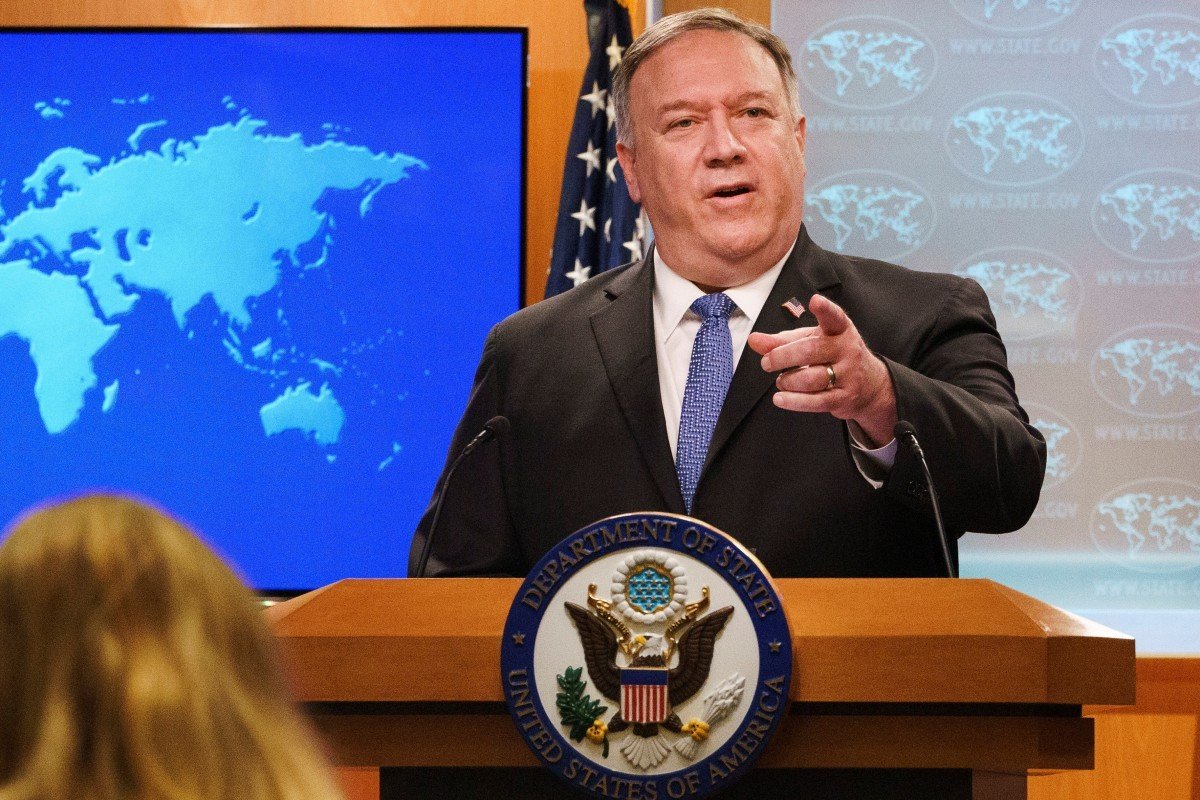 Outgoing Trump administration to send high-ranking official back to Taiwan

Keith Krach, an undersecretary of state who was sent to Taiwan in September, will now lead economic talks with Taipei, Mike Pompeo says.

A senior US State Department official will travel to Taiwan this month, the third visit by a senior Trump administration official this year amid efforts to foster closer relations with the self-ruled island that China regards as a renegade province.

Keith Krach, the undersecretary of state for economic growth, energy and the environment, “will lead our economic prosperity partnership dialogue with Taiwan, under the auspices of the American Institute of Taiwan and the Taipei Economic and Cultural Representative Office here in the United States,” Secretary of State Mike Pompeo told reporters in Washington.

“The dialogue signifies that our economic relationship with Taiwan, a vibrant democracy and a reliable partner, is strong and growing,” he said. 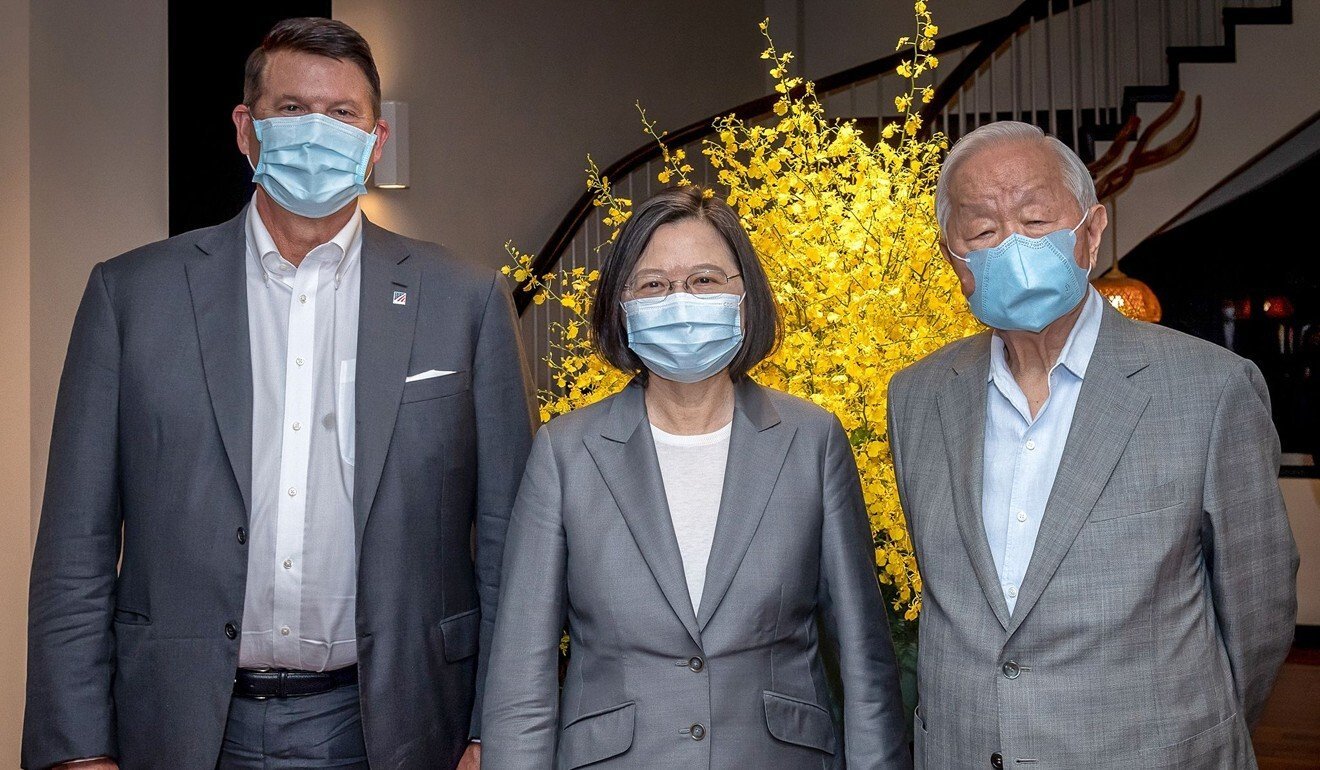 Krach visited Taiwan in September to attend the funeral of former Taiwanese president Lee Teng-hui, who was known as the island’s “father of democracy”.

In August, US Secretary of Health and Human Services Alex Azar travelled to the island, where he became the highest-level US cabinet member to meet Taiwanese President Tsai Ing-wen as well as the highest-ranking American official to visit the island since 1979.

The dialogue led by the American Institute in Taiwan, Washington’s de facto embassy on the island, was first mentioned on August 31 by David Stilwell
, the agency’s point person on East Asia. Stilwell said at the time that the talks “will explore the full spectrum of our economic relationship – semiconductors, health care, energy and beyond – with technology at the core”.

Pompeo also spoke about the fresh US sanctions announced on Monday against four government officials deemed responsible for a crackdown on Hong Kong’s pro-democracy activists.

The latest sanction targets include Edwina Lau Chi-wai, who heads Hong Kong’s Committee for Safeguarding National Security, which is tasked with formulating national security policies, and Deng Zhonghua, deputy director of the Hong Kong and Macau Affairs Office, a cabinet-level body in Beijing’s government that serves as a liaison in Hong Kong.

Pompeo said Lau, Deng and two others “undermine Hong Kong‘s promised autonomy and crush the freedoms of its people”, adding: “We will continue to challenge actions by the [Chinese Communist Party] and its Hong Kong proxies to stifle democracy and basic freedoms.”

In August, the US State Department named the city’s chief executive, Carrie Lam Cheng Yuet-ngor, along with 10 other local and mainland Chinese officials in response to a national security law imposed by Beijing, which has been used to arrest activists in Hong Kong.

The sanctions specifically name XUAR party secretary Chen Quanguo and three other top officials of the region’s leadership, as well as other unidentified people “believed to be responsible for, or complicit in, the unjust detention or abuse of Uygurs, ethnic Kazakhs and members of other minority groups in Xinjiang”, he said in July.